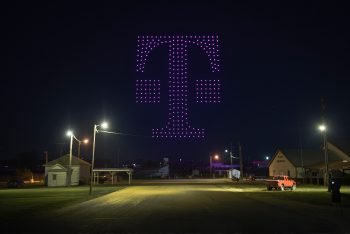 T-Mobile US blames network issues on severe weather being experienced across the country, especially in Texas.

DownDetector received a large spike in problem reports yesterday which tapered off for a while but picked back up again in recent hours:

The majority (53%) of reported problems related to lack of access to mobile data, followed by difficulties making calls (28%) and no signal (18%) entirely.

In a tweet, T-Mobile CTO Neville Ray acknowledged the... 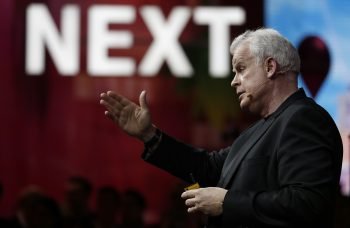 T-Mobile has offered an explanation for an outage this week which affected millions of customers and caught the attention of FCC chairman Ajit Pai.

On Monday, T-Mobile’s voice and text services went down for over twelve hours. The outage occurred alongside an unusual spate of downtime reports which led some to speculate that the US had suffered a major DDoS attack.

Cloudflare CEO Matthew Prince explained why such an attack was... 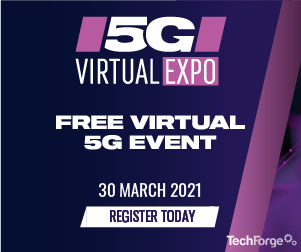