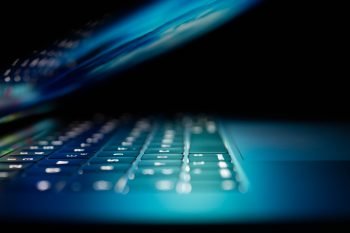 “The international situation is more perilous and more intensely competitive than at any time since the Cold...