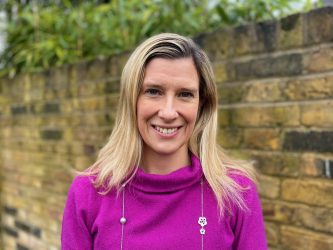 Ericsson has announced the appointment of former senior BT executive Katherine Ainley as the company’s new UK and Ireland CEO.

Ainley is joining Ericsson from BT and comes as the company ramps up its 5G strategy. She will succeed John Griffin who is returning to the role of country manager of Ericsson Ireland.

Commenting on her appointment, Ainley said:

“Ericsson is at the forefront of 5G deployment around the world, playing an especially critical role here...