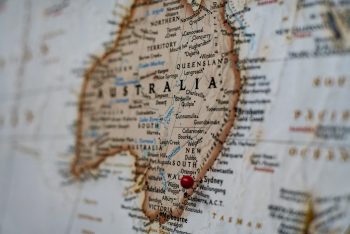 Former Australian officials claim a “state-based” cyber attack was launched on the country in revenge for banning Huawei’s telecoms equipment.

"We know it is a sophisticated state-based cyber actor because of the scale and nature of the targeting," Morrison said at a press briefing.