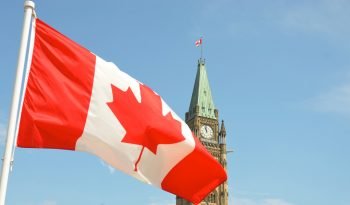 Meng Wanzhou has requested a stay of proceedings in her extradition case while lawyers for the Huawei CFO claim the US misled Canada.

Following Meng's arrest, President Trump said: “If I think it’s good for what will be certainly the largest trade deal ever made – which is a very important thing – what’s good for national security, I would certainly intervene if I thought it was necessary.”

Meng's lawyers have pointed to Trump's comments as destructing the... 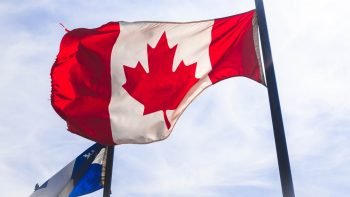 In a matter of hours after Bell announced its... 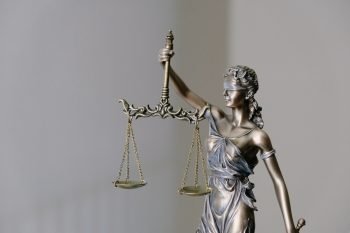 Huawei CFO Meng Wanzhou was dealt a blow on Wednesday as a Canadian court ruled to proceed with a US extradition case.

Ms Meng is accused by the US of using Huawei subsidiaries to violate sanctions against Iran. Canadian authorities detained her at Vancouver International Airport on December 1st, 2018.

The Huawei CFO is the daughter of the Chinese telecoms giant’s founder Ren Zhengfei and has been described as “irreplaceable” by company executives.