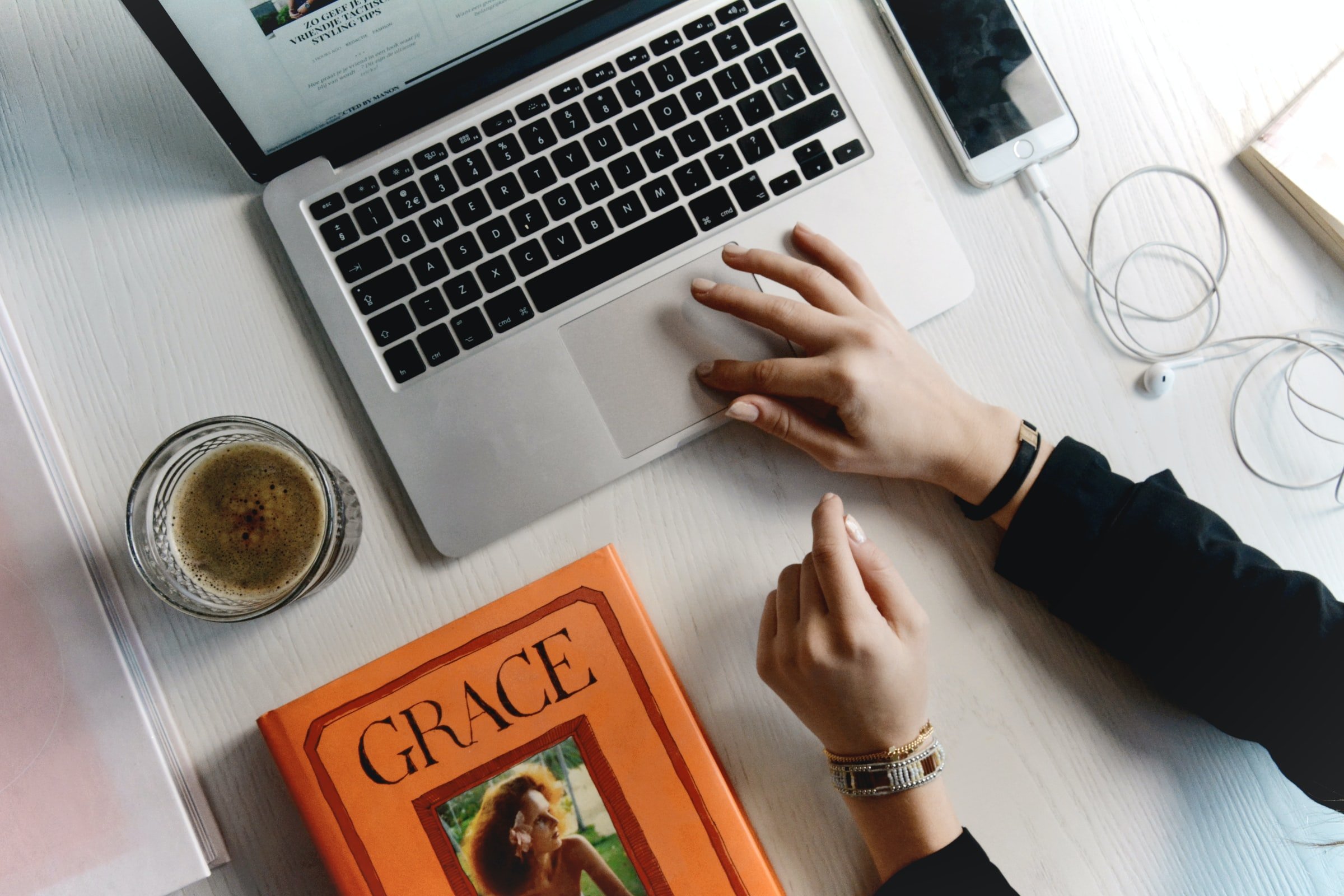 By Ryan Daws | 28th September 2021 | TechForge Media
Categories: Broadband, Legislation & Government, Networks, Operators,
Ryan is an editor at TechForge Media with over a decade of experience covering the latest technology and interviewing leading industry figures. He can often be sighted at tech conferences with a strong coffee in one hand and a laptop in the other. If it's geeky, he’s probably into it. Find him on Twitter: @Gadget_Ry

Ofcom has announced a new “One Touch Switch” initiative to simplify the broadband switching process for consumers.

Telecom providers are among the most notorious businesses for bumping out-of-contract prices for consumers. They are especially predatory on older customers who are less likely to seek better deals.

Here’s just one example of a current package that over doubles in price:

Legislation introduced on 15 February 2020 mandates that broadband, phone, pay-TV, and mobile phone providers are now legally required to notify customers when their contract is due to expire.

The introduction of that legislation was a giant step forward in ensuring that customers are at least made aware they should begin shopping for a new deal. Ofcom is now simplifying that process.

Customers using Openreach-based providers have been somewhat familiar with the process that’s now being rolled out across the industry. A customer only needs to speak to their new provider.

The most typical case of where it’s not so smooth today is switching from an Openreach-based network to Virgin Media, or vice-versa. Both companies need to be notified separately and ensure the service start/end dates align to prevent being left without connectivity.

An increasing number of new networks are being deployed as part of the full-fibre rollout from companies such as CityFibre, Gigaclear, Truespeed, Hyperoptic, and more. The new One Touch Switch process will ensure customers are able to jump between various providers easily.

This is how Ofcom says it will work:

“We want to make switching broadband providers as simple as possible for consumers, regardless of which network they are on,” said a BT spokesperson. “By allowing customers to only have to notify their new provider, we believe this process will do just that.”

“We’re keen to get the new process up and running quickly, and we urge all providers to work collaboratively on this.”

Previous research from Ofcom found that four in ten people (41%) who decide not to switch were put off by the hassle of having to contact more than one provider. A slightly higher number (43%) were put off switching as they think it will be too time-consuming. Of those who decide to switch, nearly a quarter (24%) received unwanted attempts from their current provider to persuade them to stay.

(Photo by Cleo Vermij on Unsplash)