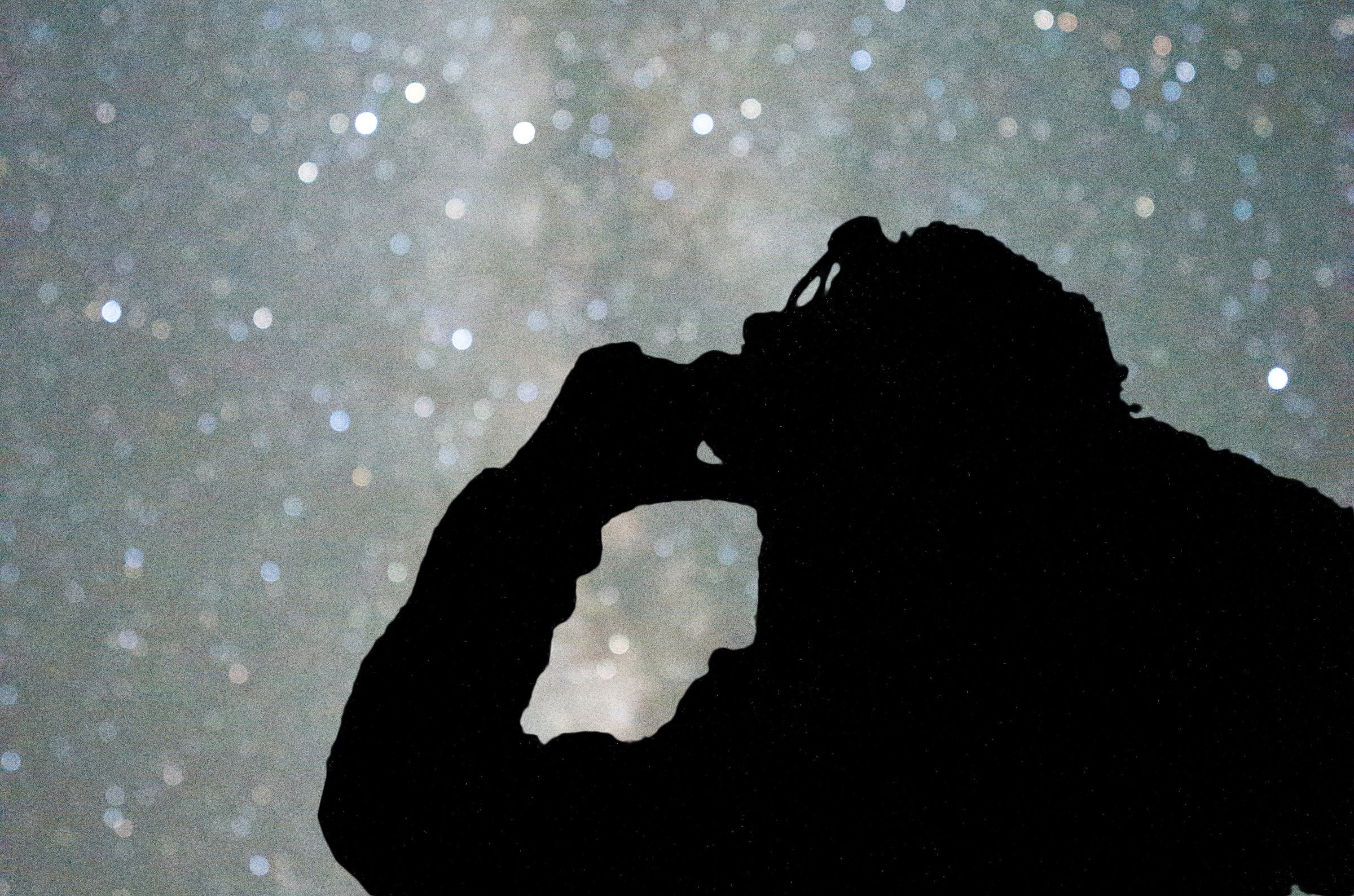 By Ryan Daws | 16th September 2021 | TechForge Media
Categories: 6G, Networks, Research, Telecoms,
Ryan is an editor at TechForge Media with over a decade of experience covering the latest technology and interviewing leading industry figures. He can often be sighted at tech conferences with a strong coffee in one hand and a laptop in the other. If it's geeky, he’s probably into it. Find him on Twitter: @Gadget_Ry

Huawei CEO Ren Zhengfei wants to attract global experts to the company’s Shanghai campus to get an early lead in 6G.

Speaking during an internal company meeting, Ren said that its Qingpu, Shanghai campus is “beautiful and suitable for foreigners”. Furthermore, he said: “If there are 700 or 800 foreign scientists working here, they will not feel they are in a foreign country.”

China is already the leader in 6G patents, something that the country’s national intellectual property administration took the opportunity to boast of in April.

“Our study of 6G is to take precautions and seize the patent position,” said Ren. “We must not wait until 6G is really useful, as we are then constrained by a lack of patents.”

A formal standard for 6G is not expected until towards the end of this decade but world powers are racing to ensure no country has too much dominance in establishing the next-generation mobile network.

While arguably the biggest benefit of 5G is its much-reduced latency – followed closely by its speed improvements – 6G is expected to connect terrestrial, satellite, and deep-sea networks for the first time, delivering connectivity from underwater to space.

Huawei has struggled amid US sanctions that have destroyed its profits. In August, the company reported a 30 percent drop in H1 2021 revenues compared to the same period last year.

“We’ve set our strategic goals for the next five years, our aim is to survive, and to do so sustainably,” said Huawei Chairman Eric Xu at the time.

Ren says that he’s planning to offer salaries and compensation at the same levels of US counterparts to attract global talent.

“The company is in a critical period of strategic survival and development and must have talent to compete,” explained Ren.

(Photo by Sebastian Knoll on Unsplash)