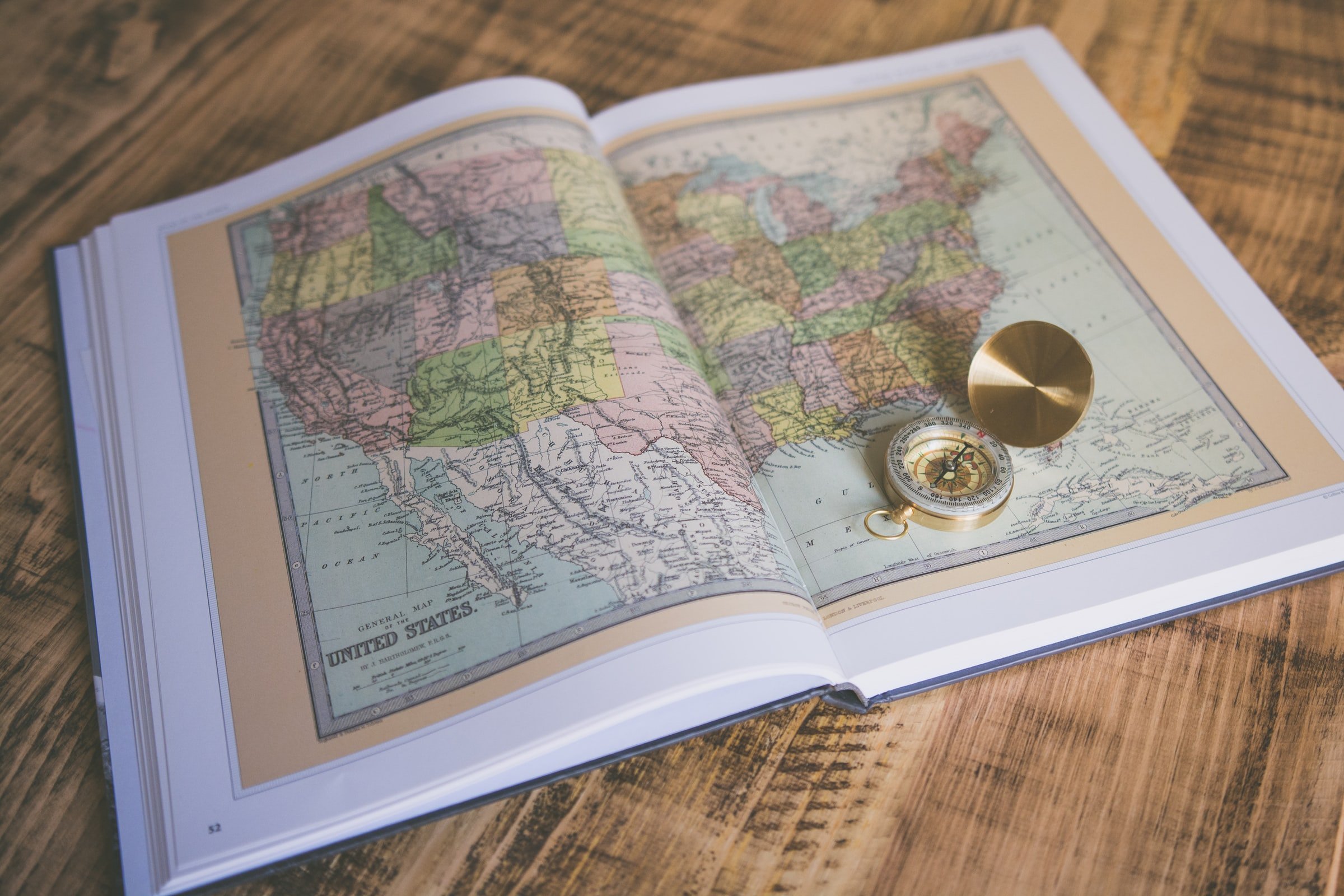 By Ryan Daws | 9th September 2021 | TechForge Media
Categories: Broadband, Legislation & Government, Networks, Operators, Research, Rural Telecoms,
Ryan is an editor at TechForge Media with over a decade of experience covering the latest technology and interviewing leading industry figures. He can often be sighted at tech conferences with a strong coffee in one hand and a laptop in the other. If it's geeky, he’s probably into it. Find him on Twitter: @Gadget_Ry

The FCC’s more accurate US national broadband map is expected to be a year away, but LightBox is providing one in the meantime.

A previous map of broadband availability used by the FCC was criticised as being inaccurate and greatly overestimating both the coverage and speeds available to Americans.

The inaccuracies – hindering critical decisions like funding allocations – were due to a reliance on data from ISPs themselves who were incentivised to overstate their performance in their annual Form 477 returns. ISPs have been able to get away with it because the FCC doesn’t audit the accuracy of the data. The FCC’s methodology even allows for an entire ZIP code to be declared as “served” if just one home in a census block is.

LightBox has little reason to give favourable results to specific operators. The company’s map combines its Broadband Serviceable Location Fabric – detailing the precise geospatial extent, address(es), occupancy classification, and number of business or dwelling units for structures across the United States – with data from around two billion WiFi access points across the country.

Off the bat, it’s a pretty dire outlook for a major economy that already pays some of the highest prices in the developed world. LightBox estimates that around 60 million Americans are unconnected.

“Accurate and granular maps based upon precise location data, serviceability, and analytics are required for government investment to be targeted and rapidly deployed to the communities in need.

LightBox has created this map based on our national Broadband Serviceable Location Fabric. Geospatially overlaying Wi-Fi location data has identified the gaps in connectivity.

Whether the gaps are a function of lack of adoption or lack of service can now be tracked and appropriate remedies can be set in motion.”

“This new fund would target rural areas across the country where residents currently lack access to adequate broadband and would deploy high-speed broadband to millions of rural Americans in an efficient and effective manner,” former FCC Chairman Ajit Pai said at the time.

However, due to the flawed maps, RDOF was often being allocated to some of the nation’s wealthiest and well-served areas while others in need of the funds were being left out.

In July, the FCC sent letters to 197 RDOF winners to offer a withdrawal of their funding requests from areas that already have service or questions of waste have been raised and made clear that it won’t tolerate any provider abusing the program.

“This program can do great things, but it requires thoughtful oversight,” said Acting Chairwoman Jessica Rosenworcel. “That’s why we are refocusing the program on unserved areas and putting winning bidders on notice of their obligation to ensure that support goes to the areas that need it.”

“And for those applicants who are dragging their feet or can’t meet their obligations, follow the rules or we will disqualify you and move on.”

(Photo by Chris Lawton on Unsplash)