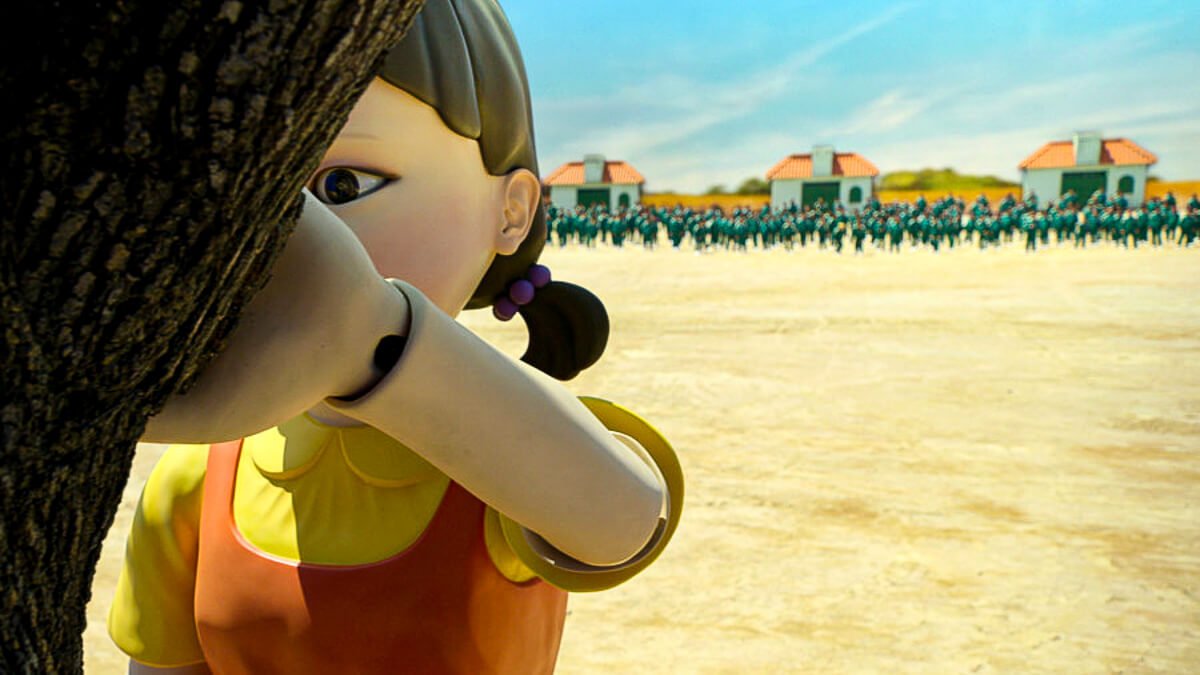 By Ryan Daws | 26th October 2021 | TechForge Media
Categories: Broadband, Networks, Operators, Telecoms,
Ryan is an editor at TechForge Media with over a decade of experience covering the latest technology and interviewing leading industry figures. He can often be sighted at tech conferences with a strong coffee in one hand and a laptop in the other. If it's geeky, he’s probably into it. Find him on Twitter: @Gadget_Ry

Netflix has pushed back against SK Broadband’s demand for the streaming giant to pay for bandwidth.

“We have come to a crossroads — Red Light, Green Light — where Internet gatekeepers could get to decide if the next great Korean story can be watched, and loved, by the world,” wrote Dean Garfield, VP of Global Public Policy at Netflix, in a blog post.

“Internet network is not for free,” said a SK Broadband spokesperson. “Not only individuals, but also public institutions, government agencies and universities pay for using the Internet network.”

Garfield uses another Squid Game reference to argue this should all be a “Gganbu” story of partnership and friendship to drive Korea’s industry forward.

“And, it is. Except for a single broadband player in Korea who is seeking to use its dominance to extract an arbitrary payment from streaming services like Netflix, for simply making our shows and films available on the internet to Korean consumers, who mind you, are already paying for their internet connection,” explains Garfield.

Netflix has built a Content Delivery Network (CDN) – in collaboration with companies like Samsung and Cisco in the Alliance for Open Media – that it offers free to ISPs around the world.

The company says it enables Netflix content to be stored as close to members as possible to “reduce at least 95% of network traffic” and that the “overwheming majority” of its global ISP partners use it.

“Unfortunately, while more than a thousand ISPs around the world recognize these benefits, one of the largest internet companies in Korea is turning a blind eye. Why? Because by making both consumers, and content providers pay, they can get paid twice,” concludes Garfield.