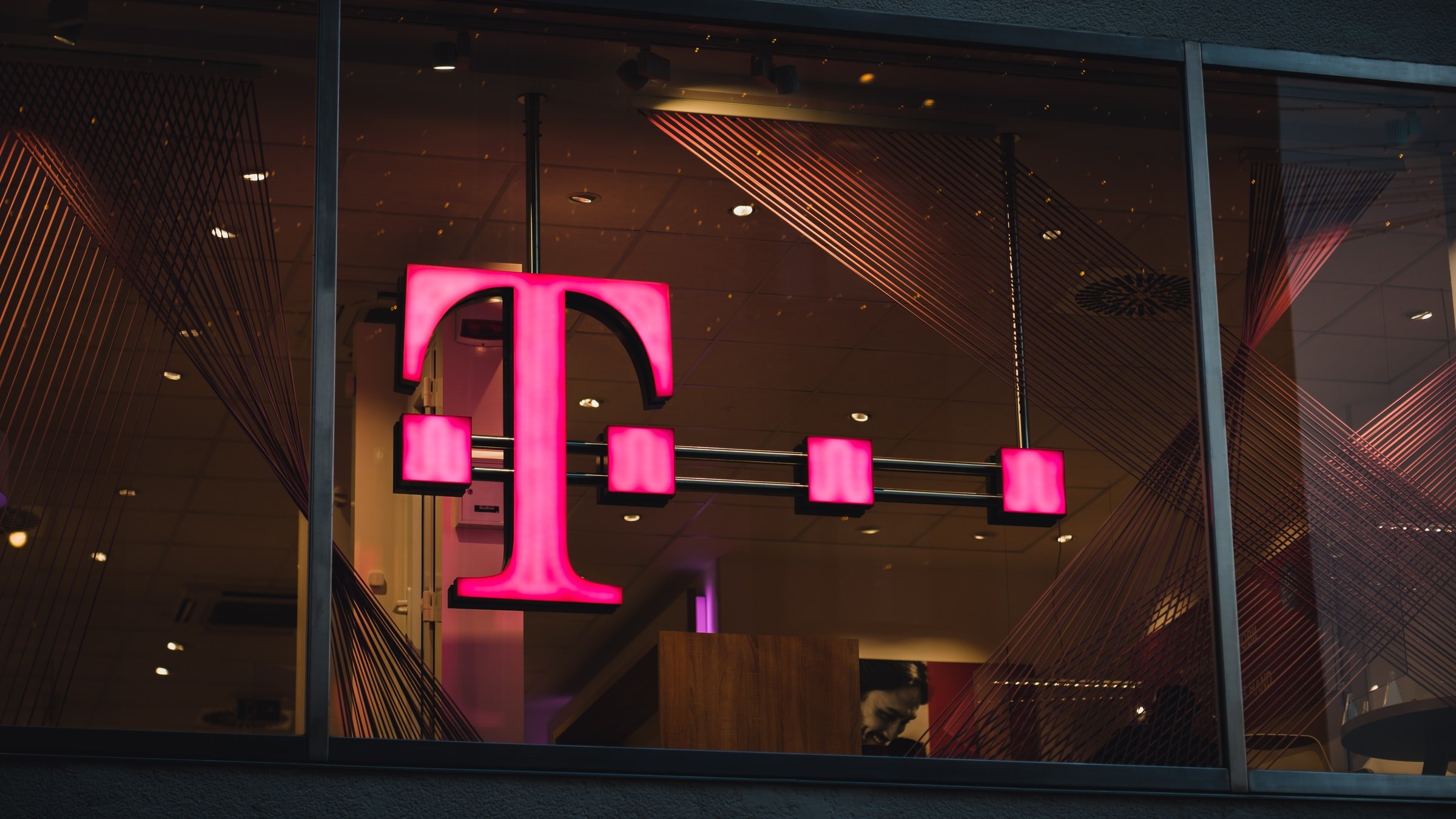 By Ryan Daws | 15th October 2021 | TechForge Media
Categories: 5G, AT&T, Networks, Operators, Research, Telecoms, Verizon,
Ryan is an editor at TechForge Media with over a decade of experience covering the latest technology and interviewing leading industry figures. He can often be sighted at tech conferences with a strong coffee in one hand and a laptop in the other. If it's geeky, he’s probably into it. Find him on Twitter: @Gadget_Ry

Opensignal’s latest independent report into the performance of US mobile networks shows a continued lead for T-Mobile in 5G while AT&T struggles.

T-Mobile wins the award for 5G download speed with an average of 118.7 Mbps, more than double Verizon and AT&T which scored 56 Mbps and 51.5 Mbps respectively.

It’s the fourth win in a row for T-Mobile in the 5G download speed category. Even more impressively, the operator extended its lead from 35.2 Mbps in Opensignal’s last report to 62.7 Mbps in this most recent edition.

“T-Mobile’s progress in the deployment of mid-band 5G clearly displayed in our recent 5G reports, and allowed T-Mobile to build an impressive lead in 5G download speed,” wrote Opensignal in its report.

“But AT&T and Verizon are about to receive the first tranche of C-band spectrum (3.7–3.98 GHz) — which will be released in December 2021, and have made plans already to deploy their own mid-band 5G and follow the path T-Mobile pioneered with the deployment of its 2.5 GHz spectrum.”

T-Mobile’s 5G speed lead extends to uploads, albeit with a much smaller margin. The operator posted a 5G upload speed of 16.1 Mbps. Verizon posted results in this category of 14.4 Mbps and AT&T of 9.7 Mbps.

But fast speeds are only useful if you can access them, right? It seems you’ll have the best chance of that on T-Mobile’s network too.

Opensignal’s users spent 34.7 percent of their time with an active 5G connection compared to 16.4 percent on AT&T and 9.7 percent on Verizon.

Today, we provide 5G speeds and coverage the Carriers can’t match. And as we deploy even more Ultra Capacity 5G across the country, we’ll continue to pull even farther away from the pack on performance.”

A few awards were given to Verizon to prevent a complete landslide for T-Mobile.

Verizon outright won the ‘5G Video Experience’ award with a score of 61.3 points, an award that it previously shared with AT&T. T-Mobile took second place with 55.3 points while AT&T slipped into last place with 50.6 points.

5G gaming is on the rise and Opensignal believes Verizon is the best US network for it. The carrier received a score of 80.6 points compared to 73 points for AT&T and 67.2 points for T-Mobile. Verizon is now the only US carrier in the ‘Good’ category (75-85) for 5G gaming after AT&T’s score decreased by 2.3 points since Opensignal’s last report.

Finally, Verizon also won the award for ’5G Voice App Experience’. However, unsurprisingly, it was a fairly close race between the three major operations. Verizon posted a result of 82.7 points while AT&T took second place with 81.3 points and finally T-Mobile with 79.8 points.

Here’s the roundup of the awards:

It’s a great result for T-Mobile and a decent showing for Verizon, but it’s one that AT&T is sure to want to put behind them with a loss of an award and even a decline in points in one category over the previous report.

(Photo by Mika Baumeister on Unsplash)