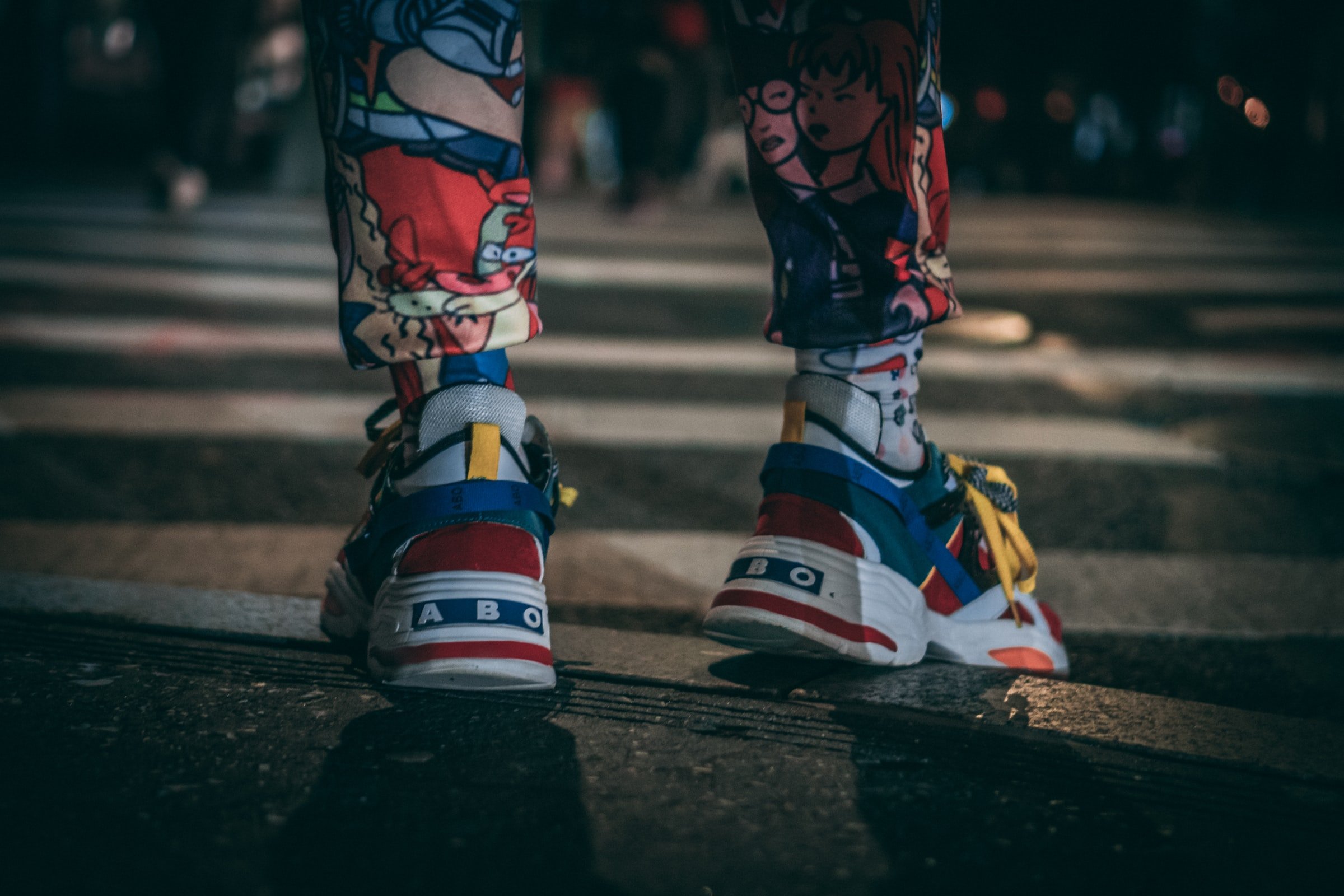 By Ryan Daws | 10th May 2021 | TechForge Media
Categories: 5G, Connectivity, Europe, Government, Industry, Infrastructure, LTE, Mobile, N America, Networks, Operators, Regulation, Research, UK, Wireless,
Ryan is an editor at TechForge Media with over a decade of experience covering the latest technology and interviewing leading industry figures. He can often be sighted at tech conferences with a strong coffee in one hand and a laptop in the other. If it's geeky, he’s probably into it. Find him on Twitter: @Gadget_Ry

Analysts from CCS Insight report that 5G is on the verge of becoming mainstream in some advanced markets, despite a slowdown in the rollout.

The analysts believe that global 5G connections will triple to 670 million this year and will still reach 3.6 billion by 2025. However, 5G fixed wireless access is likely to remain a niche technology.

“Although our near-term expectations have been dented, we remain optimistic that the global mobile industry will overcome these temporary challenges and will achieve 3.6 billion 5G connections worldwide in 2025.”

One in three smartphones purchased globally this year are expected to support 5G networks. In 2022, the analysts expect 5G that mobiles will be available from $150.

South Korea and China continue to lead the way in 5G uptake. A fifth of South Korean mobiles are already using 5G networks while China is also predicted to reach this milestone in 2021.

“In some pioneering countries, 5G is on the verge of hitting the mass market.

Consumers’ thirst for connectivity is stronger than ever, and accelerating network roll-outs and affordable smartphones are making 5G increasingly accessible”.

As much of the world cautiously emerges from the pandemic, the need for robust connectivity has never proved itself to be more vital.

The US was the first to launch a commercial 5G network but has since fallen behind in uptake. CCS Insight has noted a renewed push from US carriers over the past six months, especially since the arrival of the first 5G iPhone.

CCS Insight predicts that the US will retake its position as a 5G leader in 2021.

While much of the world suffered a 5G rollout slump from the pandemic, many countries – particularly in Western Europe – also struggled from governmental deliberations and decisions. This included delays to spectrum auctions and the banning of key suppliers over national security concerns.

Despite these setbacks, the delays were not as long as initially feared and carriers in Western Europe have adapted quickly. “Most Western European countries are now not too far behind the region’s pioneers in Switzerland, the UK, Finland, and Germany,” says CCS Insight.

India has bigger priorities right now but the country is set for a rapid acceleration in 5G adoption over the coming years due to fierce competition between mobile operators and ambitions for homegrown solutions.

Overall, despite the issues which continue to face the world – from the unpredictability of COVID-19 to component shortages and trade conflicts – CCS Insight remains positive about the 5G rollout and believes that “short-term challenges will do little to hinder its long-term progress.”

(Photo by Magnus Olsson on Unsplash)