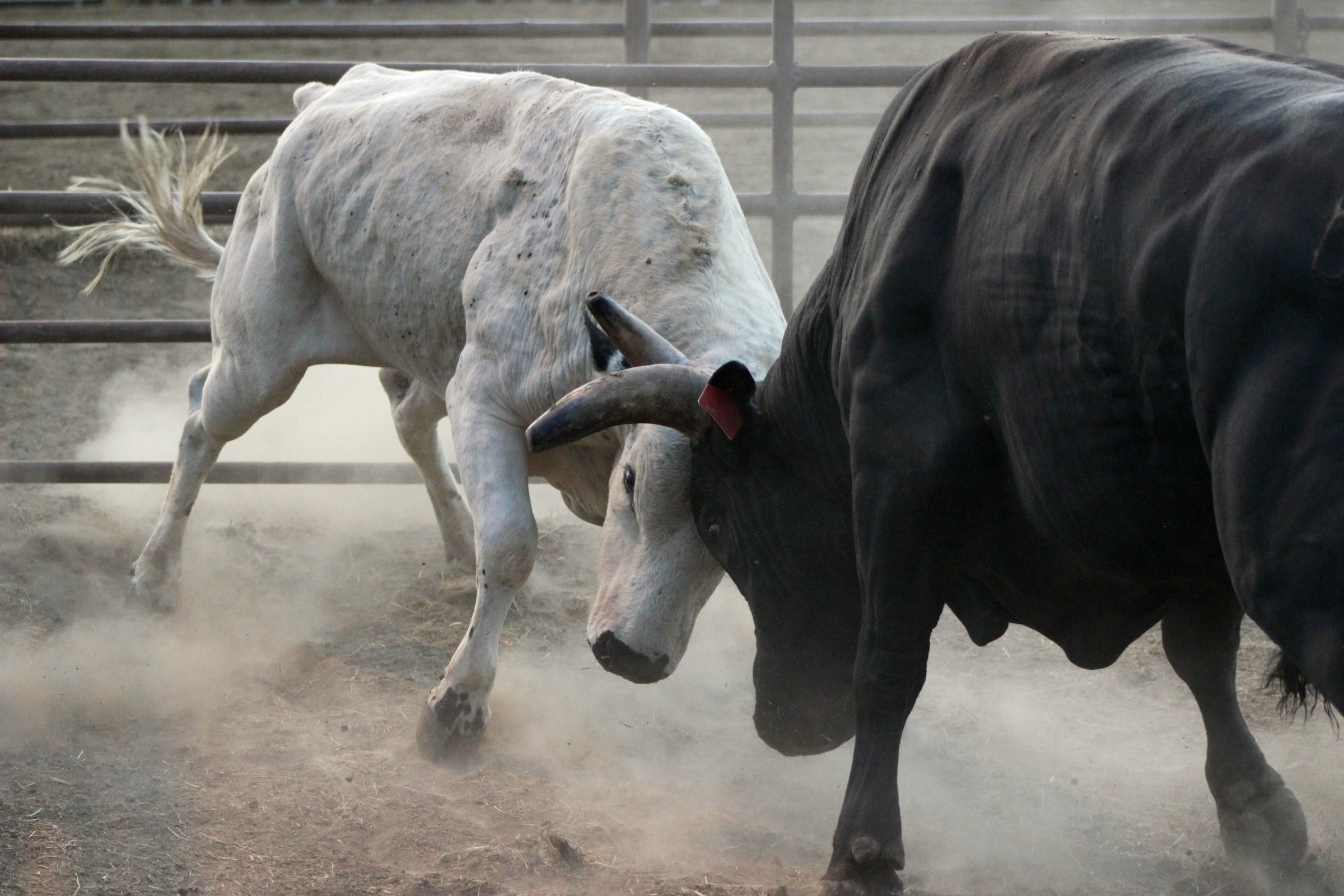 By Ryan Daws | 7th May 2021 | TechForge Media
Categories: Ericsson, Industry, Infrastructure, Innovation, Mobile, Samsung,
Ryan is an editor at TechForge Media with over a decade of experience covering the latest technology and interviewing leading industry figures. He can often be sighted at tech conferences with a strong coffee in one hand and a laptop in the other. If it's geeky, he’s probably into it. Find him on Twitter: @Gadget_Ry

Ericsson and Samsung have resolved their high-profile global patent disputes with a multi-year agreement.

The two companies have a history of butting heads over patents. The most recent dispute began in December 2020, while the previous was in 2012 and dragged on for two years.

Lawsuits were launched by Ericsson and Samsung in several countries over the most recent dispute. The agreement today ends those complaints.

“We are delighted to sign a mutually beneficial agreement with Samsung.

This important deal confirms the value of our patent portfolio and further illustrates Ericsson’s commitment to FRAND principles.”

Ericsson has over 57,000 patents as part of its extensive portfolio and invests around $4 billion annually in R&D to maintain its competitive position. The company received around $958,000 in patent license revenue in the first quarter.

One of Ericsson’s biggest rivals, Nokia, also signed a patent agreement with Samsung earlier this year.

The cross-license agreement between Ericsson and Samsung covers sales of network infrastructure and handsets from January 1, 2021.

(Photo by 2 Bull Photography on Unsplash)