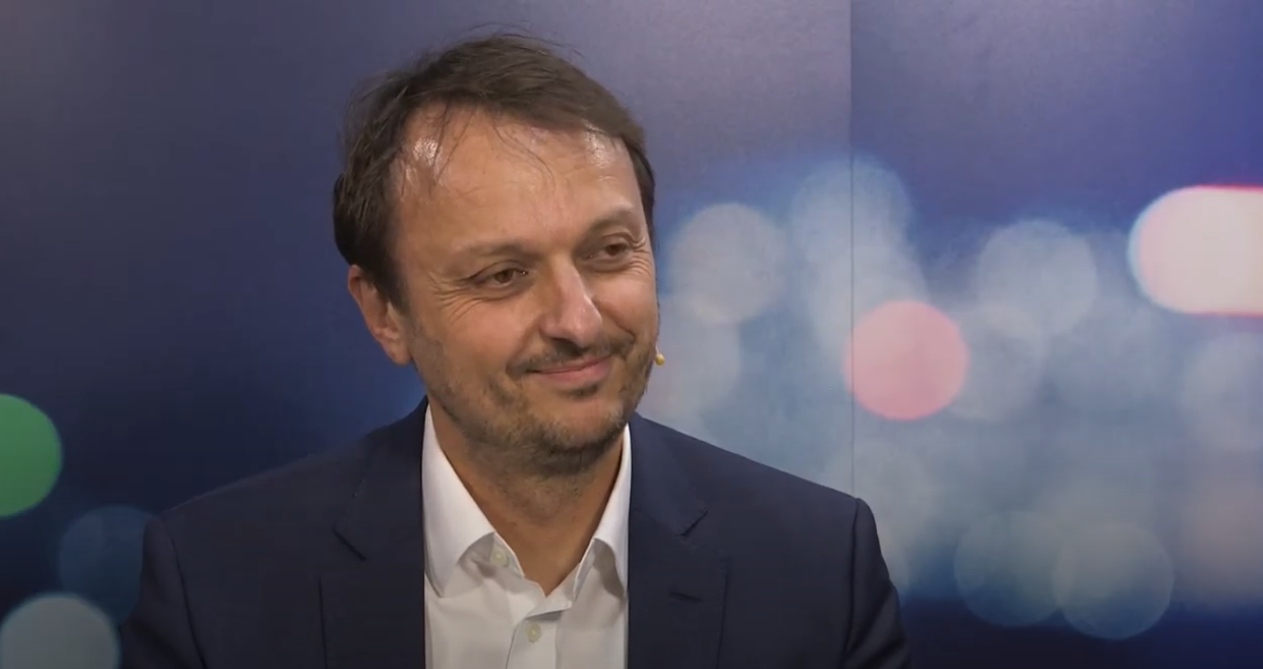 By James Bourne | 29th March 2021 | TechForge Media http://www.cloudcomputing-news.net/
Categories: Cloud, Open RAN, Operators,
James is editor in chief of TechForge Media, with a passion for how technologies influence business and several Mobile World Congress events under his belt. James has interviewed a variety of leading figures in his career, from former Mafia boss Michael Franzese, to Steve Wozniak, and Jean Michel Jarre. James can be found tweeting at @James_T_Bourne.

Dr Virtyt Koshi, SVP and general manager EMEA at cloud-native network software provider Mavenir, recalls a video telecommunications system pioneered by BT which he used in his lab at the University of Oxford in 1995. It had “everything that Zoom had and much more”, he explains. Unfortunately, carriers in general did not capitalise on innovation, and these days for example, BT is valued at around a $20 billion market cap, whilst Zoom is around $100bn.

The change is continuous – and this partly explains why companies like Mavenir thrive. The 5G era has seen innovators and disruptors enter through true 5G technologies. A recent article from Light Reading highlighted a concerted move away from the traditional vendors – Huawei, Ericsson, Cisco et al – whose products tie together hardware and software elements. Mavenir, the report added, was ‘clearly the poster child for this group of upstarts.’

For Koshi, it is all about the sense of innovation required. “If we’re thinking about 5G in similar terms as we thought about 4G, then we don’t need to do anything,” he says. “If you were to do 5G, then you might as well try and generate some value, bring innovation, and get some of the creativity going.

“We talk a lot about the Internet of Things, augmented reality, virtual reality, we talk a lot about remote activities or processes, whether it’s in mining, shipping, transport, or industrial. The sky is the limit when it comes to the imagination for what the 5G connectivity and services can bring,” Koshi adds. “However today, the network infrastructures around the world do not support such services at scale.”

This is where Mavenir comes in, with the Covid-19 pandemic and the various global lockdowns proving their own point. Applications like streaming and gaming usage has naturally accelerated, adding pressure on networks and business economics.

“The carrier network economics are not sustainable even today, and they’re definitely not suitable going forward, but also, today’s networks are not sufficient or not suitable to enable and support those services that 5G can bring,” says Koshi.

“When we look around and see who has built extremely fast, scalable networks, it is the web scale companies like Google, Amazon, Netflix, Facebook,” he adds. “Those companies have not restricted themselves into going for comfort zones. They genuinely wanted and needed to be faster, more cost efficient, better quality, and scale up in two orders of magnitude versus what the traditional players.

Examples as to the work Mavenir has been doing with operators in Europe are significant. “For example, we’ve been particularly honoured to have had the trust of large European global and regional carriers, for example Mavenir enabled, voice and communications services in Telefonica Germany, O2 UK, Turkcell Group, DT Germany, value added services in Orange Group, data communications with Partner Israel, rich communications with Telenor,” he explains.

For Vodafone, he specifically cites the partnership to switch on the first commercial OpenRAN site in Europe.

“When we first published the press release, we thought we should be a little bit cautious,” explains Koshi. But the network statistics speak for themselves; some weekends have seen 50,000 calls made in one of the sites, with other sites being deployed since then.

Koshi is a keynote speaker at the upcoming 5G Virtual Expo event on March 30. His presentation will outline the rationale for change – and how Mavenir can enable it. “It’s really up to the various players in the ecosystem to continue driving change,” he explains. “It doesn’t have to be more of the same, but it has to be different, because that is what actually makes the change.”

While remaining modest about it, Koshi agrees there has been a change in industry mindset since he started his tenure in 2018, when asked whether in the past Mavenir did not get the headlines it deserved.

“If you were to make this statement back in 2018, and maybe the first couple of quarters 2019, I think that would have been to a large degree quite accurate,” he says. “Since second half of 2019, and especially during 2020, it was the total opposite.

“This Mavenir operation is four years old, and we’ve been very humble, there have been many challenges in the first two years for sure, but now we are perceived by customers, partners and competitors as the most exciting telco vendor in Europe – full stop,” Koshi adds.