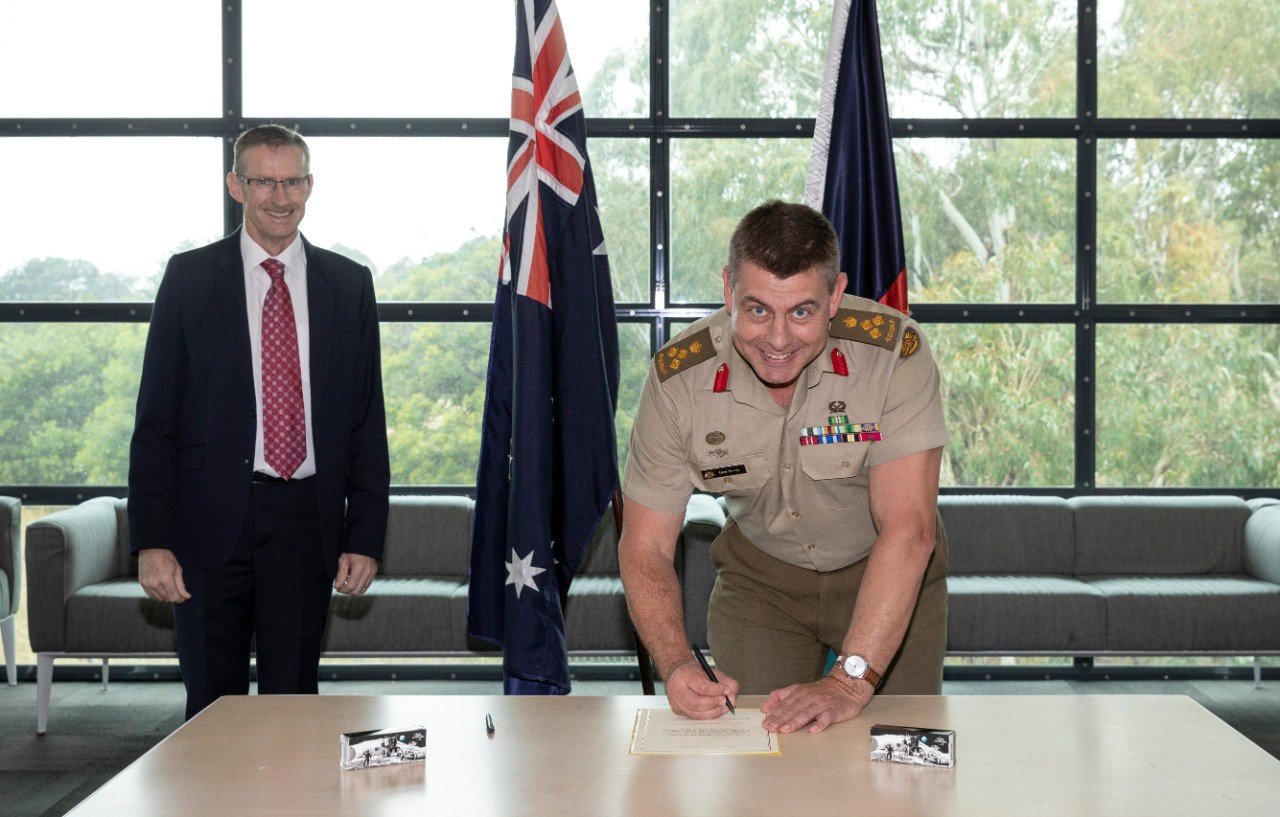 By Ryan Daws | 29th March 2021 | TechForge Media
Categories: Australia, Industry, Infrastructure, Innovation, Networks, Rural, Satellite, Wireless,
Ryan is an editor at TechForge Media with over a decade of experience covering the latest technology and interviewing leading industry figures. He can often be sighted at tech conferences with a strong coffee in one hand and a laptop in the other. If it's geeky, he’s probably into it. Find him on Twitter: @Gadget_Ry

As a virtual satellite operator, the ADF is able to control its service use directly. Inmarsat says it has enabled the ADF to increase efficiency by 300 percent while reducing operating costs by 70 percent.

“Inmarsat has supported ADF satellite communications requirements at home and overseas for over 30 years.

This partnership has increased our capability to support wide-ranging ADF operations and provide greatly improved quality of life services for our deployed people.”

The AUS$221 million contract extension will ensure ADF benefits from Inmarsat’s satellite connectivity for at least the next decade.

“The Australian Defence Force is known the world over for its capability, reliability, and the ability to get the job done regardless of the challenges encountered. Inmarsat has always been and continues to be committed to the same high-quality standards to which the ADF holds itself.

Inmarsat and the ADF initially signed a relatively basic partnership in 2017 but, over the years, have clearly built trust which has led to a significant deepening of their collaboration. Now, the ADF is using a full Inmarsat Managed Service.

The complete Inmarsat Managed Service used by the ADF offers:

A dedicated management software package called the Operational Monitoring and Control System (OMCS) has been developed over the past three years with defence requirements at its core.

OMCS will now enter the “sustainment and enhancement” term of the contract which will run through to 2027.