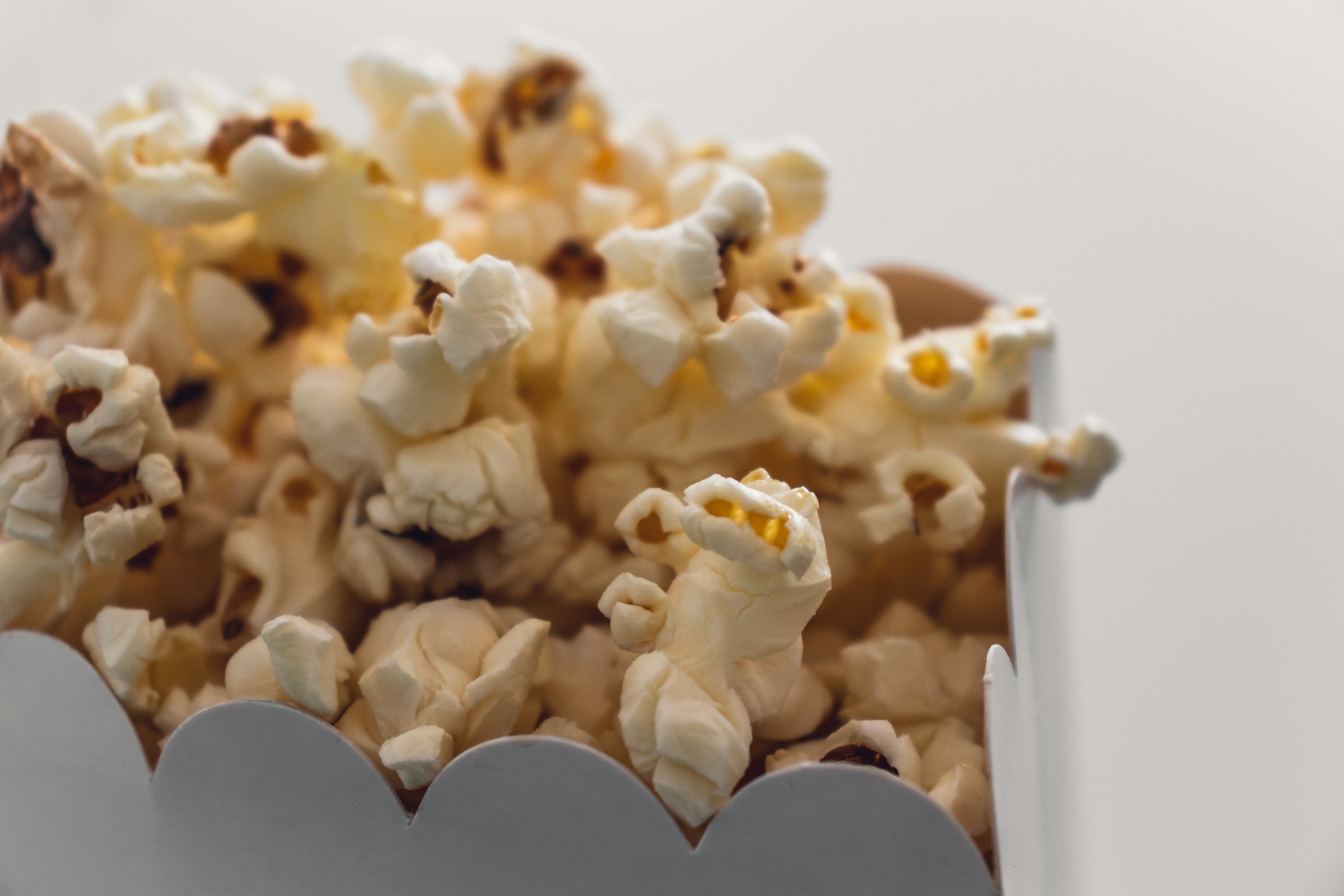 By Ryan Daws | 11th March 2021 | TechForge Media
Categories: 5G, Consumers, Entertainment, Industry, Innovation, Licensing, Mobile, Nokia, Smartphones, Standards,
Ryan is an editor at TechForge Media with over a decade of experience covering the latest technology and interviewing leading industry figures. He can often be sighted at tech conferences with a strong coffee in one hand and a laptop in the other. If it's geeky, he’s probably into it. Find him on Twitter: @Gadget_Ry

Samsung will be able to access Nokia’s video standards innovations after the pair reached a licensing agreement.

“We are delighted to have reached an agreement with Samsung which further validates Nokia’s decades-long investments to R&D and contributions to multimedia and video technology standards.”

Under the agreement, Samsung will make undisclosed royalty payments to Nokia in return for access to the Finnish giant’s video standards patents.

Nokia says it contributes its inventions to open standards in return for the right to license them on fair, reasonable, and non-discriminatory (FRAND) terms.

Engineers from Nokia have been awarded numerous awards for their work in the fields of video research and standardisation.

In January, Nokia’s Media Technologies Research department won the company’s fourth Technology and Engineering Emmy award. The department played a major role in the development of ISO Base Media File Format, which is also part of the MPEG-4 standard.

“We are proud that our work in the field of video research and standardisation has been recognised with an Emmy Award for the fourth time.”

The last Emmy awarded to Nokia was in June last year for the pioneering development of the charge-coupled device (CCD) image sensor.

(Photo by Christian Wiediger on Unsplash)