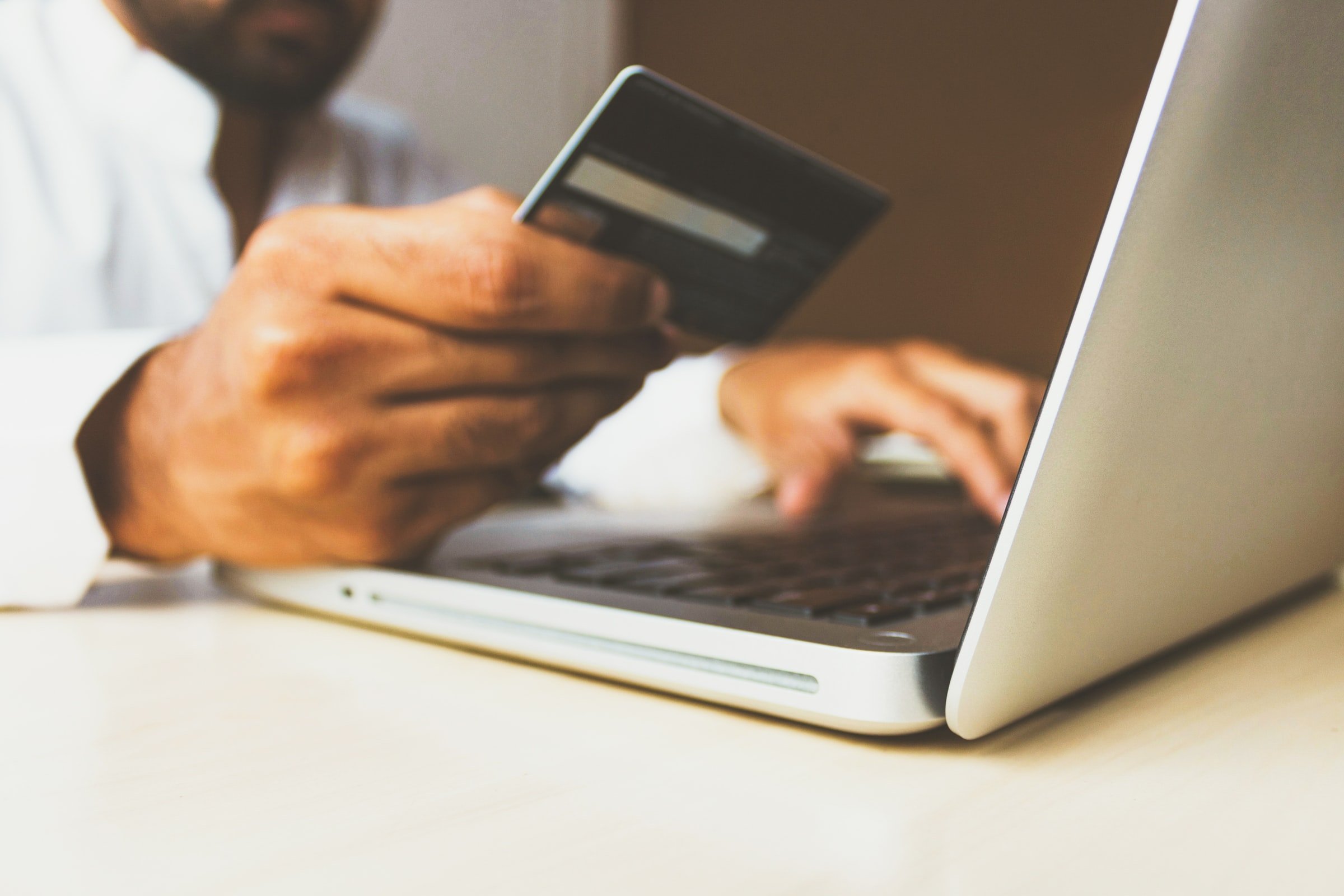 By Ryan Daws | 2nd March 2021 | TechForge Media
Categories: Billing, Broadband, Connectivity, Consumers, Industry, Mobile, Monetisation, Operators, Research, UK,
Ryan is an editor at TechForge Media with over a decade of experience covering the latest technology and interviewing leading industry figures. He can often be sighted at tech conferences with a strong coffee in one hand and a laptop in the other. If it's geeky, he’s probably into it. Find him on Twitter: @Gadget_Ry

Tesco Mobile and debt charity Money Advice Plus are calling for plans to hike telecoms prices to be reversed following concerning new research.

In the next few weeks, many British mobile and broadband operators are set to introduce some of their highest price increases on record.

“Household debt is increasing daily – calls into our national services have increased by 20 percent over the past few months, with an alarming amount of people struggling to afford essentials like food, heating, or even their phone bills.

That’s why it feels especially wrong to profit from price hikes this year. A few pounds out of a household budget can have a devastating effect.”

New research conducted by YouGov has found the mostly unexpected mid-contract price hikes will impact millions of households that are already struggling financially.

More than one in three (38%) people say even a small increase to their bills would cause them to worry about their finances, while one in eight (14%) fear being disconnected.

When decent connectivity has been a lifeline for many over the past year, it’s of little surprise to hear so many are worried about having it taken away from them and/or fall into more financial trouble.

“We’ve seen how essential phones and broadband have been for people during the pandemic – they’ve kept people connected during lockdown but have also been integral to the likes of home-schooling, collecting benefits and accessing support.

It’s vital that we ensure that people can afford to stay connected and we would really encourage the networks to think again about the impact of their actions and the transparency of their contracts. Most people are unaware that their costs can go up and that there is absolutely nothing they can do about it.”

We must clarify that, while still unknown to many, people can do something about it if their costs increase unexpectedly. Rules introduced by telecoms regulator Ofcom requires providers to give 30 days notice of any price increases and gives customers the right to cancel their contract without penalty.

Tesco Mobile is one of the few providers which has never hiked prices mid-contract and is calling on its rivals to reverse their plans to increase costs for struggling households across the country.

“Beyond being misleading, our research has shown that mid-contract price rises in our industry will have a financial impact on those who have already been hit hard.

There could not be a worse time for networks to implement their biggest price rises. For a family of mobile users, the increased costs mean less items in the weekly shopping basket or additional pressure to pay a bill that was higher than expected.

Telecoms companies have never played a more important role in people’s lives. During one of the most uncertain financial times on record, and at a time of physical isolation, this is not a time to be making a phone harder for someone to afford. That’s why we are calling on other networks to reverse price rises this year.”

More people than ever are struggling with their finances after the past year. If you’re concerned about debt, please reach out to a helpline like Money Advice Plus, National Debtline, or StepChange.

“As an organisation, we’ve existed for 150 years and we’ve never known a worse situation – with the potential of more hardship to come. That means everyone needs to play their part to take the pressure off the most vulnerable,” says Perrier.