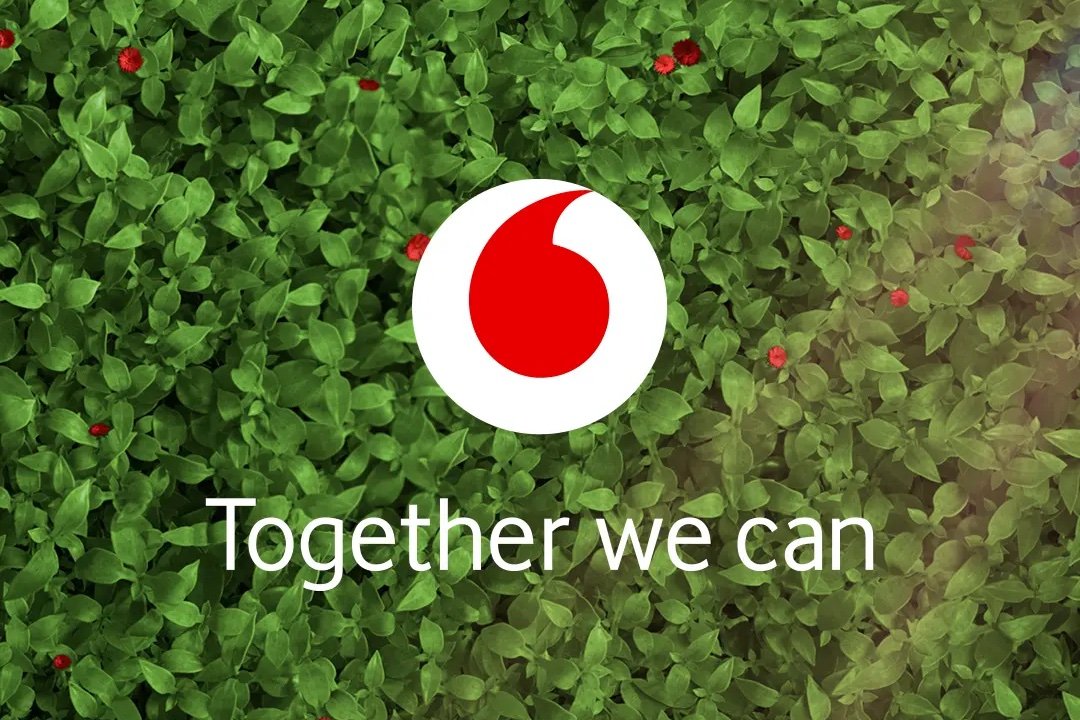 By Ryan Daws | 23rd June 2021 | TechForge Media
Categories: Europe, Industry, Infrastructure, LTE, Mobile, Networks, Operators, UK, Wireless,
Ryan is an editor at TechForge Media with over a decade of experience covering the latest technology and interviewing leading industry figures. He can often be sighted at tech conferences with a strong coffee in one hand and a laptop in the other. If it's geeky, he’s probably into it. Find him on Twitter: @Gadget_Ry

Vodafone has announced that its European operations will be entirely powered by renewable energy sources from July.

The operator’s announcement follows a meeting of G7 leaders in Cornwall, UK earlier this month where tackling climate change was high on the agenda. The 2021 UN Climate Change Conference will be held in Glasgow in November where more definitive action is expected to be announced.

Companies like Vodafone are not waiting for global leaders to take action and have begun reducing their environmental impact.

Vodafone says today’s announcement is a step towards its larger goal of reducing its carbon emissions to net-zero by 2030 and across the company’s entire value chain by 2040.

“From 1 July 2021, Vodafone’s customers across Europe can be reassured that the connectivity they use is entirely powered by electricity from renewable sources.

This is a major milestone towards our goal of reducing our own global carbon emissions to net zero by 2030, helping our customers reduce their own environmental footprint and continuing to build an inclusive and sustainable digital society in all of our markets.”

Vodafone’s original plan was to reach 100 percent renewable energy use by 2025 but brought forward that plan in July 2020 to achieve it this year. The operator is committed to achieving the same step-change in Africa by 2025.

Despite a 47 percent year-on-year increase in mobile data traffic, Vodafone’s energy use has remained broadly flat over the past year. This was achieved through increased use of more energy-efficient mobile technology and analytics, including M-MIMO which is around 70 percent more efficient than 4G. The operator has also been gradually switching off its legacy 3G network which has a higher power-consumption over newer generations.

As part of its campaign to encourage other companies and individuals to reduce their environmental impact, Vodafone says it will make its branding ‘green’ across key digital and social channels in 12 markets.