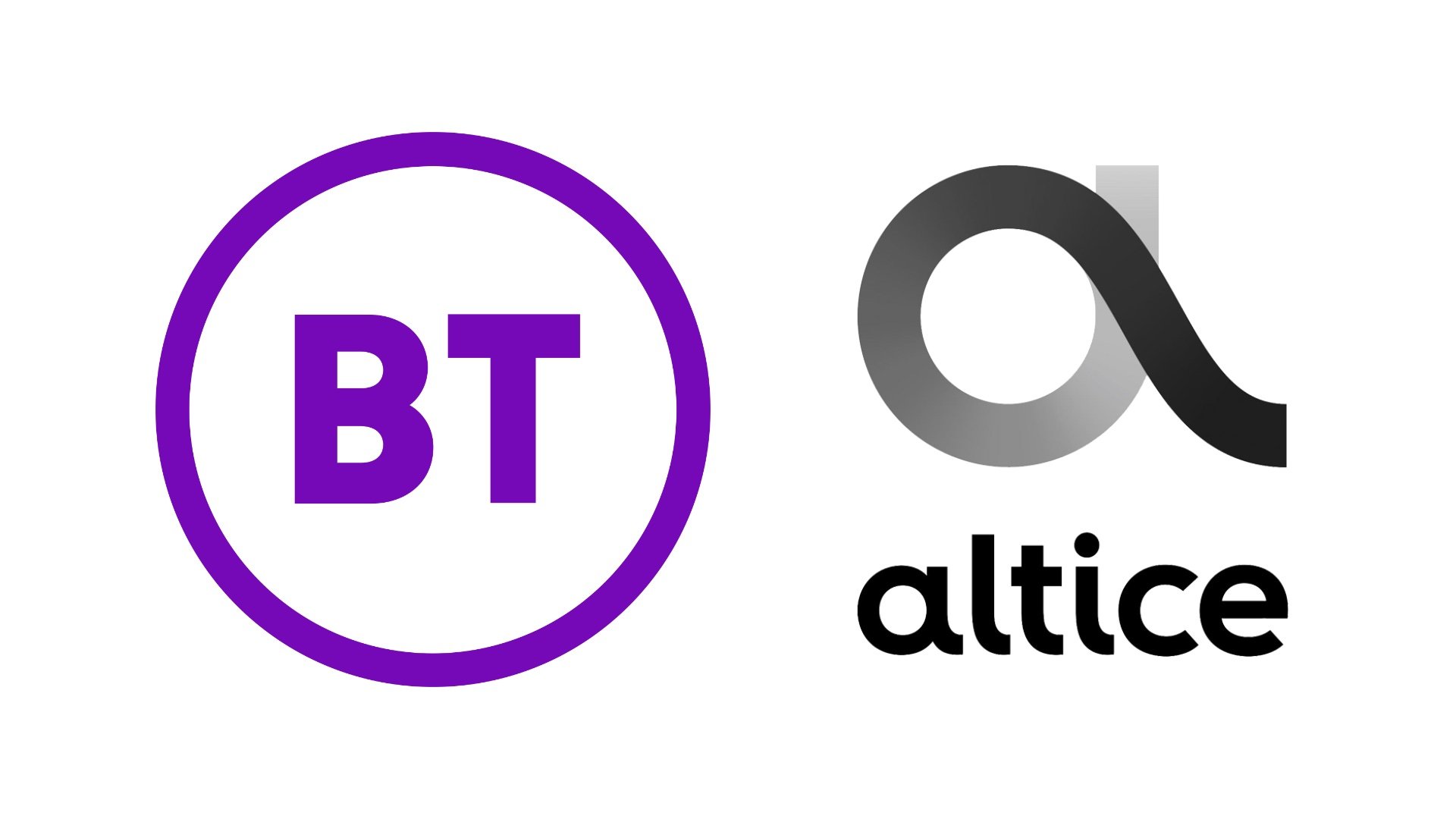 By Ryan Daws | 10th June 2021 | TechForge Media
Categories: Broadband, Connectivity, Europe, Fiber Optic, Industry, Infrastructure, Networks, UK,
Ryan is an editor at TechForge Media with over a decade of experience covering the latest technology and interviewing leading industry figures. He can often be sighted at tech conferences with a strong coffee in one hand and a laptop in the other. If it's geeky, he’s probably into it. Find him on Twitter: @Gadget_Ry

Altice, a company owned by billionaire Patrick Drahi, has established a UK subsidiary for the purposes of holding a stake in BT.

Despite acquiring such a sizable stake in BT, Altice UK says that it does not intend to make a takeover bid of the country’s largest telecoms operator.

Altice UK says its interest in BT is due to the “compelling opportunity” to invest in the company amid its full-fibre rollout.

In March, BT said that it would commit £12 billion and “build like fury” to increase the availability of full-fibre connections following the decision from British telecoms regulator Ofcom not to set a price cap on Fibre-to-the-Premises (FTTP) connections.

“Altice believes that the UK provides a sound environment for substantial long-term investment. This is supported by the current regulatory framework which offers BT the appropriate incentives to make the necessary investments,” Altice UK said.

Investments in the UK have increased substantially in recent months due to its stronger-than-expected economic rebound from the pandemic and successful COVID-19 vaccine rollout.

Earlier this week, Bank of England chief economist Andy Haldane in an interview on LBC’s Nick Ferrari at Breakfast show: “Growth across the UK is picking up at a real rate of knots, going gangbusters actually … that’s a great thing to see, certainly outstripping growth, not just in Europe, in pretty much most of the other G7 big advanced economies.”

Full-fibre broadband was a key pledge of Johnson’s government but, like most plans, was somewhat derailed by COVID-19. Now some normality is returning, those plans are being dusted off as part of the bid to “build back better” from the pandemic.

In a statement, the French group said: “Altice UK has made this significant investment in BT as it believes that it has a compelling opportunity to deliver one of the UK government’s most important policies, namely the substantial expansion of access to a full-fibre, gigabit-capable broadband network throughout the UK.”