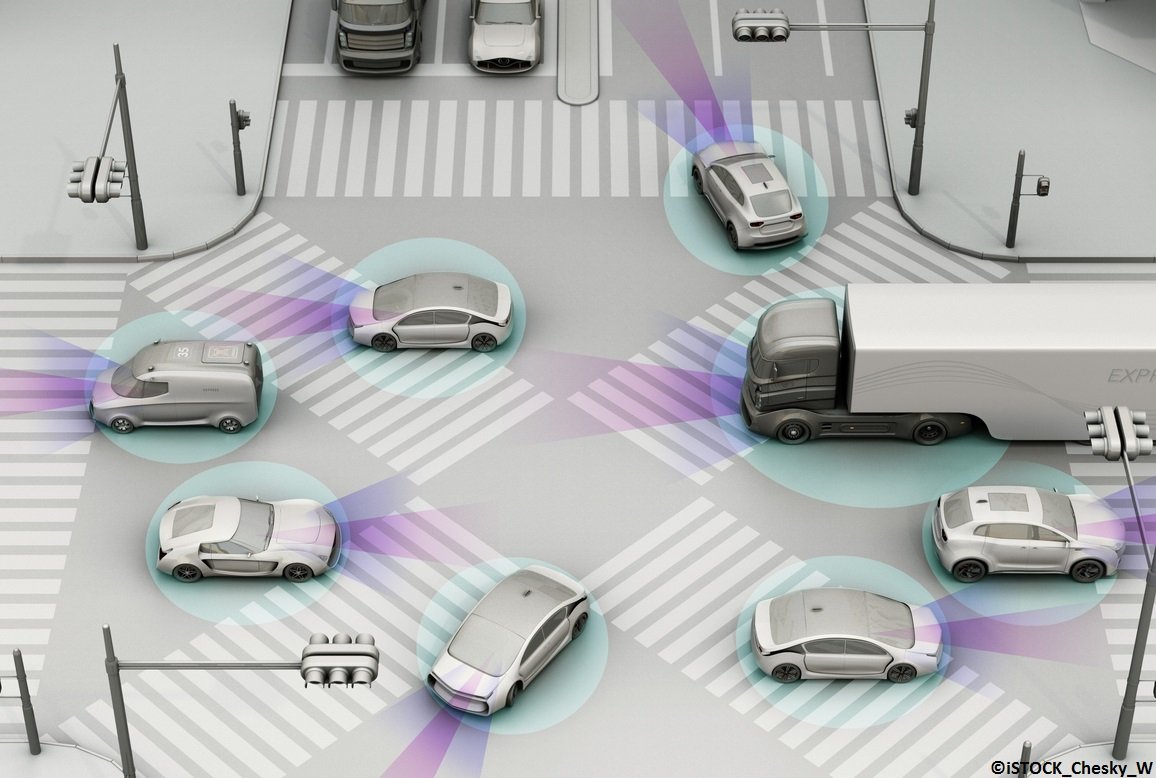 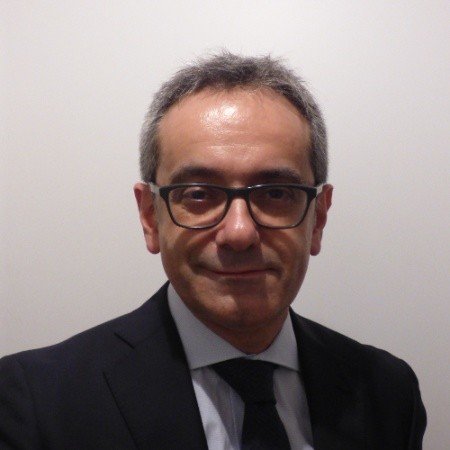 In the last decade, digital technology has fully penetrated the automotive sector, transforming the production and functioning of transportation systems.

Within this sector, 5G technology stands out as the most innovative due to its potential in providing accident-free, stress-free, and emission-free driving. This would not only guarantee industry-wide safety and sustainability but also ecosystem scalability.

Until today, the evolution of digital applications for cars has been principally related to safety, aimed at reducing road accidents and curbing fatalities. Traditionally viewed as largely autonomous machines, cars are perceived as offering all the instruments needed to place the driver in full control of the vehicle, no matter the travel destination. The GPS navigation system is one such example of this, a digital device installed in all cars to support the driver with locally stored maps and saved destinations.

Beyond these ‘smart applications’, generally present in all kinds of vehicles today, are a series of more advanced technical applications for driving and safety. Connected cars, connected bus-stops, smart metros and autonomous vehicles all have the potential to radically transform traditional transport systems.

This transformation begins with the design of cars as connected systems rather than isolated and autonomous ones, capable of collecting real-time data from other vehicles, sensors, and systems along the road.

Vehicle-to-vehicle, as well as vehicle-to-infrastructure communication, could be a vital element in making roads safer and friendlier to the ecosystem. Up until now, the most critical issue stopping technical evidence from becoming an automotive reality has been the lack of a reliable communications network infrastructure.

Whilst this issue hasn’t been completely solved, 5G technologies have the potential to overcome these current obstacles. Having said this, although evidence shows 5G has all the necessary characteristics to support connected cars, the effective deployment of such a 5G network will still take several years.

As much as the focus is now on 5G, it must be noted that next generation technologies are only realistic today thanks to the 4G network. Whilst 4G technology lacks the strength of facilitating high mobility in extremely dense or sparsely populated areas, with a number of technical improvements, 5G marks an important milestone in the evolution of digital infrastructures.

The release 16 approved by the 3GPP (the international organization in charge of telecommunications standards) provides services known as URLLC (Ultra Reliable Low Latency Communications) that will allow critical applications in a number of vertical industrial sectors, including the automotive one.

Moreover, 5G offers much more than reliability and low latency (down to a few milliseconds). Other less known features are particularly relevant for connected cars. For the first time, the network will be capable of executing tasks at the edge, allowing for faster interaction between vehicles without the need for servers in remote data centres as in traditional cloud applications.

In addition to this, through ‘network slicing’, it will be possible to create virtual networks on top of a single physical infrastructure so that critical applications, such as those for car safety, can be isolated from others and assigned dedicated communications and computing resources.

As car manufacturers and telecom operators continue to experiment with applications to improve car safety, I have personally been involved in the 5G trial led by Vodafone in the metropolitan area of Milan, where Politecnico University was the main research partner. In the project, I witnessed the technology’s high level of maturity both in terms of the network and the car.

Among the applications tested, the connected automatic emergency braking is particularly noteworthy. It allows the activation of automatic braking (already well-known on modern cars) in extraordinary cases such as at blind intersections, where sensor-based communication with other approaching cars allows the detection of danger that on-board systems cannot detect.

The connected adaptive cruise control is another interesting application, in which speed is adapted to traffic conditions through communications with other nearby cars, preventing slowdowns caused by speed variations.

Within the ADAS family (Advanced Driver Assistance Systems) are another set of applications that can exploit connectivity. These allow for speed to be adapted based on the status of traffic lights along the road, or for a live video stream from the cameras of nearby cars to be shown for better knowledge of traffic conditions.

Although turning these prototype applications into broadly used systems still requires a major effort from car manufacturers, telecom operators, and regulatory public authorities alike, things are beginning to move fast and there is concrete interest in conveying investments in this direction.

A key milestone in this will be the creation of real partnerships, favourable regulatory conditions, and traditional relationships between customer and service provider as well as between car makers and telecom operators.