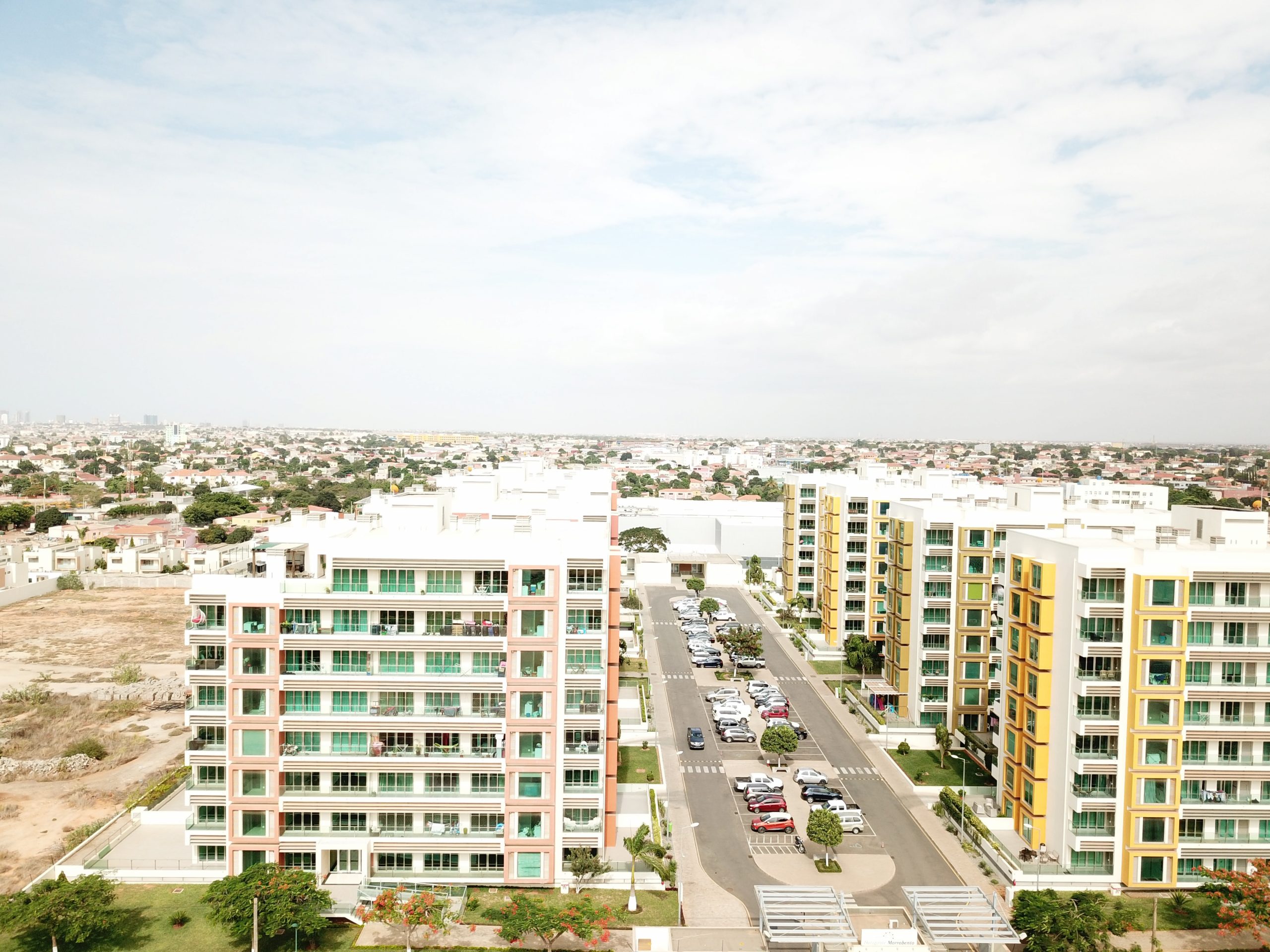 By Fin Strathern | 13th July 2021
Categories: Africa, Developing Countries, Infrastructure, Mobile, Nokia,
Fin is an editor at TechForge Media and University of Bristol graduate. He applies an impressive knowledge of the latest technologies to his writing and enjoys interviewing and engaging with leading industry figures. You can follow his Twitter @FinStrathern or connect with him at https://www.linkedin.com/in/finstrathern/.

Finnish telecoms giant Nokia will supply network equipment to Africell for its planned entry into Angola later this year.

Operations will begin with the deployment of a multi-standard radio network supporting everything from 2G to 4G in the Angolan capital of Luanda. The network will also be upgradable to 5G through a software update at a later date.

Nokia plans to roll out its AirScale Single Radio Access Network (S-RAN) across up to 700 sites, its AirFrame data centre solution to run cloud-based applications, and cloud-native core technology that will give Africell the flexibility to address its as-yet unknown customer needs.

The southern African nation will be the fifth market in Africell’s footprint on the continent. It already offers services in Uganda, Sierra Leone, the Gambia and the Democratic Republic of Congo.

“Africell is a competitive and highly differentiated player in the African telecoms market. Our vision is to offer superior voice and data services in an expanding footprint across the continent,” said Africell’s chief technology officer Younes Chaaban.

“To achieve this, we need reliable technology partners whose network technologies and support services give us the best platform from which to serve our own customers,” he added.

With an estimated 14.8 million mobile users in the country, according to internal regulators INACOM, Africell plans to offer affordable and data-centric services to compete in this growing market.

The African telecoms market has been in the spotlight for more than just Angola this week too. East African nation Djibouti has announced that it will offer a ‘significant minority’ stake to a strategic partner of its state-owned telecoms sector.