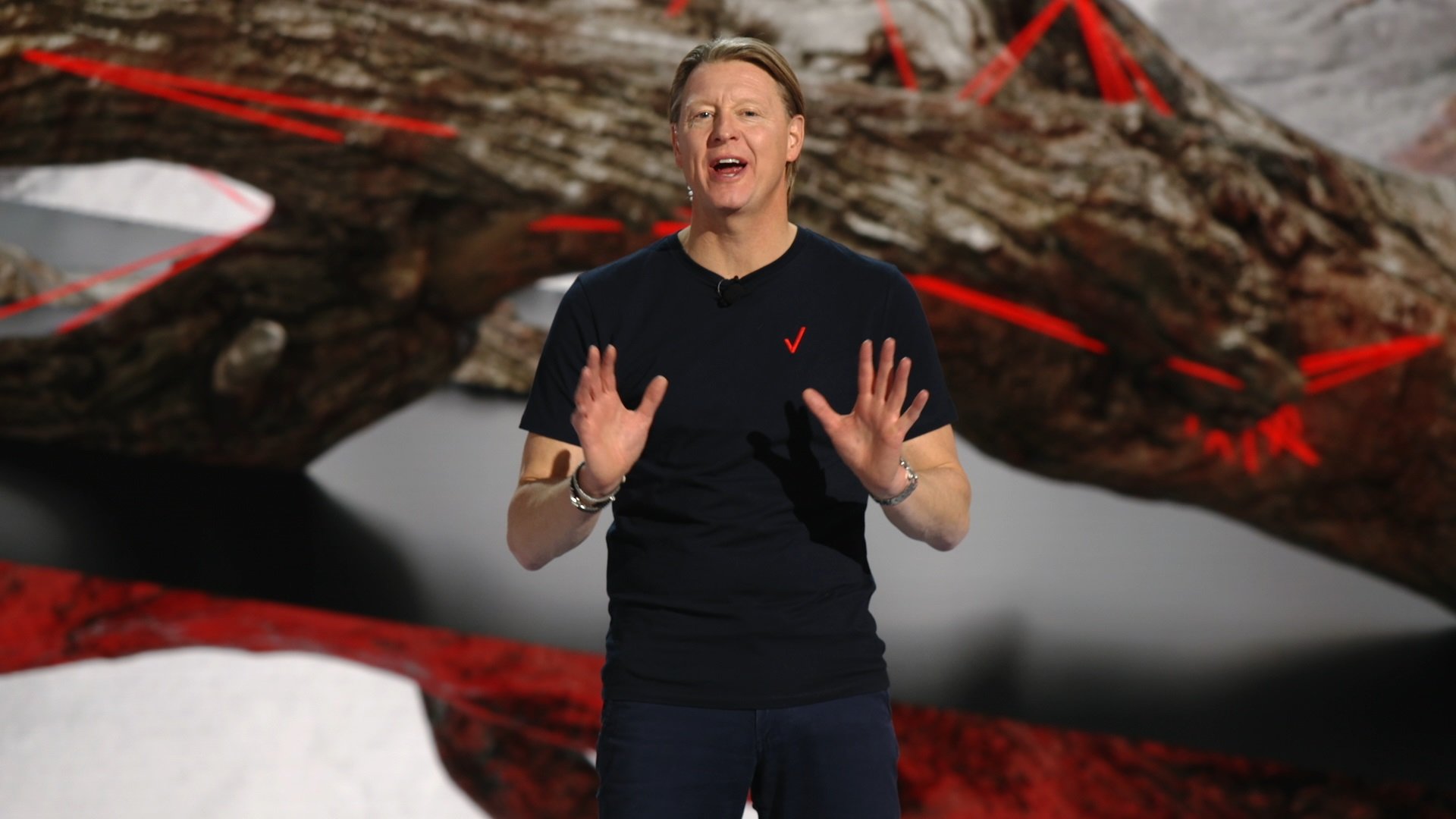 By Ryan Daws | 12th January 2021 | TechForge Media
Categories: 5G, Connectivity, Consumers, Content, Developers, Disruption, Entertainment, Industry, Infrastructure, Innovation, IoT, Mobile, MVNO, N America, Networks, Operators, Smart Cities, Smartphones, Wireless,
Ryan is an editor at TechForge Media with over a decade of experience covering the latest technology and interviewing leading industry figures. He can often be sighted at tech conferences with a strong coffee in one hand and a laptop in the other. If it's geeky, he’s probably into it. Find him on Twitter: @Gadget_Ry

During the opening keynote of this year’s CES, Verizon CEO Hans Vestberg took the opportunity to hype 5G’s potential.

5G is “the platform that makes other innovations possible,” Vestberg said.

Verizon made several announcements, including a collaboration between the company’s subsidiary Skyward and UPS Flight Forward.

The companies are working together on delivery drones which will use 4G at first before tests over 5G will take place later in the year. The irony isn’t lost about Vestberg saying that 5G is needed for innovations before announcing a 4G project, but UPS CEO Carol B. Tomé says the latest generation network will be needed for deployments at scale.

“We will need the ability to manage and support multiple drones, flying simultaneously, dispatched from a centralised location, operating in a secure and safe environment,” comments Tomé.

“To do this at scale, alongside Verizon and Skyward, we’ll need the power of 5G.”

Verizon is also doubling-down on its NFL partnership with a commitment to deploy 5G Ultra Wideband in 28 NFL stadiums by the end of 2021. Vestberg was joined on stage by NFL Commissioner Roger Goodell and NFL legend Deion Sanders to discuss how 5G is enabling more immersive fan experiences through things such as AR for real-time stats.

Continuing with the AR theme, Verizon also announced a partnership with Smithsonian to provide the “next era of immersive learning” by digitalising collections and artifacts to bring history and culture to life regardless of where the viewer is.

Verizon has launched an immersive virtual art and gaming experience alongside The Metropolitan Museum of Art called The Met Unframed. Games can be played which unlock AR versions of art which can be displayed virtually at home.

Finally, the carrier partnered with 15 iconic Live Nation Clubs and Theaters to deploy 5G Ultra Wideband in their facilities. With the pandemic still causing havoc with in-person events, the solution will help to bring fans closer to the entertainment they love with improved streaming quality and support for multiple camera angles. Even when hospitality venues return, 5G Ultra Wideband can be used for things such as crowd flow management.

5G networks around the world are now lighting up so discussions are generally pivoting beyond just infrastructure into what can actually be done with it.

Each generation of mobile network has unlocked new capabilities which now we take somewhat for granted.

Here’s a simplified timeline of what each generation enabled:

5G brings faster speeds but, more importantly, the latest generation of mobile network has much lower latency. While 4G speeds are sufficient for today’s services, the high levels of latency make some future applications unviable.

For example, remote surgery is one of the most exciting possibilities for 5G networks and one which is not possible using 4G. Anyone who has ever played a video game using a bad connection would be terrified at the idea of someone operating with a delay that could cause a real death rather than just a virtual one.

5G will enable surgeons to work on patients who may not even be in the same country. Patients could begin to be operated on in ambulances if they’re otherwise not likely to make it to the hospital.