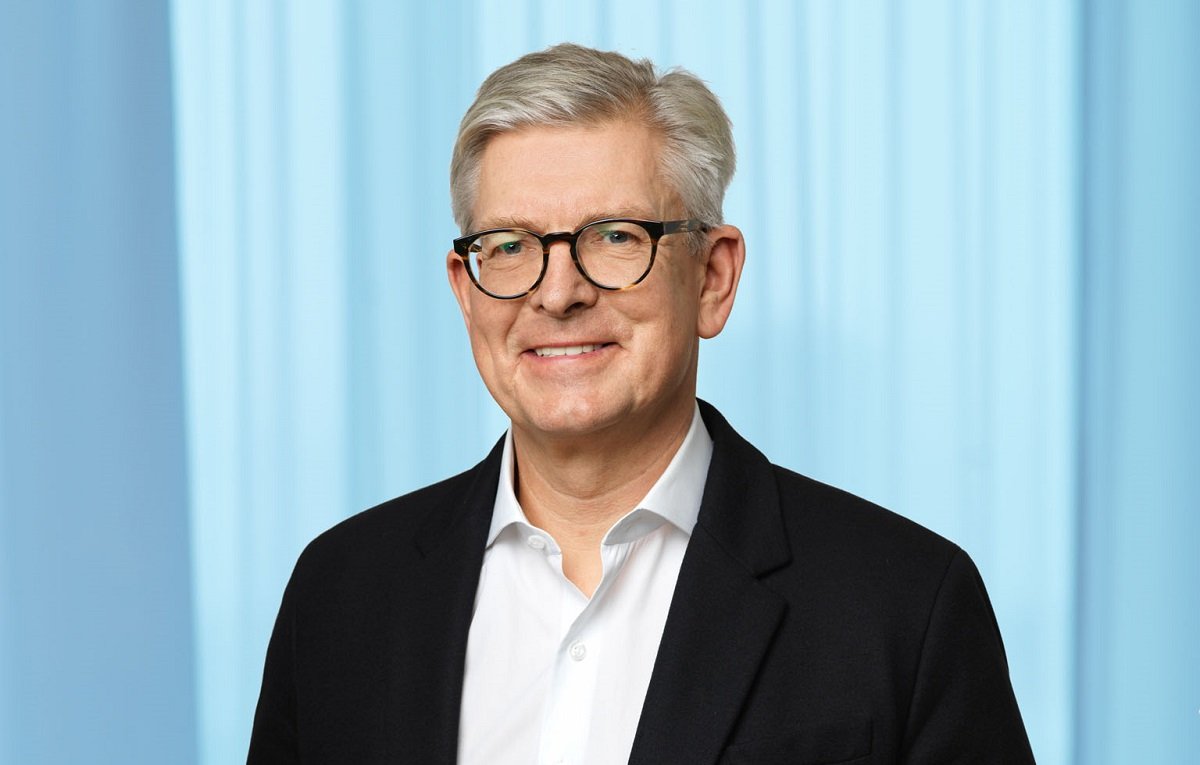 By Ryan Daws | 4th January 2021 | TechForge Media
Categories: 5G, China, Connectivity, Ericsson, Government, Industry, Mobile, Networks, Regulation, Security, Wireless,
Ryan is an editor at TechForge Media with over a decade of experience covering the latest technology and interviewing leading industry figures. He can often be sighted at tech conferences with a strong coffee in one hand and a laptop in the other. If it's geeky, he’s probably into it. Find him on Twitter: @Gadget_Ry

Hallberg has said she has not had any contact with the PTS over the matter and would not influence the decisions of such authorities.

Sweden’s PTS said in a statement following their decision to ban Huawei that the “influence of China’s one-party state over the country’s private sector brings with it strong incentives for privately-owned companies to act in accordance with state goals and the communist party’s national strategies.”

At first glance, it may be surprising to see the CEO of Ericsson come to the defence of its rival—especially as the Swedish vendor has capitalised on the bans and uncertainties around the use of Huawei’s equipment. However, Beijing has threatened retaliation for Sweden’s ban and that puts Ericsson right in its crosshairs.

Ericsson gets around 10 percent of its sales in China and is the main rival to Huawei in the country’s cellular radio market.

Ekholm has made his feelings clear on the PTS’ decision. Continuing to lobby the PTS in the public eye appears to be a somewhat desperate attempt to win favour with the Chinese Communist Party despite the conclusions made by Sweden’s police and military agencies.

“Huawei is not a sort of ordinary international telecommunications company, it’s an intimate part of the Chinese state,” said the former head of Britain’s MI6, Sir Richard Dearlove, to Sky News’ Sophy Ridge in July last year. “And if you know anything about Chinese military strategy, they talk about the fusion of civil and military capabilities.”

Sweden has set a deadline of January 2025 for Huawei and ZTE’s equipment to be removed from existing infrastructure. In November, Huawei launched a legal challenge against the ban.