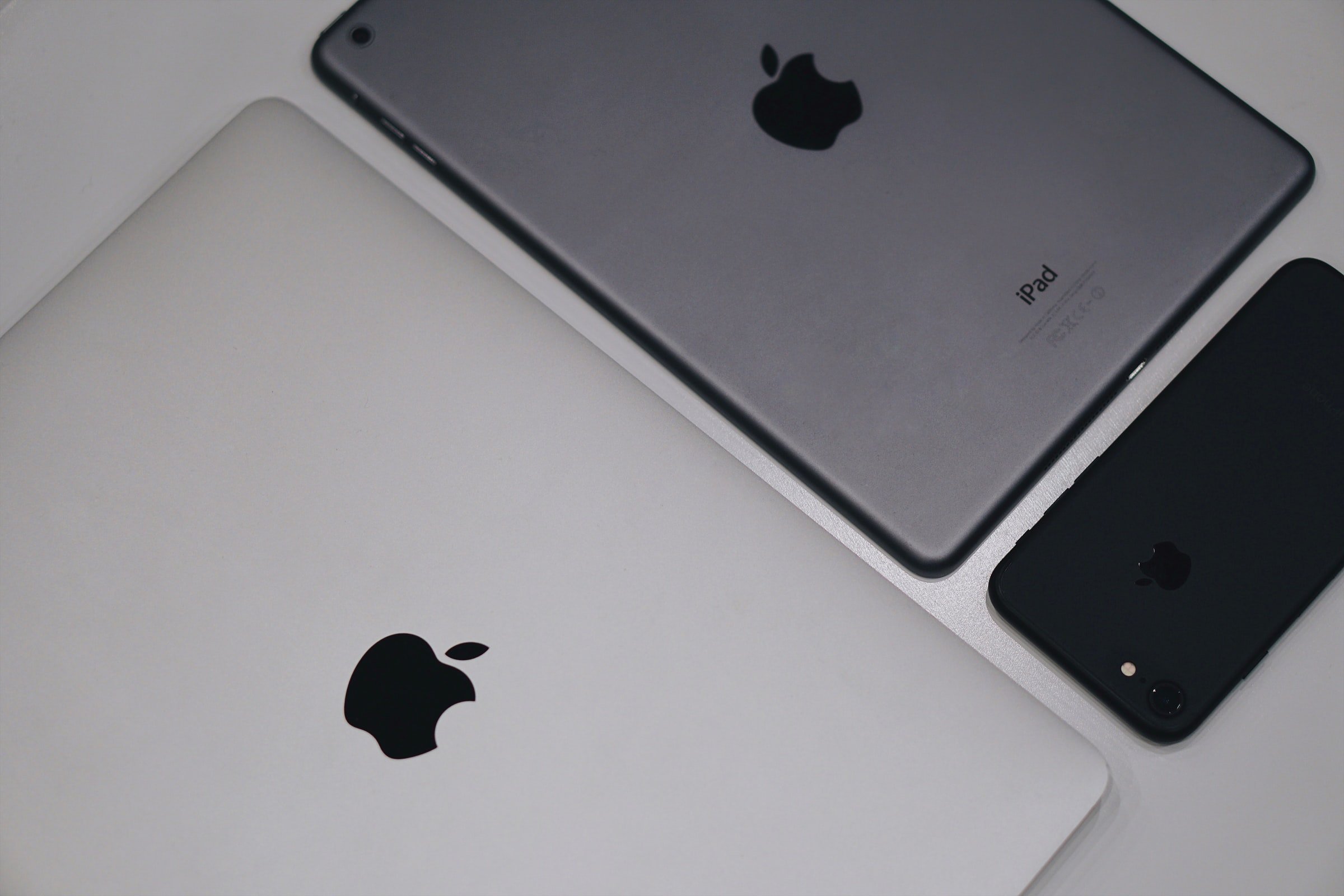 By Ryan Daws | 18th February 2021 | TechForge Media
Categories: 6G, Networks, Telecoms,
Ryan is an editor at TechForge Media with over a decade of experience covering the latest technology and interviewing leading industry figures. He can often be sighted at tech conferences with a strong coffee in one hand and a laptop in the other. If it's geeky, he’s probably into it. Find him on Twitter: @Gadget_Ry

Cupertino has already begun looking for talent to help it get ahead of the competition when 6G begins rolling out.

Apple is rarely first to support new technologies, it’s happy to sit back and wait for them to mature a little. Some would argue Apple was late to 5G while others would say the company was about on time given the relatively limited coverage in most places.

However, companies like Apple don’t get to where they are today without looking ahead.

According to the job description:

“You will have the unique and rewarding opportunity to craft next-generation wireless technology that will have a deep impact on future Apple products.

In this role, you will be at the center of a cutting-edge research group responsible for creating next-generation disruptive radio access technologies over the next decade.”

This isn’t the first time Apple has expressed an interest in 6G.

A few months ago, Apple was among 11 new founding members of the ‘Next G Alliance’ which is part of the Alliance for Telecommunications Industry Solutions (ATIS). Other companies which joined the Next G Alliance include Google, VMWare, HP, LG, Cisco, and others.

In a statement, ATIS said the Next G Alliance is “designed to set the foundation for a vibrant marketplace for North American innovation in future generations of mobile technology.”

“The Next G Alliance is named after its primary goal: to establish North American preeminence in the 5G evolutionary path and 6G development.”

Prior to the most recent batch of companies which joined the Next G Alliance, it was mostly telecoms operators and vendors including AT&T, Bell Canada, Ericsson, T-Mobile, TELUS, UScellular, and Verizon.

6G research is still in its early stages but the goal is to deliver speeds up to 100 times faster than even 5G.

Industry experts predict the rollout of 6G will likely begin around 2030—giving plenty of time for Apple’s new employees to settle in.

(Photo by Oleg Ivanov on Unsplash)