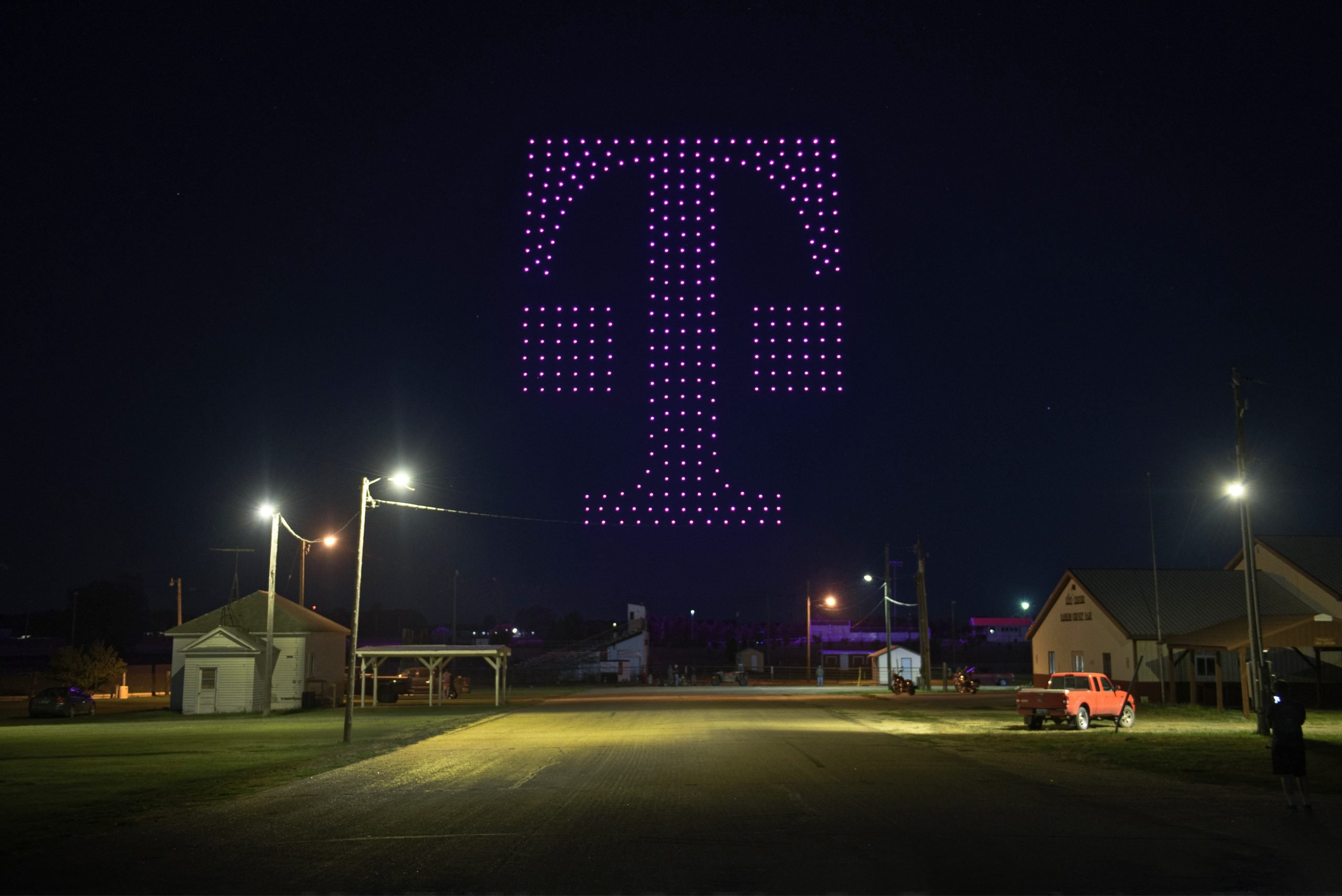 By Ryan Daws | 16th February 2021 | TechForge Media
Categories: Industry, Infrastructure, Mobile, N America, Networks, Operators, Wireless,
Ryan is an editor at TechForge Media with over a decade of experience covering the latest technology and interviewing leading industry figures. He can often be sighted at tech conferences with a strong coffee in one hand and a laptop in the other. If it's geeky, he’s probably into it. Find him on Twitter: @Gadget_Ry

T-Mobile US blames network issues on severe weather being experienced across the country, especially in Texas.

DownDetector received a large spike in problem reports yesterday which tapered off for a while but picked back up again in recent hours:

The majority (53%) of reported problems related to lack of access to mobile data, followed by difficulties making calls (28%) and no signal (18%) entirely.

In a tweet, T-Mobile CTO Neville Ray acknowledged the issues:

As noted by Ray, it seems customers in Texas are having the most difficulties:

A deadly winter storm is causing havoc across many parts of the South and mid-section of the country but Texas has faced some of the worst of it. Over 4.1 million Texans have woke up without power as record low temperatures caused an energy demand spike the state’s electric grid was unable to keep up with.

For those affected, T-Mobile recommends the following: