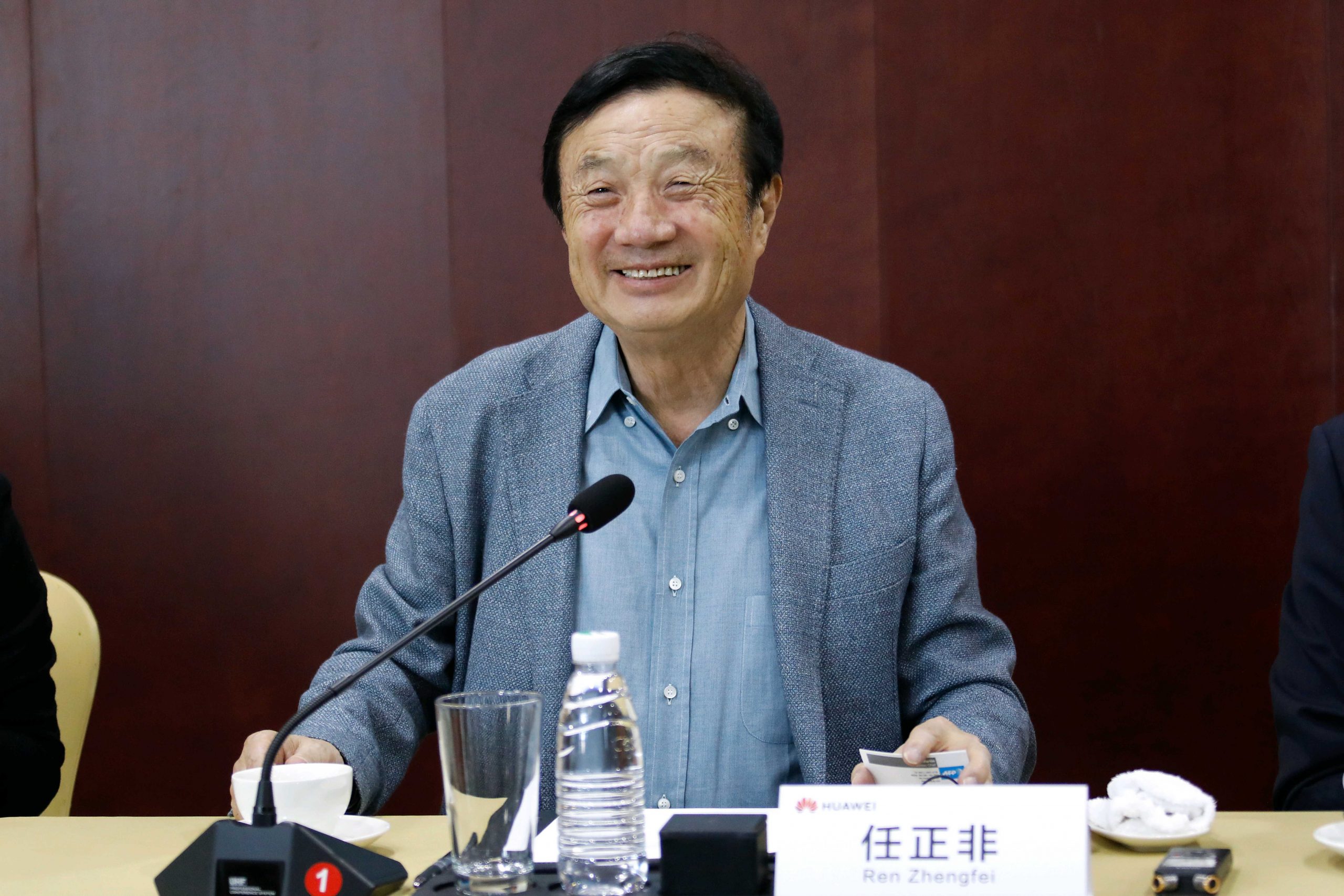 By Ryan Daws | 12th February 2021 | TechForge Media
Categories: China, Government, Industry, Mobile,
Ryan is an editor at TechForge Media with over a decade of experience covering the latest technology and interviewing leading industry figures. He can often be sighted at tech conferences with a strong coffee in one hand and a laptop in the other. If it's geeky, he’s probably into it. Find him on Twitter: @Gadget_Ry

Huawei founder Ren Zhengfei hopes US-China relations will improve under the Biden administration over the long-term.

“I hope the new US administration will come up with more open policies that are in the interests of US companies and the US economy as a whole,” Zhengfei said during a recent ceremony.

“Trade benefits both sides. Allowing US companies to supply goods to Chinese customers is conducive to their own financial performance. If Huawei’s production capacity expanded, that would mean US companies could sell more. It’s a win-win situation.”

However, Zhengfei went on to say he doesn’t expect much to change over the short-term.

Huawei has often been seen as caught in the crossfire amid political tensions between the two countries and found itself among the companies added to the US Commerce Department’s Entity List. American firms are banned from doing business with any company on the Entity List without explicit government permission.

“I think it’s very unlikely that the US will remove us from the Entity List. I won’t say it’s impossible, but it’s extremely unlikely,” Zhengfei said.

As a result of being added to the entity list, Huawei has been cut-off from access to hardware like chipsets and even software like Google’s Android. However, the company has defied the more dire analysts and has continued to post strong results despite the significant pressure.

“I am even more confident about Huawei’s survival than I was because we have more ways to overcome those challenges,” Zhengfei commented. “Our sales revenue and profits in 2020 were higher than last year’s.”

Last month, the New York Stock Exchange delisted China Mobile, China Unicom, and China Telecom as part of an order designed to prevent transactions in securities “designed to provide investment exposure to such securities, of any Communist Chinese military company” by any person in the US.

The companies have appealed the decision but it’s unlikely to be granted.

Biden’s administration will not want to be seen as weak on Beijing by giving concessions in the early days of his presidency. The new president’s choices for top diplomatic and economic posts indicate his predecessor’s tough stance will continue, albeit likely with less of the heated and often undiplomatic rhetoric witnessed under Trump’s presidency.

Neera Tanden, Biden’s nominee for budget director, recently told senators: “It is important that we marshal allies to put pressure on China to ensure that they have a fair trading system where American companies can truly compete against China.”

Tanden also told the committee she shared concerns about threats to US supply lines posed by Chinese products, including those from Huawei.

Zhengfei’s scepticism about much improvement in US-China relations in the short-term is understandable. However, there’s at least reason to be cautiously optimistic about the heat being dialled back and, perhaps, in the mid-to-long-term, some progress can be made in reducing tensions between the two world powers.