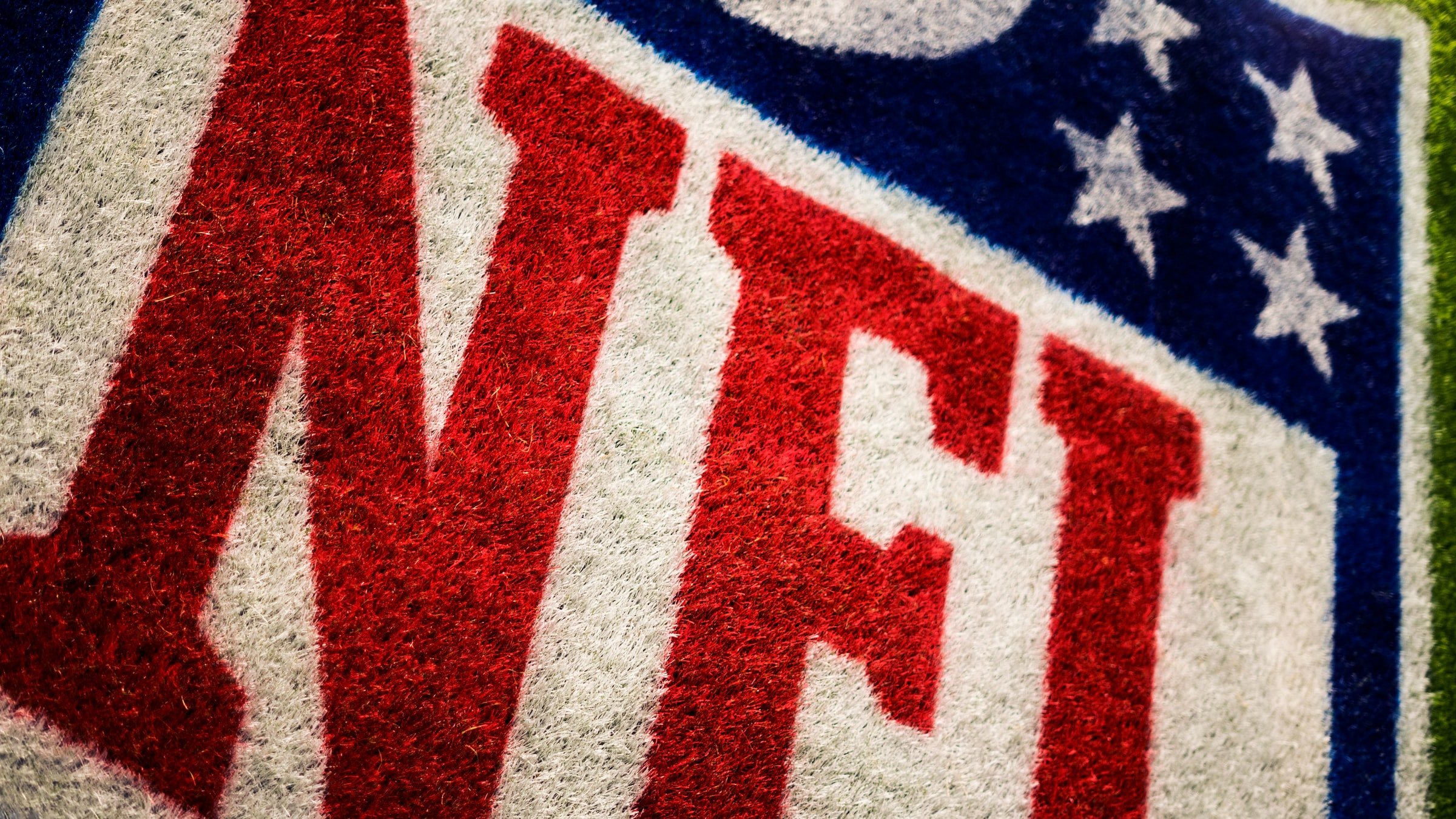 By Ryan Daws | 11th February 2021 | TechForge Media
Categories: AT&T, Networks, Operators, Telecoms, Verizon,
Ryan is an editor at TechForge Media with over a decade of experience covering the latest technology and interviewing leading industry figures. He can often be sighted at tech conferences with a strong coffee in one hand and a laptop in the other. If it's geeky, he’s probably into it. Find him on Twitter: @Gadget_Ry

Global Wireless Solutions (GWS) has released its latest analysis of how the major US networks handled the Super Bowl.

Network test specialists were on-site with Samsung Note 20 5G devices on AT&T, T-Mobile, and Verizon. Tests were conducted throughout the day’s festivities, including during the Gameday Fan Plaza before the game.

GWS notes that all the operators were ready for the big day and their investments in coverage and technology in and around the stadium meant that “5G throughputs were fast, reliable, and available to fans.”

AT&T’s network would be awarded the rings again this year with a blistering average 5G download throughput of 1,261Mbps. Verizon took second place with less than half AT&T’s result but a still relatively impressive average of 432 Mbps. T-Mobile fell in third with 388Mbps.

For comparison, during last year’s Super Bowl, AT&T’s 5G average was 337 Mbps, Verizon 200 Mbps, and T-Mobile just 31 Mbps. While it still took third place overall, T-Mobile should at least be recognised for making the biggest improvement.

This improved 5G service is a testament to the continued investments made by each operator. As they harden­­­­ and upgrade the network infrastructure, 5G will offer more tangible benefits to consumers across the country.”

When factoring in instances when a 5G signal could not be acquired and reverted to 4G, the following throughputs were achieved: AT&T 975 Mbps, Verizon 425 Mbps, and T-Mobile 385 Mbps.

(Photo by Adrian Curiel on Unsplash)