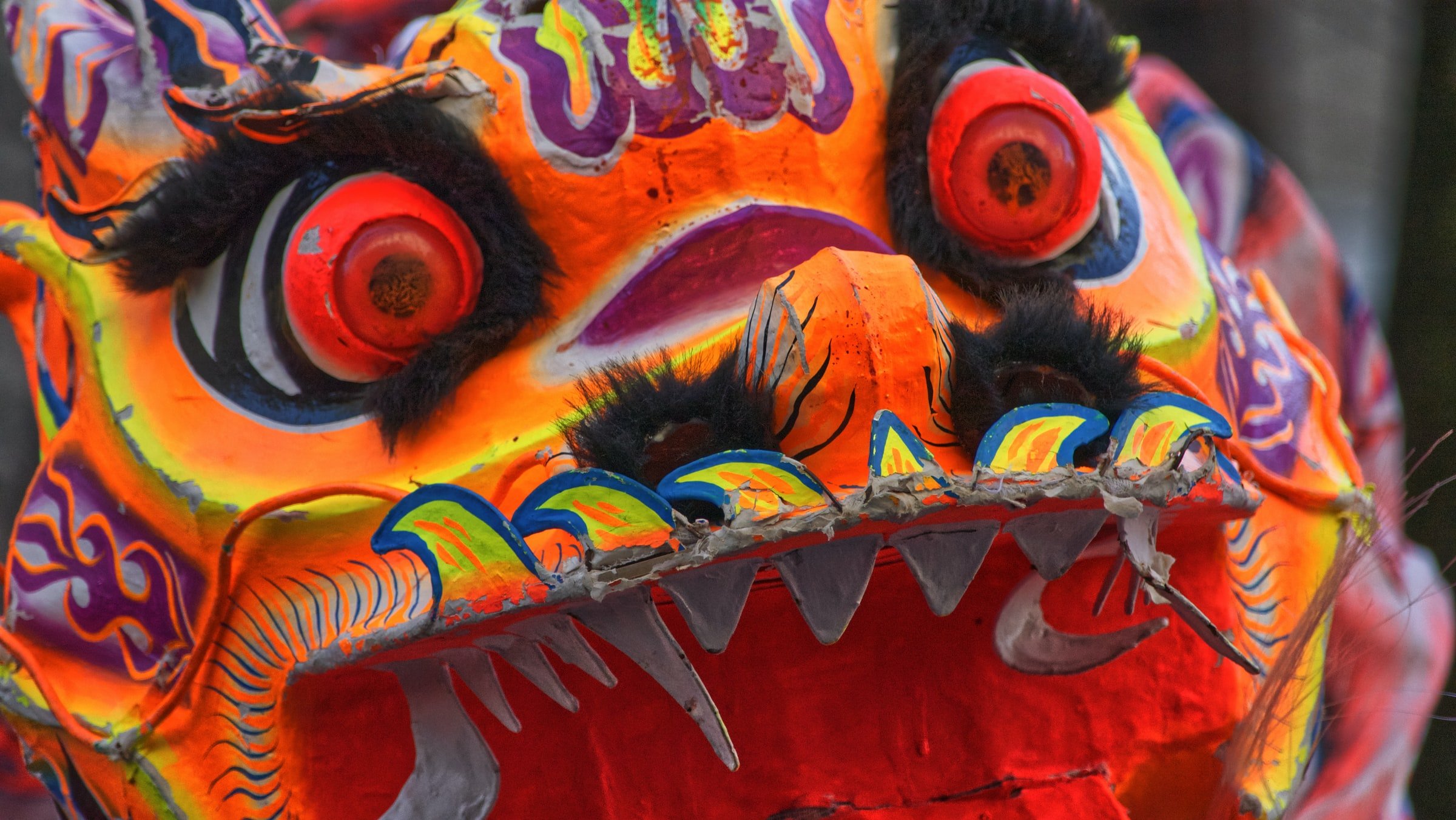 By Ryan Daws | 5th February 2021 | TechForge Media
Categories: Broadcast, China, Government, Industry, Regulation, UK,
Ryan is an editor at TechForge Media with over a decade of experience covering the latest technology and interviewing leading industry figures. He can often be sighted at tech conferences with a strong coffee in one hand and a laptop in the other. If it's geeky, he’s probably into it. Find him on Twitter: @Gadget_Ry

Ofcom has revoked the broadcast license of China Global Television Network (CGTN) and rejected its proposed transfer to a new entity over its links to the Chinese Communist Party (CCP).

CGTN is an English-speaking international satellite news channel and must conform to UK broadcasting laws to operate in the country.

Under British law, broadcast licensees must have full control over the service–-including editorial oversight over the programmes they show. Licensees must not have any affiliation with political bodies.

Ofcom found that CGTN’s license holder, Star China Media Limited (SCML), did not have editorial responsibility for the content broadcast on the channel. In 2020, Ofcom found CGTN guilty of breaching impartiality rules in its coverage of the Hong Kong protests.

“None of the employees involved in CGTN’s decision-making, or day-to-day running of the channel, appear to be employed by SCML,” Ofcom said.

The regulator gave CGTN “significant time” to become compliant with the statutory rules but the channel failed to do so.

CGTN accepted it was not controlled by SCML and signalled its intention to separate from China Central Television (CCTV) – which is controlled by the Chinese Communist Party and therefore ineligible to hold a UK broadcast licence.

“Our investigation showed that the licence for China Global Television Network is held by an entity which has no editorial control over its programmes.

We are unable to approve the application to transfer the licence to China Global Television Network Corporation because it is ultimately controlled by the Chinese Communist Party, which is not permitted under UK broadcasting law.

We’ve provided CGTN with numerous opportunities to come into compliance, but it has not done so. We now consider it appropriate to withdraw the licence for CGTN to broadcast in the UK.”

CGTN filed an application to transfer its license to an entity called China Global Television Network Corporation (CGTNC) in September 2020.

Ofcom claims that crucial information was missing from the license transfer application. CGTN also failed to respond to vital questions and correspondence allegedly made clear that CGNTC is controlled by the CCP-run CCTV.

(Photo by Pascal Bernardon on Unsplash)