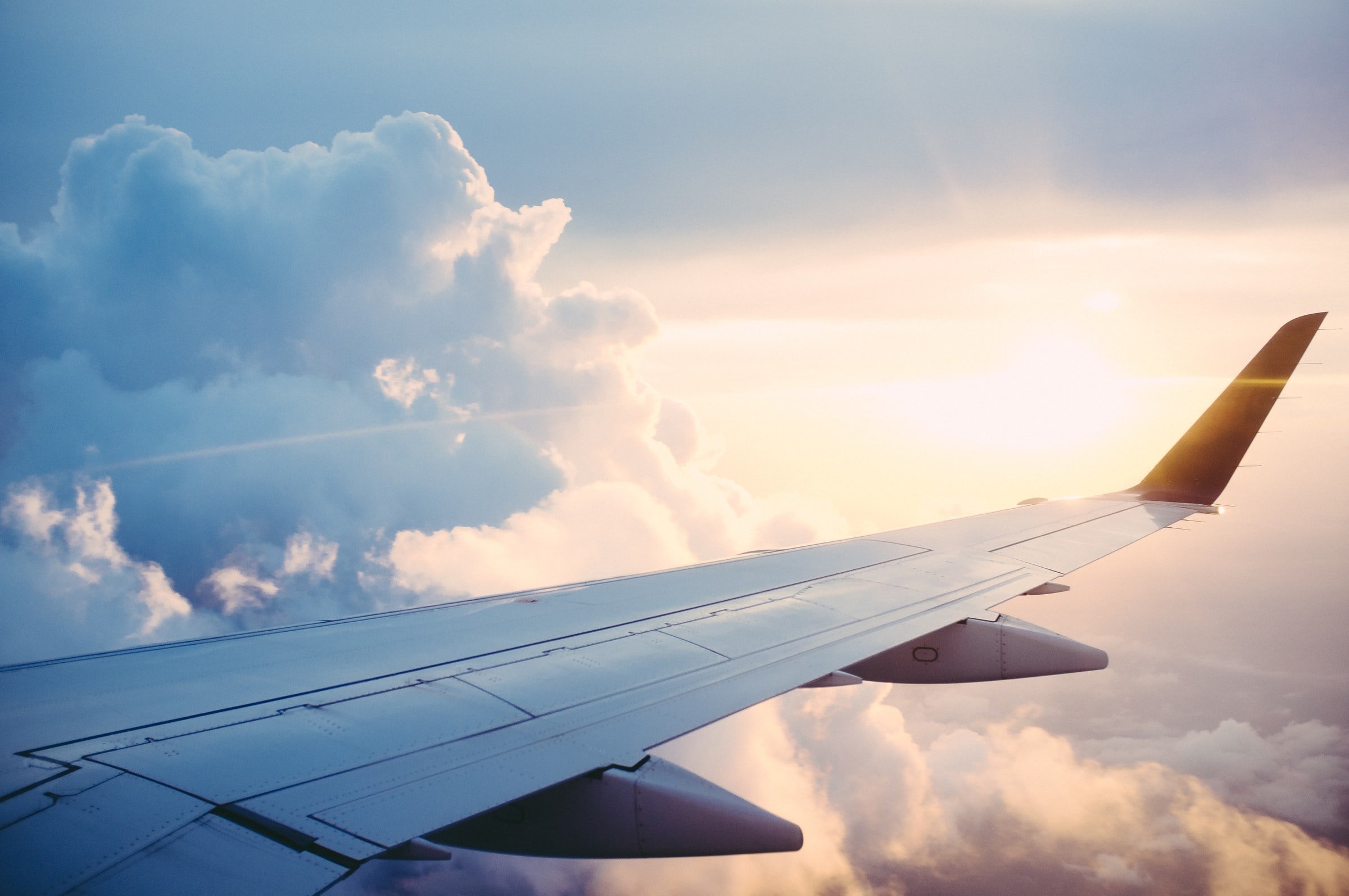 By Ryan Daws | 17th December 2021 | TechForge Media
Categories: 5G, AT&T, Legislation & Government, Networks, Operators, Telecoms, Verizon,
Ryan is an editor at TechForge Media with over a decade of experience covering the latest technology and interviewing leading industry figures. He can often be sighted at tech conferences with a strong coffee in one hand and a laptop in the other. If it's geeky, he’s probably into it. Find him on Twitter: @Gadget_Ry

Airline industry executives have ramped up their warnings that an upcoming type of 5G service will interfere with radio altimeters.

Radio altimeters measure the altitude above the terrain beneath an aircraft by timing how long it takes a beam of radio waves to travel to ground, reflect, and return to the craft. They are, of course, a key safety feature.

“Come January 5th – unless something changes – we will not be able to use radio altimeters at 40-something of the largest airports in the country,” United Airlines CEO Scott Kirby told reporters following a Senate Commerce Committee hearing Wednesday afternoon.

“It is a certainty. This is not a debate.”

Southwest Airlines CEO Gary Kelly told lawmakers at the hearing that it “would be a significant setback” to airline operations.

Meanwhile, bosses from aircraft manufacturers Airbus and Boeing have voiced their concerns.

“5G interference could adversely affect the ability of aircraft to safely operate,” said Airbus Americas and Boeing bosses, Jeffrey Knittel and Dave Calhoun, in a joint letter to US Transportation Secretary Pete Buttigieg.

Concerns from some airlines revolve around reports by the RTCA (Radio Technical Commission for Aeronautics) and AVSI (Aerospace Vehicle Systems Institute) that claim to prove mid-band 5G will interfere with altimeters.

However, the FCC concluded that “the AVSI study does not demonstrate that harmful interference would likely result under reasonable scenarios (or even reasonably ‘foreseeable’ scenarios …).”

A number of issues have been raised with the reports, including:

If the assumptions used in the report were indeed a problem, several other non-5G systems operating in mid-band frequencies – such as AN/SPN-43 radar – would already be causing interference with altimeters.

The Federal Aviation Administration (FAA) issued a SAIB (Special Airworthiness Information Bulletin) last month about the interference concerns and calling on the industry to submit information to the relevant authorities.

In the SAIB, the FAA wrote:

Results from that testing and assessment should be reported to the appropriate civil aviation authorities (CAAs) and spectrum regulators.

The FAA is currently collaborating with the Federal Communications Commission (FCC) and the National Telecommunications and Information Administration (NTIA) to assess the need for mitigation beyond the recommended action in this SAIB.”

But the FAA also notes in its SAIB that mid-band frequencies have been used globally for cellular networks with no reported issues.

“There have not yet been proven reports of harmful interference due to wireless broadband operations internationally, although this issue is continuing to be studied. In the United States, there has been wireless broadband deployment in the 3.65-3.7 GHz band since 2007,” wrote the FAA.

Around 40 countries already use C-band for 5G, several conducting their own interference tests, and none have reported harmful interference with aviation equipment.

“Air safety is of paramount importance, but there is no evidence that 5G operations using C-band spectrum pose any risk to aviation safety, as the real-world experience in dozens of countries already using this spectrum for 5G confirms,” said a Verizon spokesperson.

Verizon and AT&T have voluntarily agreed to temporarily lower power levels of their national cell towers transmitting over C-band and place even stricter limits near airports and public helipads while the FAA further investigates.

“The FAA position threatens to derail the reasoned conclusions reached by the FCC after years of technical analysis and study,” wrote a bipartisan group of former FCC chairs in a letter to Jessica Rosenworcel, who made history this month after being confirmed as the regulator’s first chairwoman.

As the FCC originally ruled, it seems unlikely that 5G over C-band will cause any real-world interference with aircraft altimeters. However, restricting/delaying C-band 5G will definitely hold back its cross-industry benefits.

“A delay will cause real harm. Pushing back deployment one year would subtract $50bn in economic growth, just as our nation recovers and rebuilds from the pandemic,” said CTIA chief executive Meredith Attwell Baker.

21/12 update: Added concerns from the bosses of Airbus and Boeing in addition to the viewpoint of US wireless industry group CTIA.

(Photo by Ross Parmly on Unsplash)