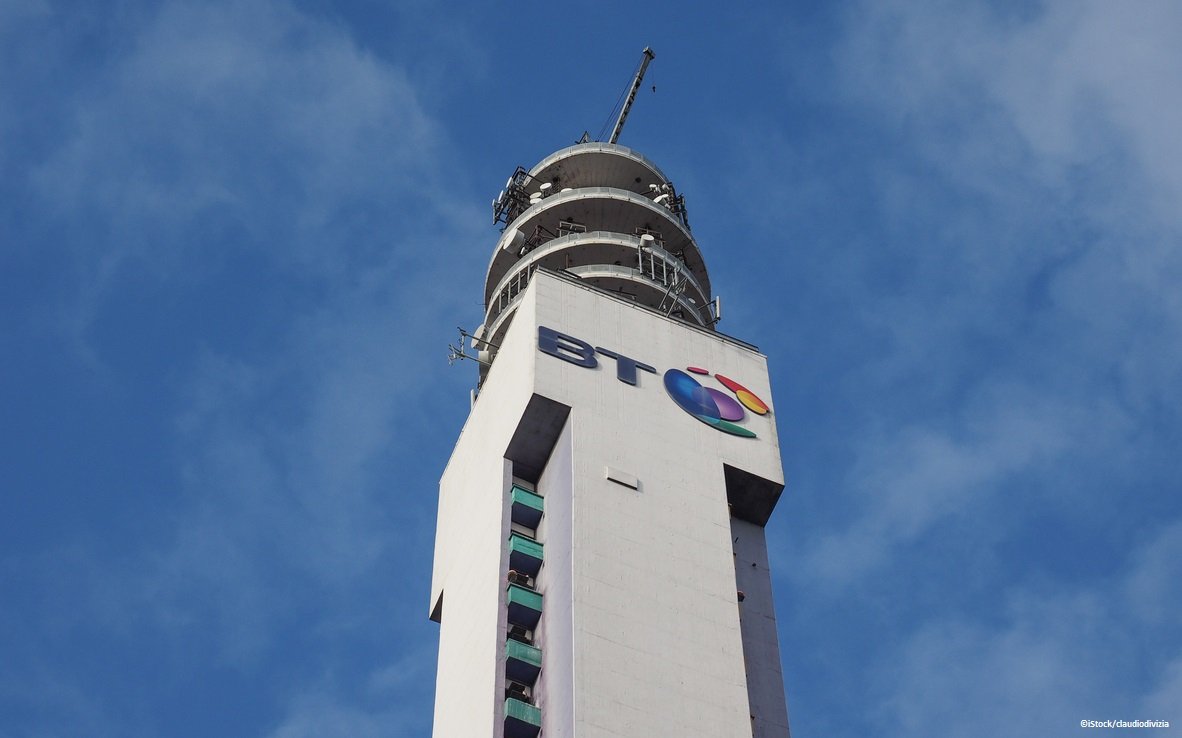 By Fin Strathern | 16th December 2021
Categories: Legislation & Government, Operators, Telecoms,
Fin is an editor at TechForge Media and University of Bristol graduate. He wields an impressive knowledge of the latest technologies and has interviewed leading industry figures from companies like CBS, Rakuten, and Spotify. You can follow his Twitter @FinStrathern or connect with him at https://www.linkedin.com/in/finstrathern/.

Altice, the telecoms group of French billionaire Patrick Drahi, has increased its ownership of BT to 18 percent from 12.1 percent.

Drahi’s growing interest in BT has fuelled concerns amongst the company’s leadership and the UK government, with a Downing Street spokesperson stating the “situation is being monitored carefully”.

The French billionaire, known for being a prolific dealmaker, shocked the industry in June when his company paid £2.2 billion for a 12.1 percent stake in the British telecoms giant.

Altice had been restricted from pursuing further ownership of BT until December 11 due to UK takeover rules, but just days after this limitation was lifted another 5.9 percent was snapped up.

Whilst the company has claimed it has no intentions of a full takeover, a number of circumstances could disrupt such a position, especially the involvement of a third party.

Drahi has said his company “engages constructively” with BT and that he “looks forward to continuing that dialogue”.

“We continue to hold [BT] in high regard and remain fully supportive of their strategy, principally to play the pivotal role in delivering the expansion of access to a full fibre broadband network,” he added.

As the world’s oldest telecoms company, with its origins tracing back to 1846, the previously state-owned BT is an iconic and important part of Britain’s corporate history.

As such, Drahi’s renewed interest in BT comes as a potential threat to the UK government, which has said it “will not hesitate to act if required to protect our critical national telecoms infrastructure”.

Following a number of foreign-led takeovers currently under review, new laws that give the government the power to intervene in acquisitions that raise national security concerns are expected to be introduced in January 2022.

NVIDIA’s planned acquisition of chipmaker Arm and Chinese-owned Nexperia’s takeover of Newport Wafer Fab – Britain’s largest semiconductor producer – are both being investigated by the government.