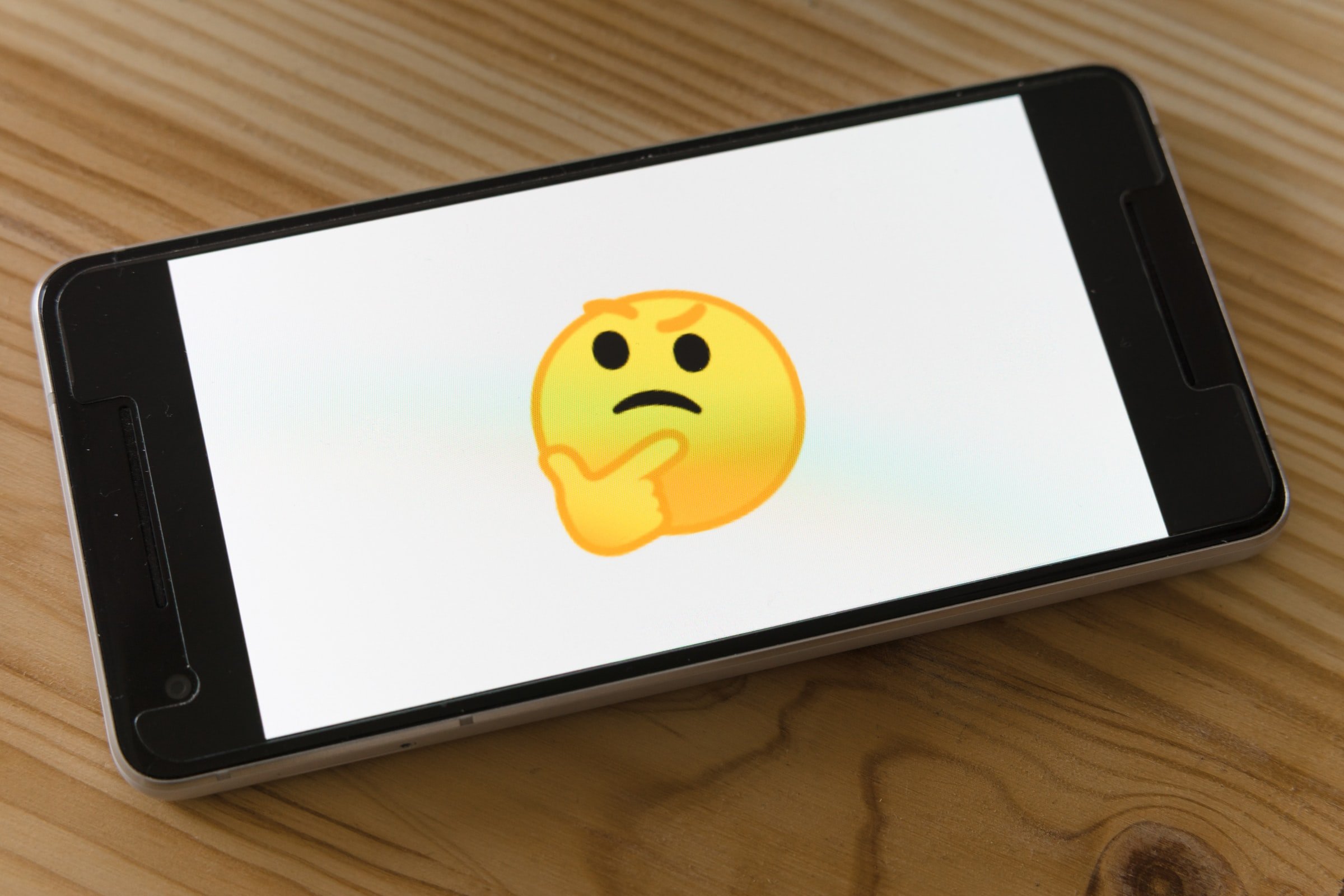 By Ryan Daws | 15th December 2021 | TechForge Media
Categories: 5G, Networks, Operators, Research, Telecoms,
Ryan is an editor at TechForge Media with over a decade of experience covering the latest technology and interviewing leading industry figures. He can often be sighted at tech conferences with a strong coffee in one hand and a laptop in the other. If it's geeky, he’s probably into it. Find him on Twitter: @Gadget_Ry

As we barrel towards the end of a year when 5G became available in most major cities and towns, Ookla set out to answer whether it’s currently worth the upgrade.

Ookla Speedtest is often the go-to tool for analysing network performance which gives the company deep, real-world insights into how the global rollout of the latest generation of mobile technology is going.

Q3 2021 test results from the non-5G iPhone 11 were compared with the 5G iPhone 12/13 as the main indicator of the performance difference in each territory between the current and previous generation mobile networks.

Here’s the improvement for each measured country:

Residents in some countries – like Bahrain, Japan, and South Africa – may find it difficult to justify paying extra for 5G devices and plans at this point, with improvements ranging from just 0.85x to 2x.

Citizens in the bulk of countries that have fairly significant improvements – such as Australia, Canada, France, South Korea, the UAE, and the US – may deem the extra cost worth it, with improvements of between 3x and 4x.

However, there are a few countries – China, Saudia Arabia, and the UK – in which residents are benefitting from large improvements of between 5x and 10x. These people will likely deem 5G worth the upgrade if their most-visited locations have coverage.

Going forward, you can expect a lot more analysis from Ookla. Telecoms will be here to keep you informed.

(Photo by Markus Winkler on Unsplash)