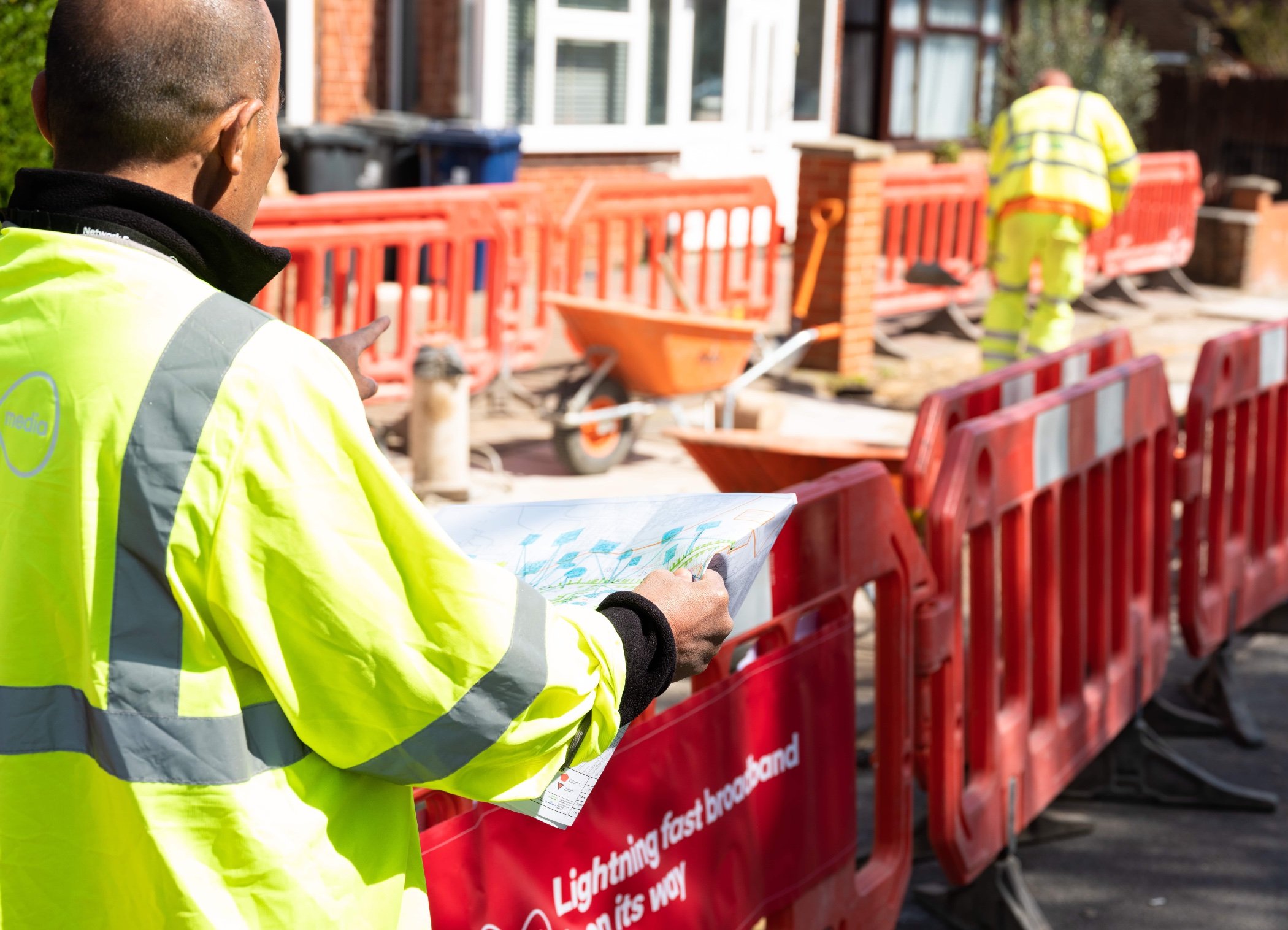 By Ryan Daws | 7th December 2021 | TechForge Media
Categories: Broadband, Networks, Operators, Telecoms,
Ryan is an editor at TechForge Media with over a decade of experience covering the latest technology and interviewing leading industry figures. He can often be sighted at tech conferences with a strong coffee in one hand and a laptop in the other. If it's geeky, he’s probably into it. Find him on Twitter: @Gadget_Ry

Virgin Media O2 has completed its gigabit upgrade across its entire network of 15.5 million premises.

The most recent switch on delivered gigabit speeds to an additional 1.1 million homes. Any customer on the company’s Gig1 plan can now access ultrafast speeds with an average download of 1,130Mbps—22 times faster than the national average.

While such speeds are excessive for most of today’s applications, the network will speed up things like increasingly large game downloads and future-proof for next-generation applications such as metaverse-style VR/AR experiences.

“Just two years ago we set out to spearhead the UK’s gigabit revolution and today we’ve delivered. Our investment to bring gigabit broadband to every home on our network has catapulted the UK’s digital infrastructure forward by a decade and forced others to up their game.

As the country’s largest gigabit provider by far, we’re the driving force behind widespread gigabit availability four years ahead of the government’s target.”

“Getting high-speed broadband into everyone’s homes is a top priority and Virgin Media O2’s efforts mean we’re making quick progress in our mission to level up the UK with better connectivity.

We must ensure that rural areas are not left behind, which is why alongside industry’s rollout we’re investing up to £5 billion to make top-of-the-range speeds available in hard-to-reach communities.”

Virgin Media O2 has pledged to invest at least £10 billion over the next five years in the UK.

Schüler added: “Having reached this major milestone in just two years, we’re doubling down on our mission to upgrade the UK by continuing to innovate and invest in our network to support the technologies of tomorrow – there’s no slowing down at Virgin Media O2.”

Virgin Media O2 recently completed a real-world trial that found that it could deliver speeds of 2.2Gbps using its existing network. The company also plans to upgrade its network to fibre-to-the-premises by 2028 which can deliver symmetrical 10Gbps download and upload speeds.