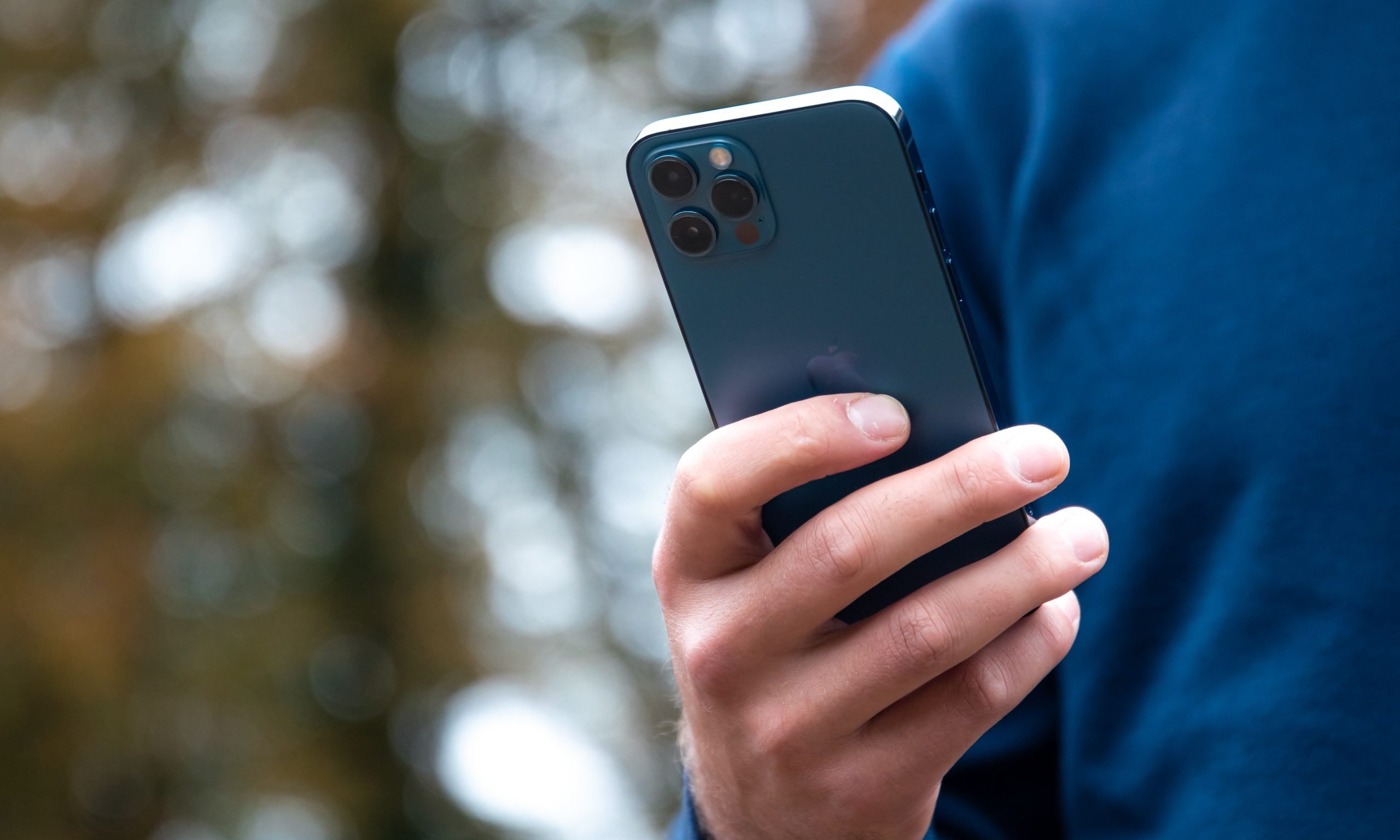 By Ryan Daws | 31st August 2021 | TechForge Media
Categories: Devices, Industry, Innovation, Mobile, Networks, Rural, Satellite, Smartphones, Wireless,
Ryan is an editor at TechForge Media with over a decade of experience covering the latest technology and interviewing leading industry figures. He can often be sighted at tech conferences with a strong coffee in one hand and a laptop in the other. If it's geeky, he’s probably into it. Find him on Twitter: @Gadget_Ry

Apple is reportedly developing at least two features that will enable users to communicate using satellites in a rural emergency.

If you’re high up a mountain, or in the middle of the ocean or dense forest, the likelihood is you don’t have a cellular signal. However, there’s a good chance you’ll be in the range of several satellites—especially if 1,000+ launches per year becomes the new norm.

Cupertino has been exploring the use of satellite technology since at least 2017 but the company is expected to be getting close to putting its research into production.

Hardware support for the new features is expected to launch with the iPhone 13 but they’ll unlikely be available for another year.

The rumour went into overdrive when it was reported by industry analyst Ming-Chi Kuo that Qualcomm’s X60-series modems will be used in the iPhone 13. Earlier this year, satellite solutions leader Globalstar announced that Qualcomm has included support for Globalstar’s n53 band in its new 5G X65 modem.

Band n53 is for terrestrial connectivity and small-cell 5G. N53 networks may use a satellite backhaul but not a direct connection.

“Qualcomm’s support of band n53 represents a significant milestone in our efforts to commercialise our spectrum in the US and all other countries where we have or expect to obtain terrestrial authority.”

Apple may well be working with Globalstar on its satellite features but it seems investors were quick to link the reported use of X60-series modems and their support for the n53 band as confirmation.

Globalstar’s shares (GSAT) surged by as much as 67 percent following the report and remain over 35 percent higher as of writing.

(Photo by Alwin Kroon on Unsplash)