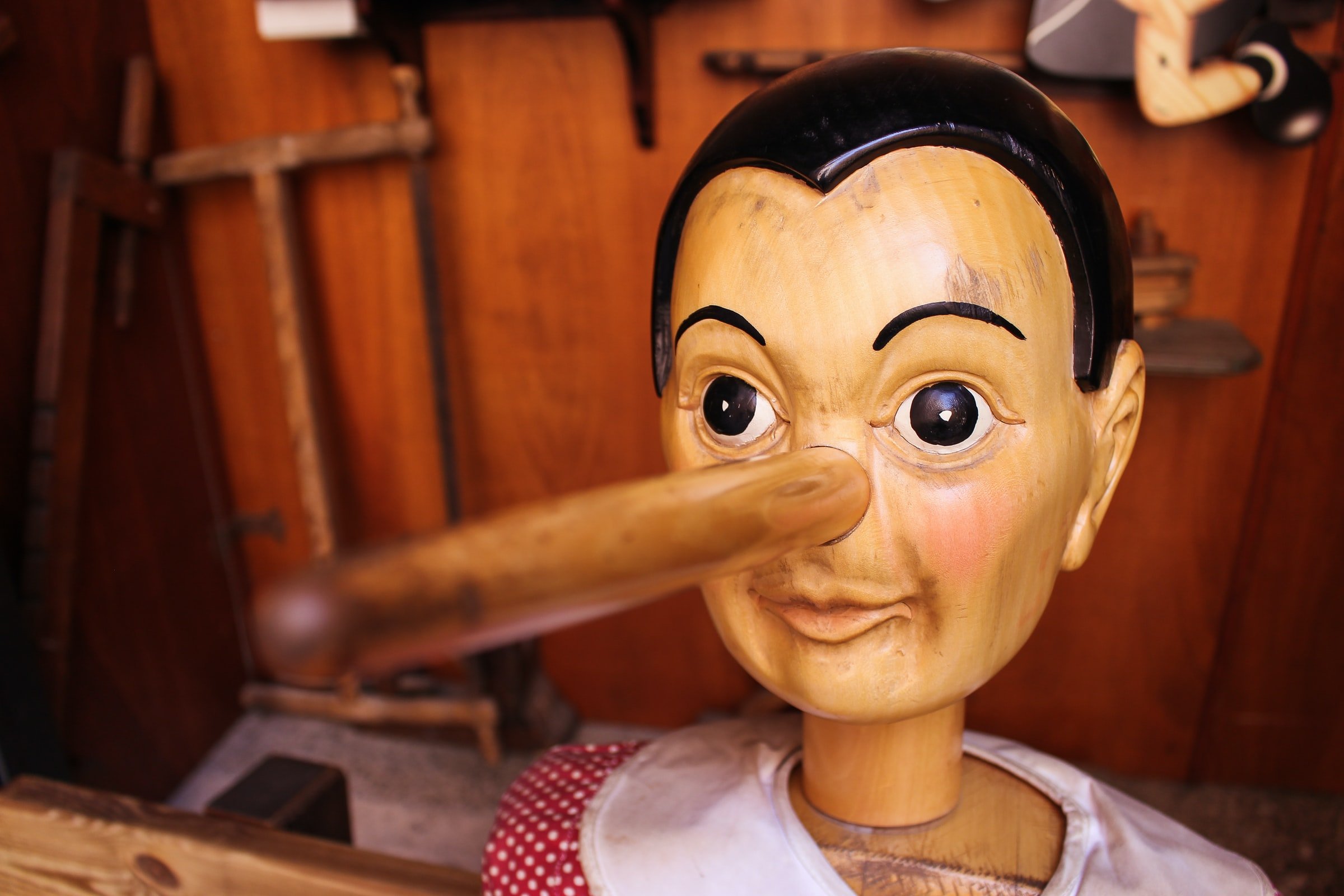 By Ryan Daws | 17th August 2021 | TechForge Media
Categories: Government, Industry, Mobile, N America, Networks, Operators, Regulation, Wireless,
Ryan is an editor at TechForge Media with over a decade of experience covering the latest technology and interviewing leading industry figures. He can often be sighted at tech conferences with a strong coffee in one hand and a laptop in the other. If it's geeky, he’s probably into it. Find him on Twitter: @Gadget_Ry

T-Mobile has been ordered to prove it didn’t lie to government regulators about its 3G shutdown plans to win approval for its Sprint merger.

In a ruling by the California Public Utilities Commission (CPUC), T-Mobile is ordered “to show cause why it should not be sanctioned by the Commission for violating Rule 1.1 of the Commission’s Rules of Practice and Procedure for false, misleading, or omitted statements.”

CPUC accuses T-Mobile of making false statements while under oath about when it would stop providing CDMA network services.

As part of the agreement to get its merger with Sprint over the line, T-Mobile agreed to sell Sprint’s Boost Mobile prepaid business and other assets to Dish.

“On April 16, 2020, the Commission approved T-Mobile’s acquisition of Sprint in D.20-04-008, subject to conditions designed to mitigate the potential adverse impacts that might result from merging two of the four nationwide facilities-based wireless carriers,” reads the ruling.

Dish is currently in the process of building its own 5G network but T-Mobile agreed to provide its 4G LTE and 3G CDMA services to Dish customers until 2023. However, T-Mobile now plans to shutter its CDMA network across the country on 1 January 2022.

Understandably, Dish has called on government regulators to force T-Mobile to honour its commitments.

“The discrepancy between information in T-Mobile’s testimony and information provided in its response is so serious that it warrants further investigation by this commission,” the ruling said. “Furthermore, impacts on service could harm Boost prepaid customers, who are frequently low-income, rural, and transient.”

CPUC has ordered T-Mobile to appear in a video conference on 30 September before Administrative Law Judge Karl Bemesderfer. If found guilty, T-Mobile could be fined up to $100,000 per offense.

In a blog post last week, T-Mobile CEO Mike Sievert accused Dish of “dragging their feet” in getting their customers upgraded “to the superior 4G/5G world” and not doing nearly enough to upgrade its Boost CDMA customers.

“This is a manufactured crisis, orchestrated by DISH, and it is about money, not customers,” wrote Sievert. “If DISH was really concerned for customers, they would simply take real action and get their customers new phones on time, before the network upgrade happens, just as T-Mobile is doing for affected Sprint customers.”

“That they continue to refuse to do more to upgrade their customers, denying a great many customers the benefit of more advanced networks at this critical time for connectivity in our society, is indefensible. So rather than defend it, they point fingers at T-Mobile.”

T-Mobile even claims to have given Dish a “detailed action plan” based on the operator’s own experience with the MetroPCS CDMA transition.

“DISH is well positioned to do the right thing,” claims Sievert. “They have a roadmap from us, they have their own significant know-how, and there is still more than enough time to ensure that no customer is left behind.”

Whether Dish takes T-Mobile’s advice is a matter for the company, but whether T-Mobile is guilty of reneging on its promises under oath is a decision for CPUC.