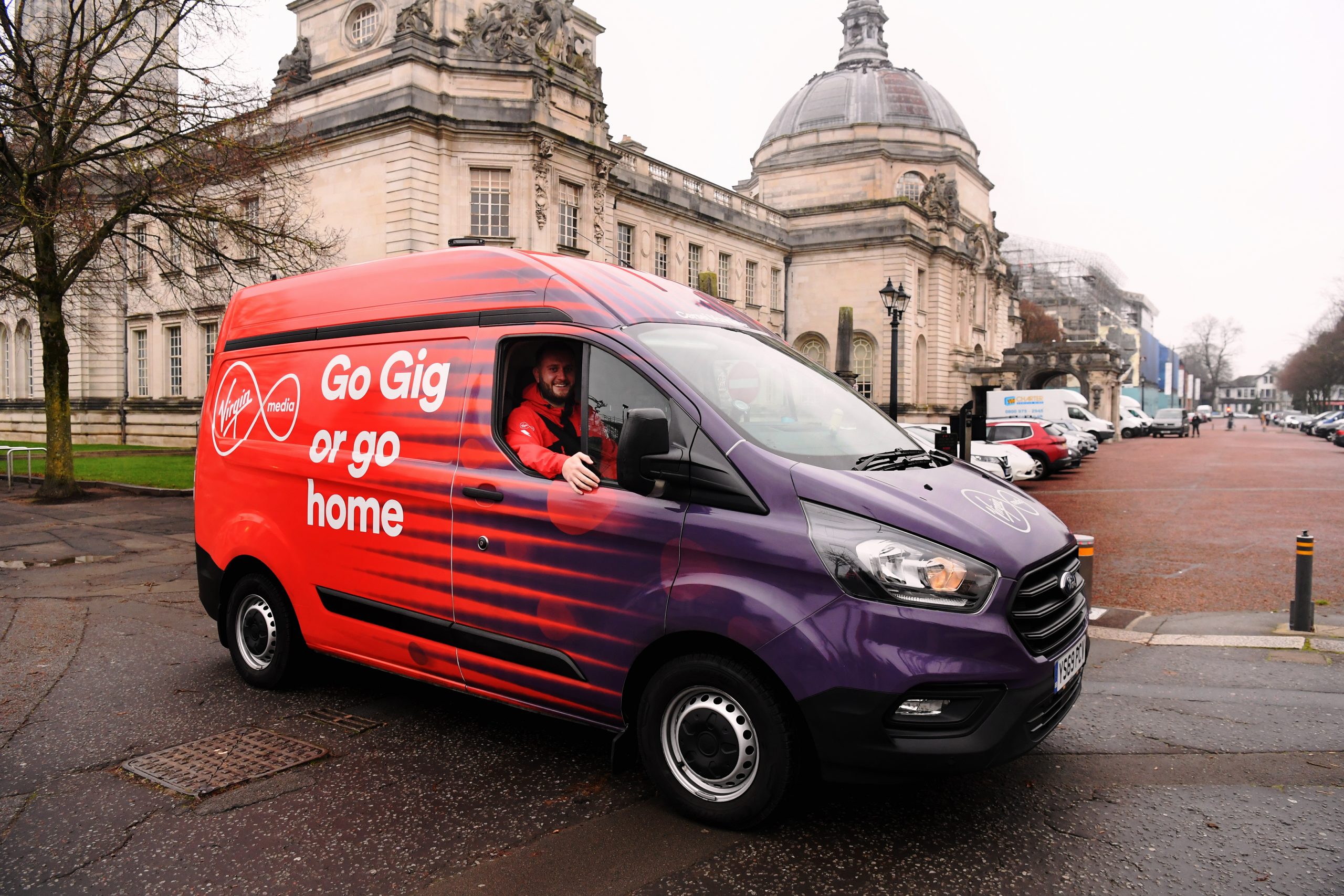 By Ryan Daws | 10th August 2021 | TechForge Media
Categories: Broadband, Consumers, Europe, Fiber Optic, Industry, Infrastructure, Networks, Operators, UK, WiFi, Wireless,
Ryan is an editor at TechForge Media with over a decade of experience covering the latest technology and interviewing leading industry figures. He can often be sighted at tech conferences with a strong coffee in one hand and a laptop in the other. If it's geeky, he’s probably into it. Find him on Twitter: @Gadget_Ry

Virgin Media O2 has today launched gigabit speeds for a further one-and-a-half million homes, meaning that over half of its network can now access connectivity to support even the most demanding applications.

As of today, Virgin Media O2 has upgraded its network in several locations across all four nations of the UK.

“We are upgrading the UK to next-generation connectivity and today we’re hitting another important milestone with more than half of our network now able to access gigabit speeds.

As the UK’s largest gigabit broadband provider today, with a clear plan to connect our entire network to these speeds by the end of the year, we’ll be delivering most of the government’s broadband target ahead of schedule.

Our continued investment is propelling the country up gigabit league tables and providing consumers with the connectivity they need both now and in the future.”

Residents in parts of cities including Bournemouth, Bristol, Northampton, Sunderland, Wolverhampton, Wigan, and York can now sign-up for Virgin Media’s gigabit package and experience blistering speeds which can handle all the Zoom calls you can throw at it.

“We’ve kicked off the biggest broadband build in British history thanks to £5 billion of government funding alongside significant investment from telecoms firms.

I welcome Virgin Media O2’s ambitious plans to speed up the delivery of lightning-fast gigabit connectivity to communities across the UK and give people what they need to keep pace with the digital revolution.”

Virgin Media O2 itself has committed to investing at least £10 billion over the next five years to upgrade the UK’s infrastructure. Last month, the operator committed to upgrading its entire UK broadband network to full-fibre by 2028.

Virgin Media O2’s Gig1 service delivers median download speeds of 1,130Mbps, which is 14 times faster than the national average. However, with prices starting at £62/month on an 18-month contract, it could drain your wallet even faster.