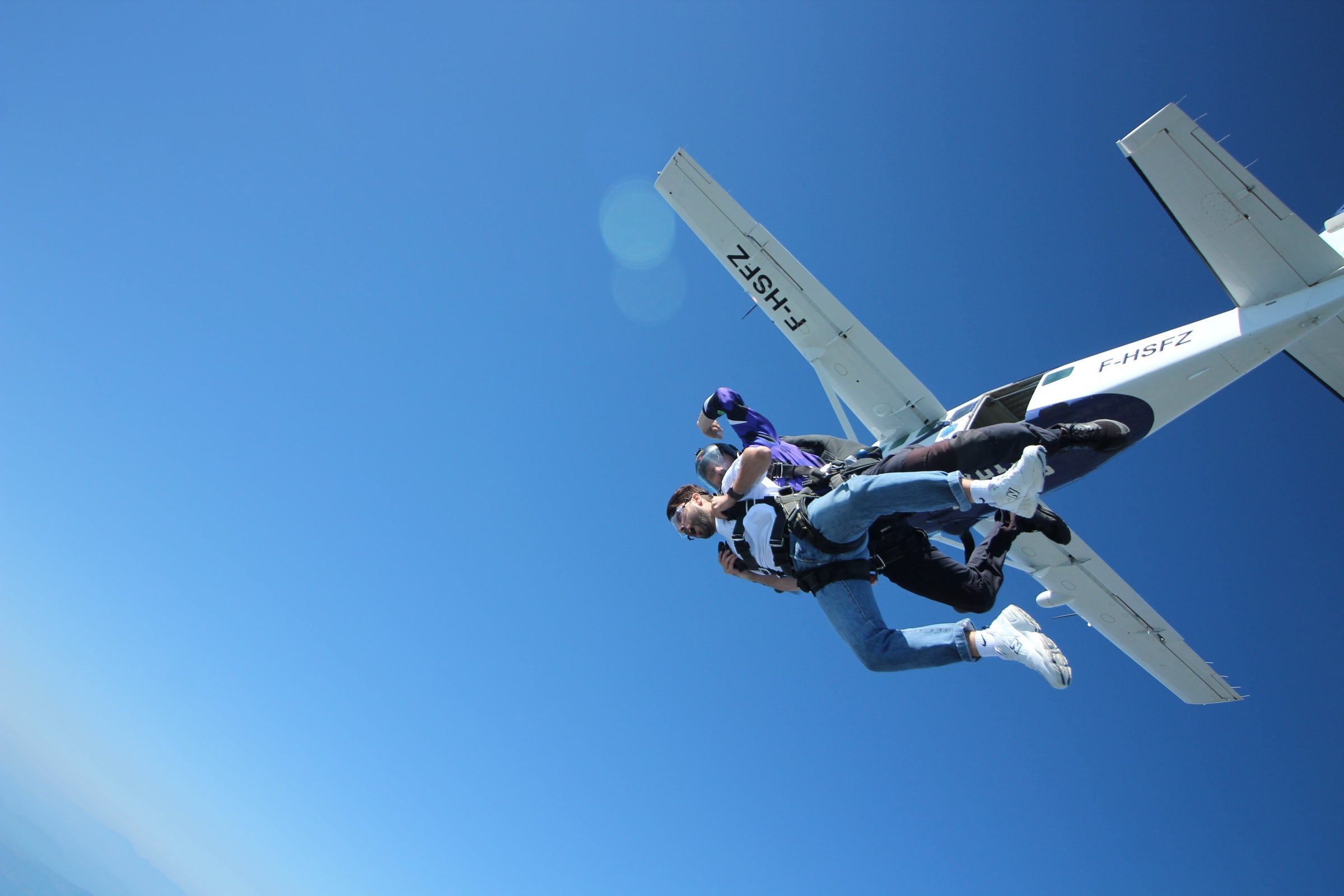 By Ryan Daws | 9th August 2021 | TechForge Media
Categories: 5G, China, Devices, Government, Industry, Infrastructure, Mobile, Networks, Smartphones, Wireless,
Ryan is an editor at TechForge Media with over a decade of experience covering the latest technology and interviewing leading industry figures. He can often be sighted at tech conferences with a strong coffee in one hand and a laptop in the other. If it's geeky, he’s probably into it. Find him on Twitter: @Gadget_Ry

Huawei has reported its biggest-ever revenue drop as sanctions and other global pressures continue to weigh heavy on its business.

The Chinese giant has faced international sanctions over national security concerns in addition to the problems faced by its rivals, including the pandemic and global chip shortage.

As a result, Huawei’s revenues dropped 30 percent in H1 2021 compared to the same period last year. The company’s H1 2021 revenue was 320.4B yuan (£36B) so Huawei isn’t yet in trouble, but the firm’s executives have made clear that it needs to turn things around.

“We’ve set our strategic goals for the next five years, our aim is to survive, and to do so sustainably,” said Huawei Chairman Eric Xu in a statement.

Huawei’s new P50 flagship – announced last month – will launch without support for 5G, a sign of the toll that US sanctions and the global chip shortage are having on the company.

Consumers increasingly expect 5G on their new smartphone purchases, with many even mid-range handsets now supporting the latest generation mobile network. A flagship without 5G could be a difficult pitch.

US sanctions have also meant that Huawei can no longer provide access to the Google Play Store on its recent devices. Instead, the company has increased its focus on enticing developers to bring their apps to its own AppGallery alternative—an effort which appears to have been quite successful.

The infrastructure arm of Huawei hasn’t been impacted quite as heavily but still suffered a 14.2 percent fall.

(Photo by Thanos Papazoglou on Unsplash)