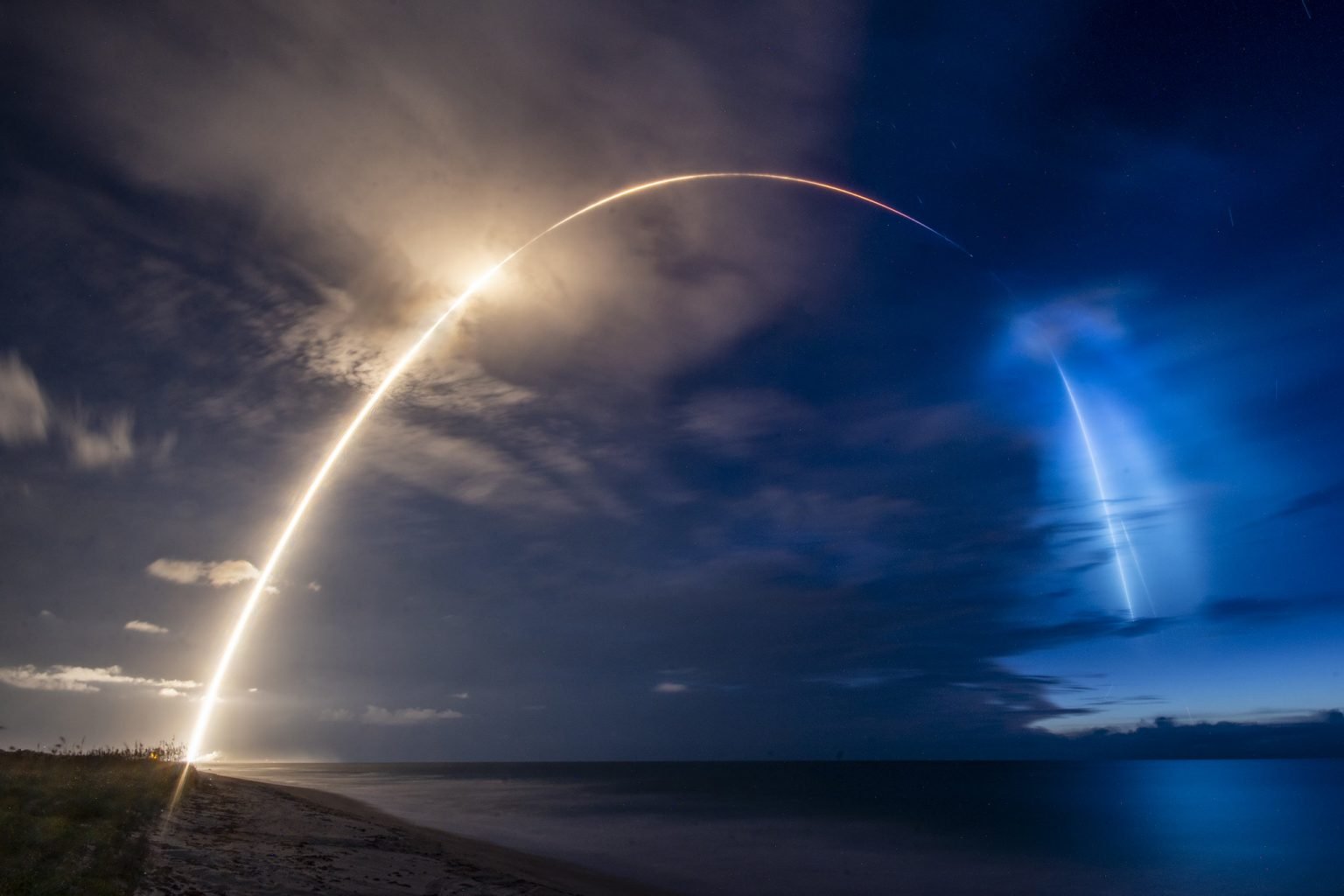 By Ryan Daws | 4th August 2021 | TechForge Media
Categories: Broadband, Networks, Operators, Research, Rural Telecoms,
Ryan is an editor at TechForge Media with over a decade of experience covering the latest technology and interviewing leading industry figures. He can often be sighted at tech conferences with a strong coffee in one hand and a laptop in the other. If it's geeky, he’s probably into it. Find him on Twitter: @Gadget_Ry

The analysis uses Speedtest data from Q2 2021 and found the average Starlink download speed to be 108.30 Mbps, over double the UK’s fixed broadband average of 50.14 Mbps.

Starlink’s lead narrowed in upload speed where it posted an average of 15.64 Mbps, compared to the UK’s fixed broadband of 14.76 Mbps.

Unsurprisingly, Starlink struggled more than fixed broadband when it comes to latency. While still posting a respectable showing of 37ms, the UK’s fixed broadband average was less than half (which is a good thing here!) with an average of 15ms.

It’s a different story in the US where Ookla’s analysis finds the country’s average fixed broadband download speed of 115.22 Mbps slightly outpaces Starlink’s local speeds of 97.23 Mbps. However, both are posting far higher speeds than satellite operators HughesNet and Viasat with their speeds of 19.73 Mbps and 18.13 Mbps, respectively.

Once again, Starlink shines with its acceptable latency that could even support competitive multiplayer gaming. The painfully high latency of its satellite rivals would make many applications difficult or impossible:

Satellite internet providers like Starlink are designed for rural customers that have little other option, but Ooka’s analysis shows they can more than hold their own even when compared to what most fixed broadband operators offer today in countries like the UK, France, Germany, New Zealand, and Canada.