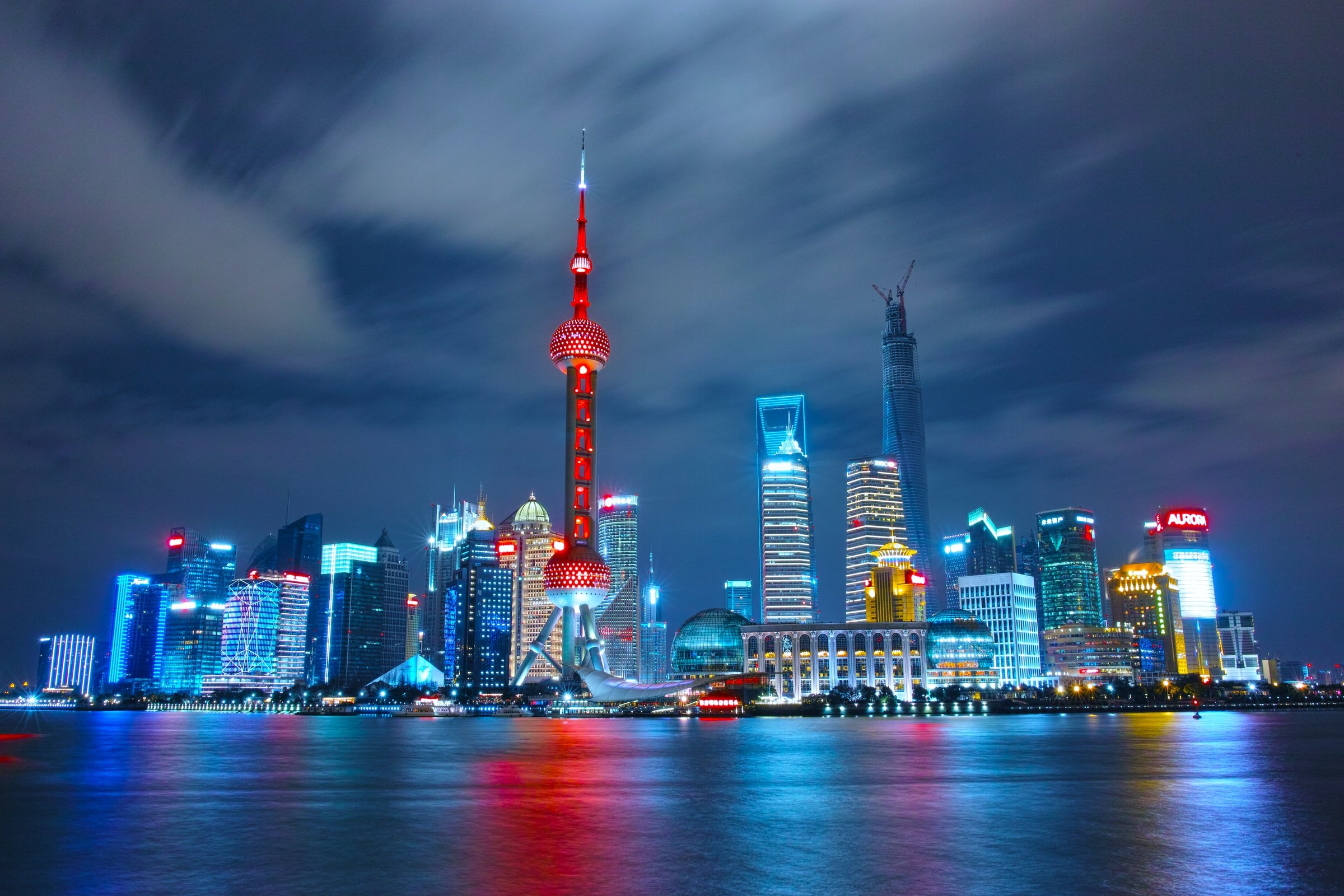 By Ryan Daws | 27th April 2021 | TechForge Media
Categories: Telecoms 6G News. Read the latest news and insights on 6G technology here on Telecoms Tech News">6G, China, Industry, Infrastructure, Innovation, Mobile, Networks, Research, Satellite, Standards, Wireless,
Ryan is an editor at TechForge Media with over a decade of experience covering the latest technology and interviewing leading industry figures. He can often be sighted at tech conferences with a strong coffee in one hand and a laptop in the other. If it's geeky, he’s probably into it. Find him on Twitter: @Gadget_Ry

The China National Intellectual Property Administration (CNIPA) used state media this week to proclaim the country’s lead in the development of 6G.

CNIPA made the declaration on World Intellectual Property Day (April 26th) and pointed to its analysis of 6G-related patents which found – of 38,000 patents – around 35 percent (13,449) came from China.

The US took second place with 18 percent of patents relating to 6G.

In the report, CNIPA advises China to “utilize its technological advantage in 5G to continue staying ahead.”

6G research projects have been launched in the US and EU to help ensure no one country has too much dominance in establishing the next-generation mobile network.

In critical areas of 6G where China falls behind its global counterparts, CNIPA advises cooperation with leading companies in Japan and Korea such as NEC, Samsung, and Mitsubishi “to reduce reliance on American and European technologies.”

Despite Chinese companies holding the most 6G-related patents overall, just one enterprise ranks among the top 10 globally. The top three are attributed to NEC, Daewoo Communications, and Mitsubishi.

The largest number of patents relating to terahertz networking are attributed to China, accounting for around 40 percent of global patents. Of the top 10, six are Chinese universities and scientific research institutions. China’s University of Electronic Science and Technology and the China Metrology University take the two leading spots.

6G is expected to connect terrestrial, satellite, and deep-sea networks for underwater to space connectivity. In this area, China once again reportedly leads in patents and accounts for approximately 31 percent globally. However, the top three companies are not Chinese with NEC, Daewoo Communications, and Mitsubushi taking those spots, respectively. In fact, just one Chinese firm is in the top 10.

Low-delay deterministic network technology will also be widely used for 6G. However, in this area, China only has around 23 percent of global patent applications while the US accounts for approximately 55 percent. Cisco and General Electric in the US are the global leading companies for these patents.

AI will play a far more integral role in 6G networks. A huge 75 percent of current patent applications come from China in this area; showing a clear need for other countries to step up research to counter unhealthy dominance. The top three applications are all Chinese universities and scientific research institutes—Southeast University, China University of Electronic Science and Technology, and Nanjing University of Posts and Telecommunications.

A standard for 6G is not expected to emerge until late in this decade but is predicted to eventually bring terabit speeds, up to 100 times the capacity of 5G, ‘3D coverage’ from underwater to space, and enable future advanced services such as immersive extended reality (XR) and high-fidelity mobile holograms.

(Photo by Li Yang on Unsplash)