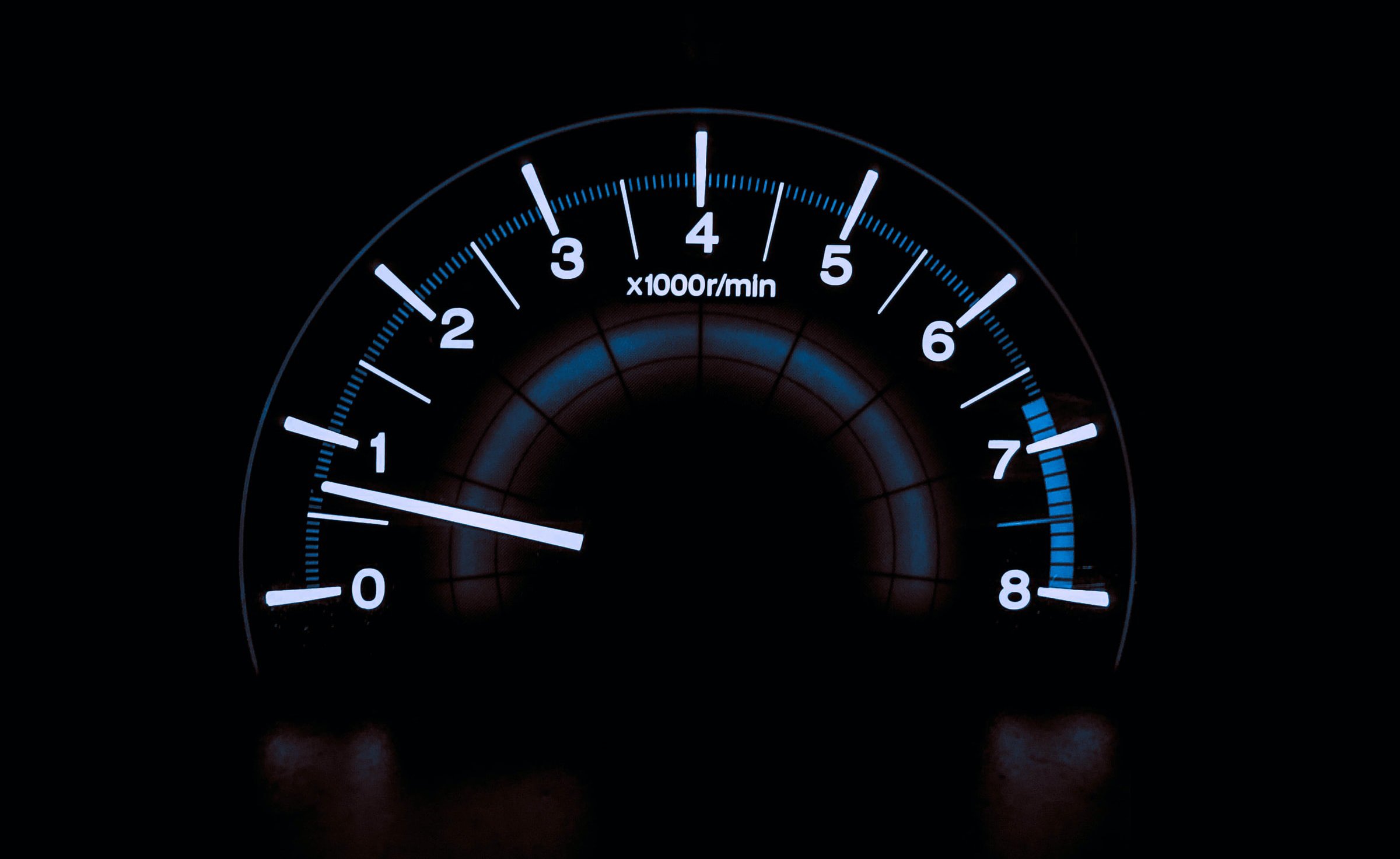 By Ryan Daws | 13th April 2021 | TechForge Media
Categories: Consumers, Fiber Optic, Government, Industry, Infrastructure, N America, Networks, Operators, Regulation, Research, Rural,
Ryan is an editor at TechForge Media with over a decade of experience covering the latest technology and interviewing leading industry figures. He can often be sighted at tech conferences with a strong coffee in one hand and a laptop in the other. If it's geeky, he’s probably into it. Find him on Twitter: @Gadget_Ry

The FCC is encouraging the public to download and use its Speed Test app to help the regulator gain a greater understanding of the speeds consumers are actually receiving.

Data used by regulators is often not representative of real-world experiences. The FCC’s broadband coverage maps, for example, have come under repeated scrutiny for being inaccurate—predominately due to what internet access advocates claim is a weak definition of coverage by the FCC which allows carriers to misrepresent where they provide service.

During a Senate hearing in September 2019, former FCC chairman Ajit Pai said: “There are only two ways to thread this needle. Either, number one, the FCC hires thousands and thousands of people to go out into the country and verify, or, we have to rely on the information we get from the outside.”

With the first solution not practically feasible, the FCC is forced to rely on outside information.

By asking the public to increase their use of tools like the Speed Test app, the FCC can at least improve the quality of the external data they’re using with real-world results from unbiased sources.

“To close the gap between digital haves and have-nots, we are working to build a comprehensive, user-friendly dataset on broadband availability.

Expanding the base of consumers who use the FCC Speed Test app will enable us to provide improved coverage information to the public and add to the measurement tools we’re developing to show where broadband is truly available throughout the United States.”

In addition to giving consumers deeper insights into how their broadband connection is performing, the FCC’s Speed Test app sends the results to the regulator.

“The FCC Speed Test mobile application helps the FCC fulfil a Congressional requirement to collect and provide the American public with free, open, and transparent information on mobile broadband performance across the United States,” the regulator wrote in a Q&A.

“Other speed tests may not disclose their collection methods publicly, may impose fees for broad access to the data they collect, and may not reveal measurement details.”

The FCC promises all data sent to it is anonymous and protects the privacy and confidentiality of volunteers. Data collected by the app will be used to challenge provider-submitted apps where applicable.

Last month, the Biden administration called broadband “the new electricity” and promised connectivity for all Americans as part of a $2 trillion infrastructure plan.