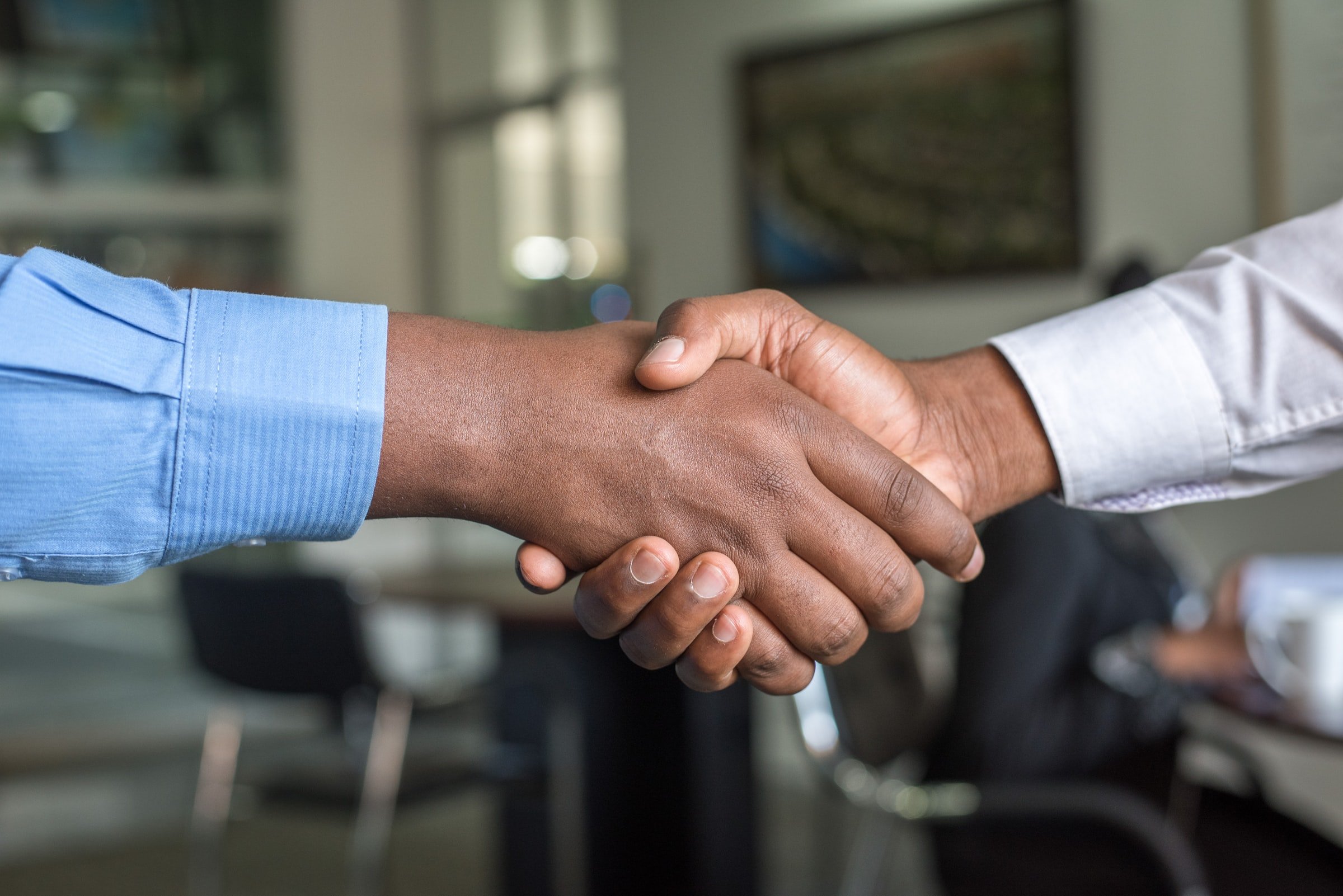 By Ryan Daws | 29th September 2020 | TechForge Media
Categories: 5G, China, Connectivity, Industry, Infrastructure, Mobile, Networks, Nokia, Operators, UK, Wireless,
Ryan is an editor at TechForge Media with over a decade of experience covering the latest technology and interviewing leading industry figures. He can often be sighted at tech conferences with a strong coffee in one hand and a laptop in the other. If it's geeky, he’s probably into it. Find him on Twitter: @Gadget_Ry

BT has struck a deal with Nokia to replace Huawei’s equipment for EE’s 5G in addition to its previous generation networks.

The UK’s largest telecoms operator acquired EE for £12.5 billion in 2016. EE has used Huawei’s equipment in its 2G and 4G networks while BT itself has maintained a strong relationship with the Chinese vendor since 2005 for its broadband network.

“After months of uncertainty over the future of Britain’s 5G infrastructure, it’s reassuring to hear some good news with Nokia sealing a deal to pick up some of the slack as Huawei leaves the scene,” says Ernest Doku, mobiles expert at Uswitch.

Earlier this year, BT said that it was impossible to entirely remove Huawei’s equipment within the 10-year deadline.

BT believes it will not be asked to replace the existing cabinets within the 10-year deadline as they use FTTC (Fibre-to-the-Cabinet) technology which is being superseded by FTTP (Fibre-to-the-Premises).

Huawei’s rivals are naturally benefiting from increasing pressure on the Chinese firm’s business.

“Nokia is one of a range of established players, including Ericsson and Japan’s NEC, jockeying to capitalise on the Huawei bans in the West,” comments Guillermo Pedraja, Head of Networks, 5G & IoT Consulting at NTT DATA UK.

“Going forward, these big headline deals are likely to be matched by Western telco operators building partnerships with smaller, niche companies in the market – establishing an ecosystem of alternative suppliers of telco equipment.”

Nokia will become BT’s largest equipment supplier—providing equipment and services at the operator’s radio sites across the UK.

“Digital connectivity is critical to the UK’s economic future, creating jobs and underpinning sustainable growth. That’s why BT is making game-changing investments in full-fibre and 5G.

In a fast-moving and competitive market, it’s critical we make the right technology choices. With this next stage of our successful relationship with Nokia, we will continue to lead the rollout of fixed and mobile networks to deliver stand-out experiences for customers.”

“Our two companies have collaborated for over a quarter of a century in order to deliver best-in-class connectivity to people across the United Kingdom,” commented Pekka Lundmark, President and CEO of Nokia.

“We are proud to support BT’s 5G network evolution and look forward to working even more closely together in the years to come.”

(Photo by Cytonn Photography on Unsplash)