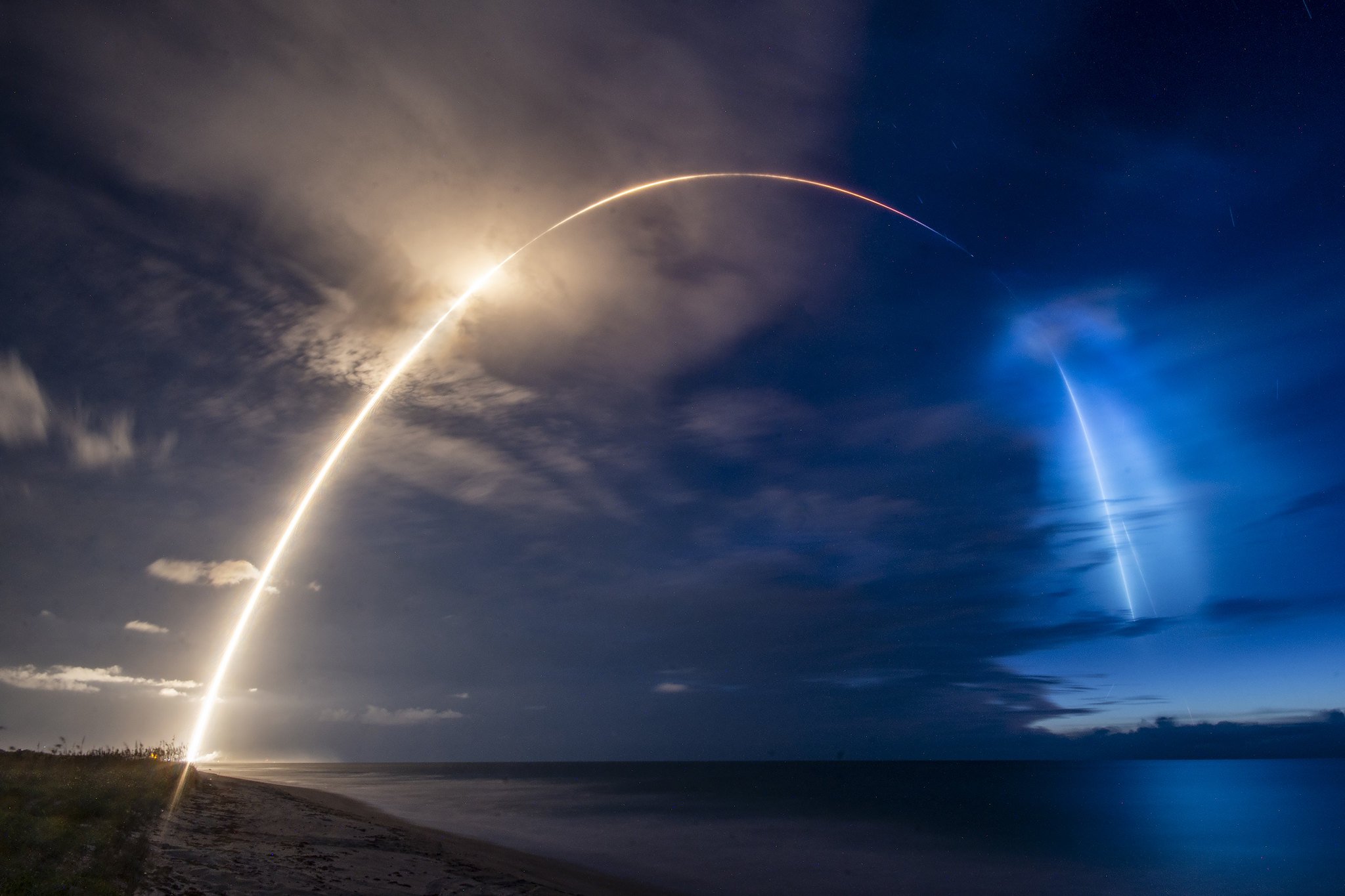 By Ryan Daws | 28th September 2020 | TechForge Media
Categories: Infrastructure, Innovation, N America, Operators, Satellite, UK,
Ryan is an editor at TechForge Media with over a decade of experience covering the latest technology and interviewing leading industry figures. He can often be sighted at tech conferences with a strong coffee in one hand and a laptop in the other. If it's geeky, he’s probably into it. Find him on Twitter: @Gadget_Ry

Starlink’s satellites can be updated to provide navigation which is more accurate and less prone to interference than GPS.

The findings have been published in a non-peer-reviewed paper on preprint repository arXiv by Todd Humphreys and Peter Iannucci at the Radionavigation Laboratory at The University of Texas.

Humphreys and Iannucci propose a new system that harnesses Starlink’s rapidly-growing constellation of satellites to provide “far more robust” navigation which is up to ten times as precise as current GPS signals.

The current GPS system is owned by the US government and was first launched in 1978. A comparable alternative was launched by the Russians called GLONASS in 1982.

Within the past five years, Europe and China have launched new satellite navigation systems. Europe first launched its system, Galileo, in 2016. China completed its BeiDou Navigation Satellite System earlier this year after 30 years in development.

Among the chief advantages for China of its own satellite navigation system is that it will no longer use GPS for guiding its missiles. Countries taking part in China’s controversial ‘Belt and Road’ infrastructure initiative can access the navigation system.

“China is willing to continue to strengthen exchanges and cooperation in space and share the achievements of space development with other countries on the basis of mutual respect, openness, inclusiveness, equality, and mutual benefit,” Foreign Ministry spokesman Wang Wenbin said during a briefing earlier this year.

The US, naturally, is keen to update its interference-prone GPS system.

Starlink has already launched around 700 satellites into low-orbit (~550km) with thousands more due to be launched over the coming years. GPS, for comparison, relies on 30 satellites which orbit around 20,000km above Earth.

The US military relies heavily on GPS but its historical adversaries have proven their ability to interfere with the signals which are already very weak by the time they reach Earth.

Building and launching an entirely new satellite constellation for navigation would be costly, time-consuming, and add to the space junk issue. Humphreys and Iannucci claim in their paper that a software upgrade for Starlink would be enough to enhance navigation services by combining their communications abilities with existing GPS signals.

This system, which is being called fused LEO navigation, is expected to be able to pinpoint devices back on Earth within around 70 centimetres. Furthermore, the signal will be far more difficult to jam or spoof because it’s much stronger.

Earlier this year, the UK bought satellite broadband company OneWeb which is seen as a promising rival to Starlink and currently has 74 satellites in low-orbit. Iannucci says that OneWeb’s satellites could also be updated in the same way as Starlink to provide another homegrown navigation system.

With how comfy the US and UK are getting in space-related developments—it wouldn’t be a surprise to see a joint endeavour to launch a navigation system through Starlink, OneWeb, or even both.