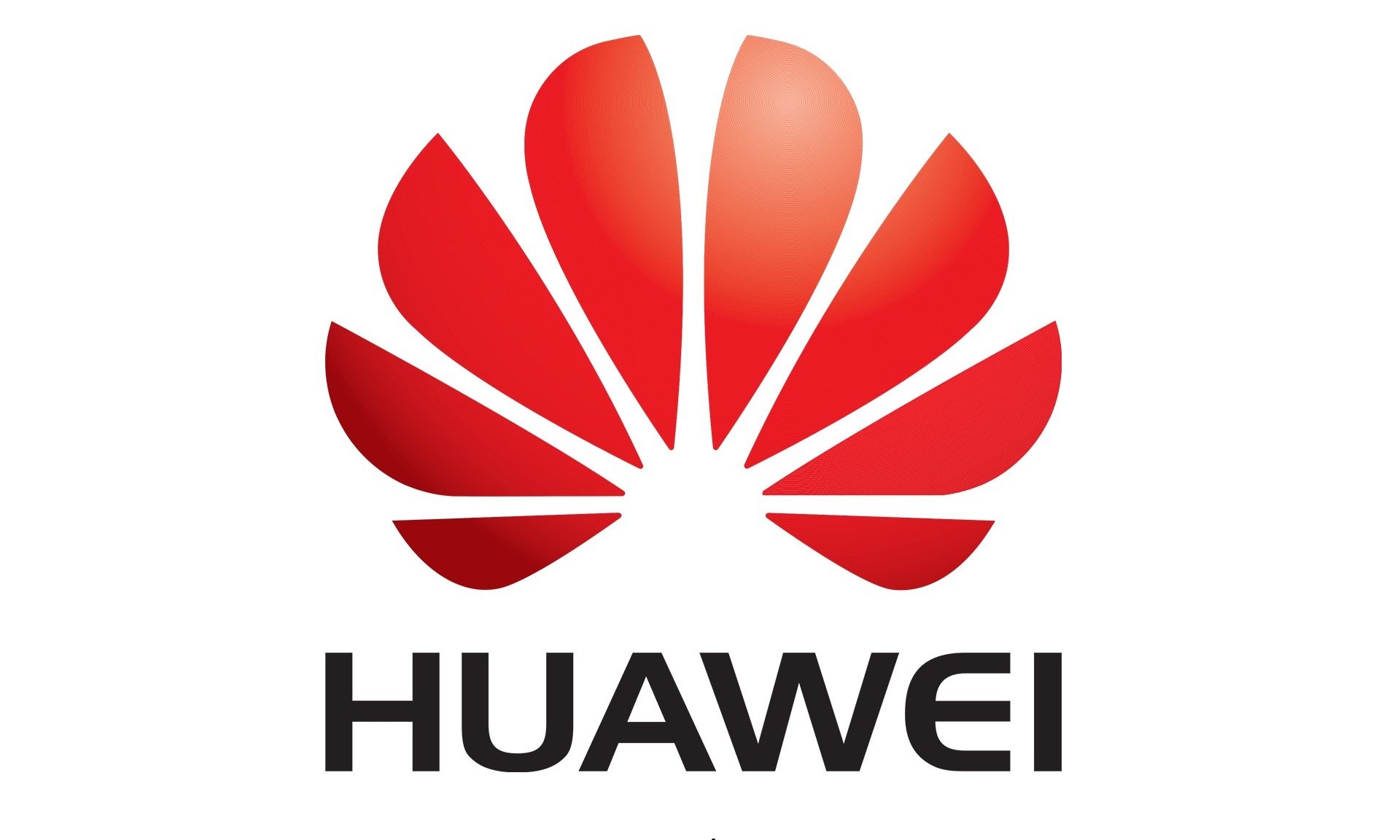 By Ryan Daws | 25th September 2020 | TechForge Media
Categories: China, Industry,
Editor at TechForge Media. Often sighted at global tech conferences with a coffee in one hand and laptop in the other. If it's geeky, I'm probably into it.

A research and development facility owned by Huawei has caught fire near the company’s new campus in Dongguan, China.

Social media posts report an explosion at the facility but this is unconfirmed. The R&D lab is, however, expected to contain “sound-absorbing materials” like cotton which is highly flammable.

Videos of the fire are bizarrely being posted and quickly deleted. One video of the blaze which is still available (as of posting) can be found below:

The lab is near to Huawei’s impressive new $1.5 billion campus which features 12 “towns” connected by a tram. Each of the towns can hold around 2,000 people—with the whole campus able to house around 25,000 people.

Firefighters are currently at the scene but, fortunately, there are no reports of casualties. Videos show what appear to be staff in white lab coats leaving the area:

The R&D lab was still under construction so it’s likely there were minimal people inside at the time of the fire.

The blaze is just another event in what’s not exactly been a great year for Huawei among US sanctions and bans from operating in some countries.

One comment on “Huawei’s R&D lab near its new campus in Dongguan, China is on fire”