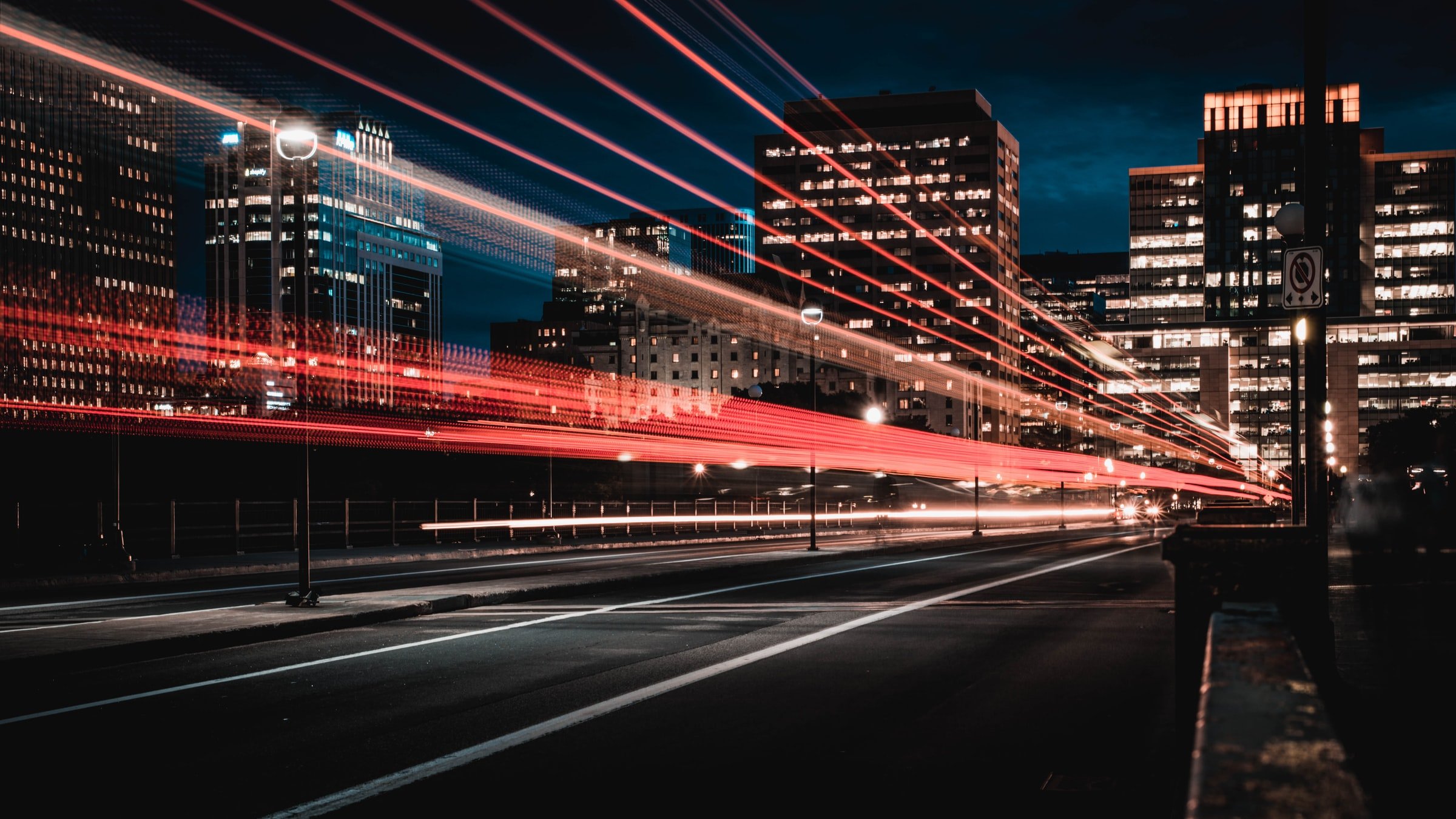 By Ryan Daws | 22nd September 2020 | TechForge Media
Categories: Broadband, Connectivity, Industry, Infrastructure, Innovation, Networks, Standards, UK,
Ryan is an editor at TechForge Media with over a decade of experience covering the latest technology and interviewing leading industry figures. He can often be sighted at tech conferences with a strong coffee in one hand and a laptop in the other. If it's geeky, he’s probably into it. Find him on Twitter: @Gadget_Ry

“The multi-gigabit speeds were a step forward and it was a big help in bringing the office into the home space.

I have to do a lot of work video calls and with the 2.2Gbps speeds they were in near real-time, whereas my colleagues were lagging behind on their connection.

When my son – who is a big gamer – came to visit, he said that the speeds were ‘ridiculous’ as there was low ping and jitter – which meant he had a great gaming experience.”

Such ultrafast speeds are opening up new possibilities, especially as more people work from home.

“In my job, I work on peer-to-peer networks and have to remotely connect to other people’s computers,” said Phil Thompson, another trialist. “With these broadband speeds it was seamless – it was as if their PC was in front of me.”

While it will likely be some time before multi-gigabit speeds are widely available, Virgin Media’s rollout of gigabit broadband is picking up pace.

“We invest more than £1 billion into our network every year and this innovative trial demonstrates how Virgin Media’s existing future-proof cable network can deliver lightning-fast, multi-gigabit broadband speeds. We stand ready to power our customers’ connectivity needs for whatever comes next.

“We’re leading the charge to make the UK faster and we’re on track for rolling out gigabit broadband speeds across our network by the end of next year.  With this next-generation connectivity, our customers can experience the best from their broadband – whether that’s 8K gaming, instant streaming, high-quality video calls or uploading files in a flash – all in the same home at the same time.”

By the end of 2021, Virgin Media claims more than 15 million premises will have access to gigabit speeds.

(Photo by Marc-Olivier Jodoin on Unsplash)