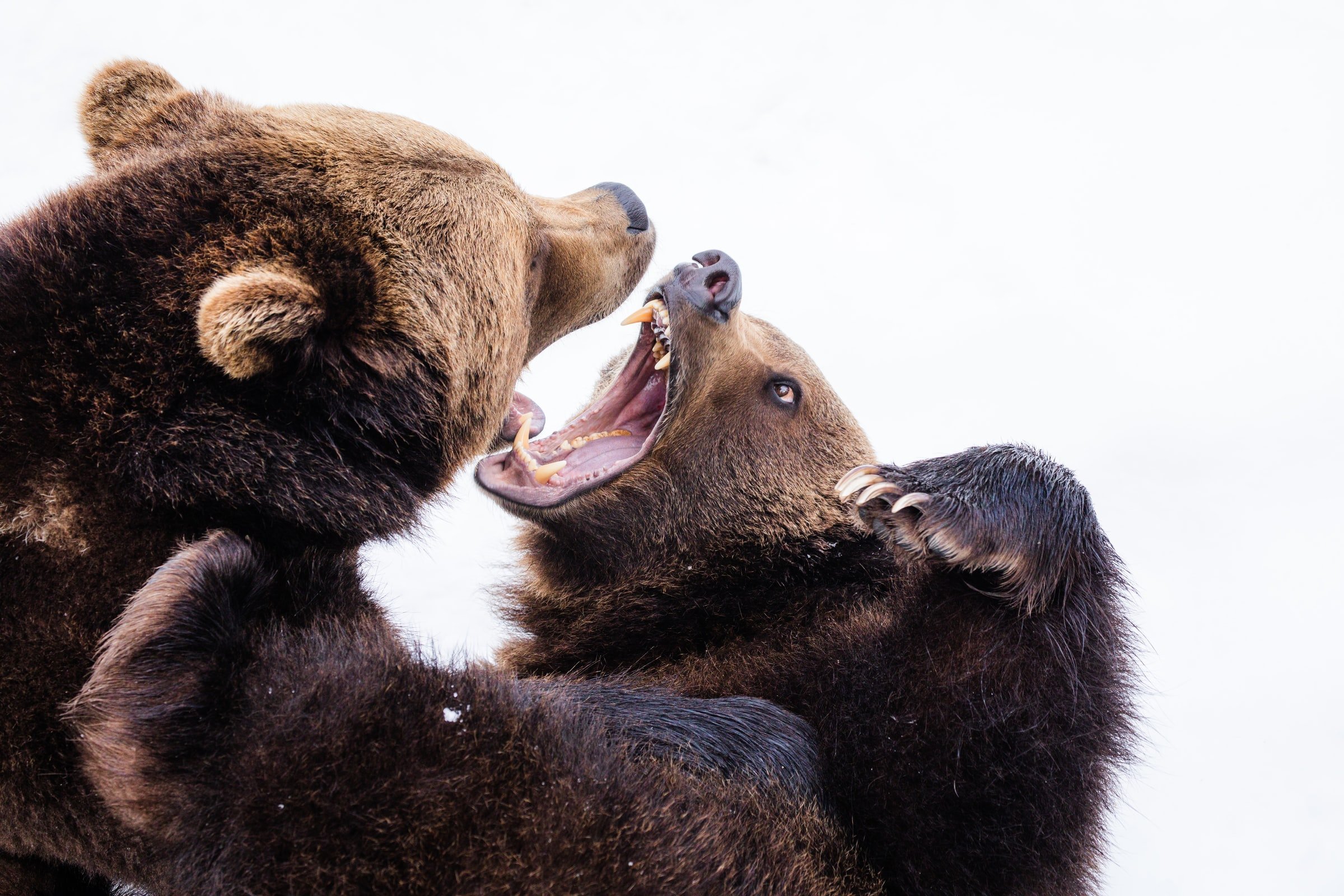 By Ryan Daws | 15th September 2020 | TechForge Media
Categories: Legislation & Government, Networks, Operators, Telecoms,
Ryan is an editor at TechForge Media with over a decade of experience covering the latest technology and interviewing leading industry figures. He can often be sighted at tech conferences with a strong coffee in one hand and a laptop in the other. If it's geeky, he’s probably into it. Find him on Twitter: @Gadget_Ry

Canada’s telecoms operators may be in for a fight to get compensation if the government bans Huawei’s equipment.

Ottawa is currently deciding whether to follow its allies such as the UK and Australia in banning Chinese vendor Huawei’s telecoms equipment.

Reuters reports that Ottawa’s government doesn’t appear to be willing to offer compensation if Huawei’s equipment is banned.

“I’m not sure there is a solid legal case that we would have to compensate for making a proper national security decision,” said Reuters’ government source.

Relations between Beijing and Ottawa have been rocky since Canada arrested Huawei CFO Meng Wanzhou on fraud allegations. In expected retaliation, China detained Canadian businessmen Michael Spavor and Michael Kovrig and recently charged them with espionage.

The US has led pressure to ban Huawei’s gear, citing national security concerns.

No major operator in the US uses Huawei’s equipment, but smaller rural telcos which have used the vendor’s cost-effective gear are being offered compensation from the federal government to replace it.

US telecoms regulator the FCC has estimated the cost of American operators replacing equipment from the likes of Huawei and ZTE to be in the region of $1.8 billion. However, Congress is yet to approve the funds to reimburse the operators.

“I once again strongly urge Congress to appropriate funding to reimburse carriers for replacing any equipment or services determined to be a national security threat so that we can protect our networks and the myriad parts of our economy and society that rely upon them.”

Following a multi-year security review, the UK originally ruled in January that it would permit Huawei’s equipment. Then relations with China deteriorated rapidly over disputes around matters such as Hong Kong, the coronavirus outbreak, and the detention of Uighur Muslims in barbaric “re-education” camps.

While it was expected that the UK would change its mind and ban Huawei’s equipment, further US sanctions on the company provided the country with the reason it needed.

The US’ sanctions prevent Huawei’s access to American technology. After another security review, the UK decided the recent developments increased the security risk and decided to ban the purchase of Huawei equipment from 31st December—with a deadline for removing existing gear set for 2027.

The UK has since launched consultations with its close allies – particularly those within the Five Eyes security relationship (which includes Canada) – to fund and procure alternatives to Huawei’s equipment.

We’ll have to wait for Ottawa’s decision on whether it will also ban Huawei’s equipment, but Canadian telcos may want to prepare to fight for compensation.

(Photo by Zdeněk Macháček on Unsplash)