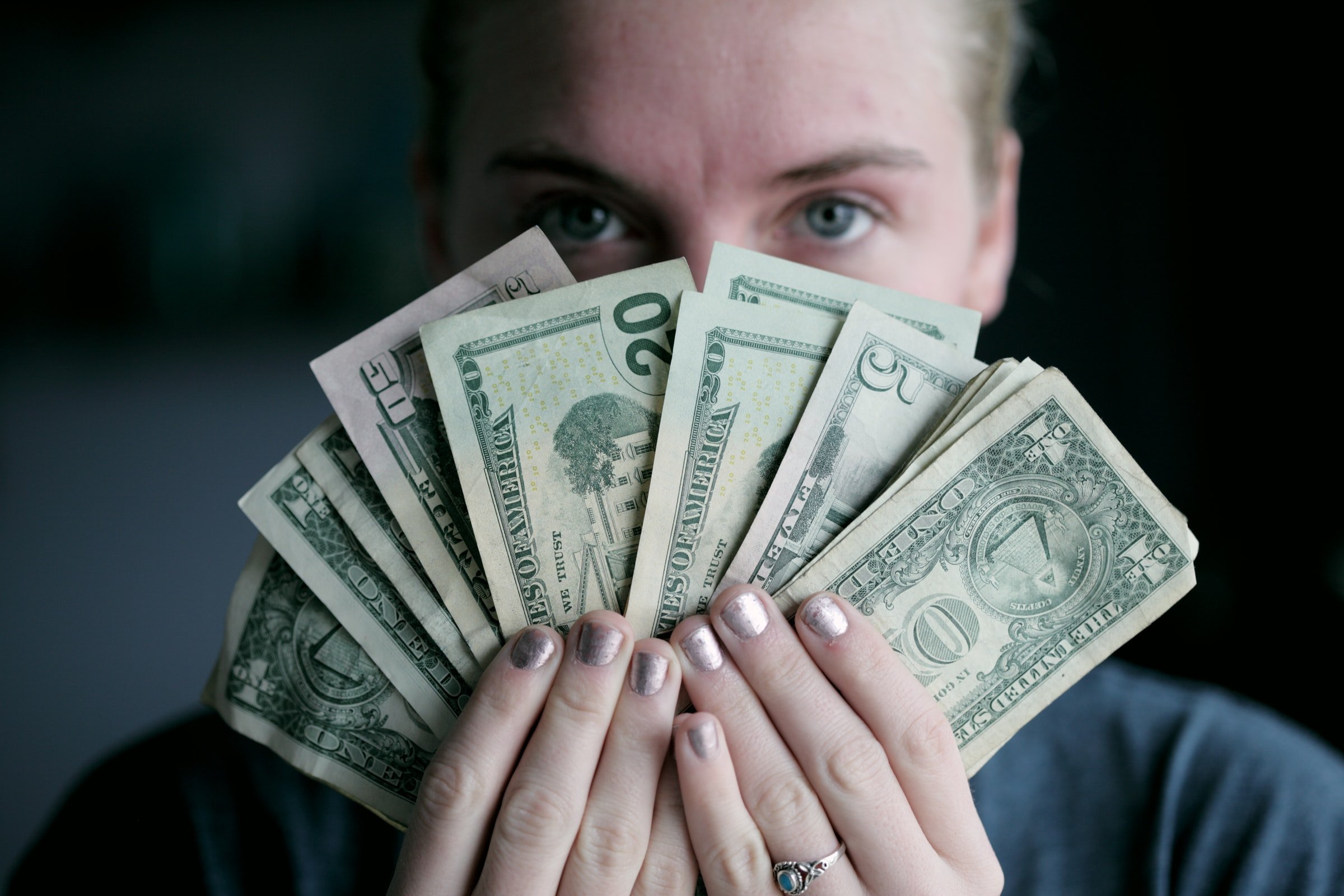 By Ryan Daws | 9th September 2020 | TechForge Media
Categories: China, Government, Industry, Infrastructure, Mobile, N America, Networks, Operators, Regulation, Rural, Security,
Ryan is an editor at TechForge Media with over a decade of experience covering the latest technology and interviewing leading industry figures. He can often be sighted at tech conferences with a strong coffee in one hand and a laptop in the other. If it's geeky, he’s probably into it. Find him on Twitter: @Gadget_Ry

US telecoms regulator the FCC has estimated the removal of Chinese equipment will result in a fairly substantial bill.

On Friday, the FCC released a report (PDF) which highlighted that operators in the US have already applied for around $1.6 billion in reimbursement funds as part of the Secure and Trusted Communications Network Act of 2019.

However, Congress is yet to approve the much-needed funds to support the predominantly small operators.

Ajit Pai, Chairman of the FCC, said in a statement:

“By identifying the presence of insecure equipment and services in our networks, we can now work to ensure that these networks—especially those of small and rural carriers—rely on infrastructure from trusted vendors.

I once again strongly urge Congress to appropriate funding to reimburse carriers for replacing any equipment or services determined to be a national security threat so that we can protect our networks and the myriad parts of our economy and society that rely upon them.”

Overall, the FCC estimates it will cost around $1.8 billion for American operators to replace equipment from the likes of Huawei and ZTE.

The US has long expressed concerns about the use of Chinese telecoms equipment. All of the country’s major operators have given vendors such as Huawei a wide berth for fear they’ll no longer be eligible for government contracts, but some rural operators have used Chinese equipment due to their cost-effectiveness.

Following increased tensions between Washington and Beijing, the US has increased its campaign against Chinese telecoms vendors and has pressured close allies like the UK into banning equipment.

After a multi-year security review, the UK originally decided in January that it will permit the Chinese vendor’s equipment-—albeit with strict restrictions. The decision received significant backlash, including from allies, MPs on both sides of the Commons, and even human rights groups.

Relations between the UK and China deteriorated this year after a controversial national security law was passed in Hong Kong, which allegedly breaches the Sino-British Joint Declaration agreement signed in 1984 that guaranteed the former British colony’s status as a semi-autonomous territory and its capitalist system for at least 50 years.

In the wake of those disputes, the involvement of Chinese firms in national infrastructure came under scrutiny once again.

Further US sanctions on Huawei have prevented the company’s access to American chip technology. Following another review, the UK decided the recent developments increased the security risk and decided to ban the purchase of Huawei equipment from 31st December—with a deadline for removing existing gear set for 2027.

Huawei warned the UK’s decision will put the country “into the digital slow lane,” a claim that was recently disputed by most IT experts. However, most of the professionals believe the removal of Huawei’s equipment from national mobile and broadband networks will improve the UK’s security.

The UK has since launched consultations with its close allies – particularly those within the Five Eyes security relationship, but also other D10 countries – to fund and procure alternatives to Huawei’s equipment.

(Photo by Sharon McCutcheon on Unsplash)