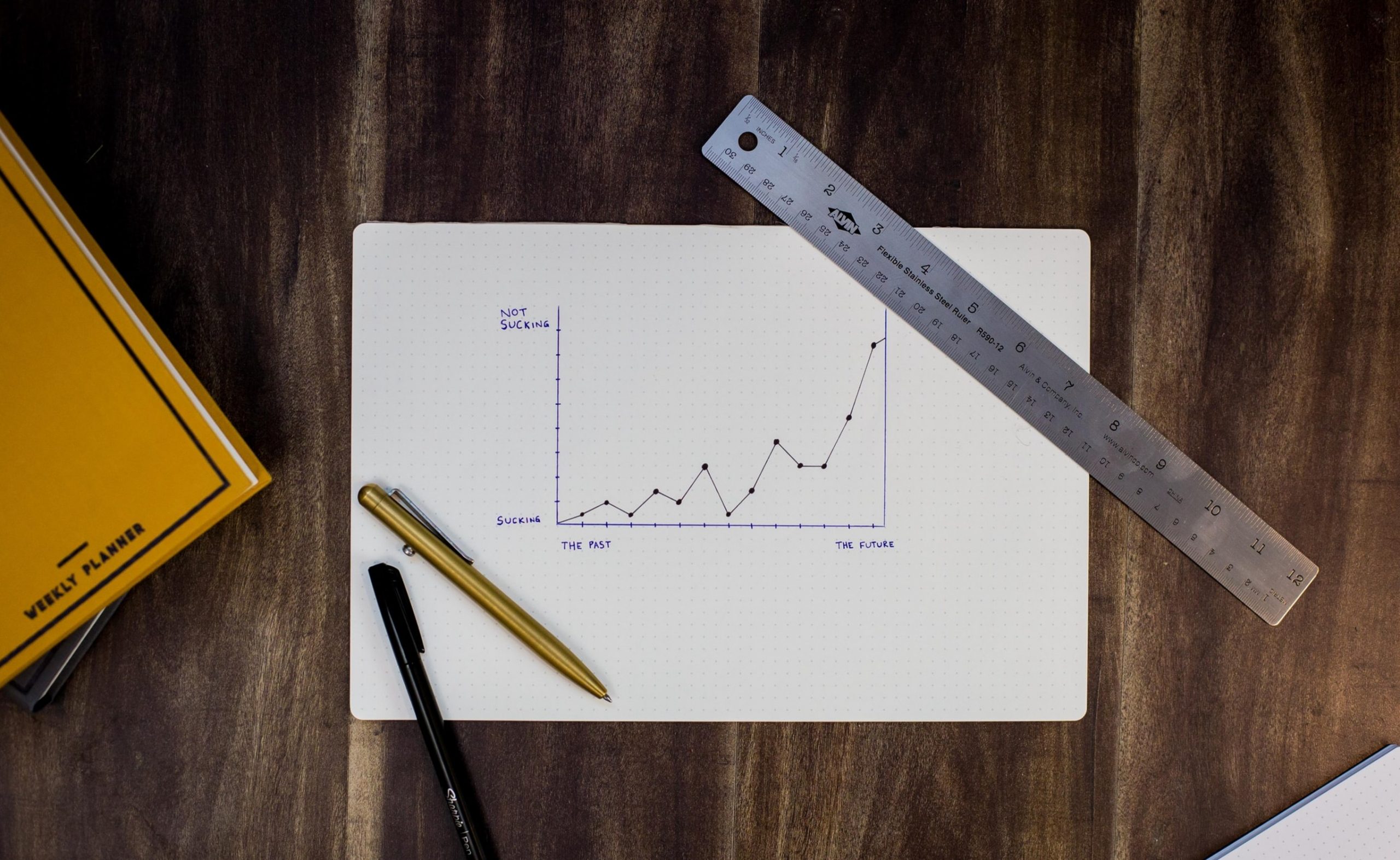 By Ryan Daws | 7th September 2020 | TechForge Media
Categories: Consumers, Fiber Optic, Government, Industry, Infrastructure, N America, Networks, Regulation, Rural,
Ryan is an editor at TechForge Media with over a decade of experience covering the latest technology and interviewing leading industry figures. He can often be sighted at tech conferences with a strong coffee in one hand and a laptop in the other. If it's geeky, he’s probably into it. Find him on Twitter: @Gadget_Ry

FCC chairman Ajit Pai cited data from BarrierFree to boast of improved rural broadband access, despite warnings that it was overinflated.

The FCC has been on a mission to improve broadband access for rural Americans with the launch of the $20.4 billion Rural Digital Opportunity Fund last year.

On its website, the FCC highlights the scale of the issue:

“In urban areas, 97% of Americans have access to high-speed fixed service. In rural areas, that number falls to 65%. And, on Tribal lands, barely 60% have access. All told, nearly 30 million Americans cannot reap the benefits of the digital age.”

Pai cited BarrierFree’s data in February last year, despite the FCC itself warning the ISP about missing data since 2015. The FCC chairman acknowledged his error a few months later but maintained that broadband was reaching Americans in a “reasonable and timely fashion.”

Initially, Pai claimed that Americans without broadband access dropped from 26.1 million in late 2016 to 19.4 million a year later. However, there were actually 21.3 million Americans without access to decent connectivity.

The FCC has regularly been criticised for the data it uses to show progress in addressing the rural connectivity problem.

In May last year, Microsoft published a blog post calling out the FCC for being misleading with its broadband data.

Microsoft leveraged data from its various online services to estimate that around 163 million people “do not use the internet at broadband speeds.”

Of course, just because those people don’t use the internet at such speeds doesn’t necessarily mean they don’t have broadband connectivity as an option. However, the large discrepancy in the numbers led Microsoft to do some more digging.

Microsoft used Washington as a case study: “FCC data indicates that 100 percent of Ferry County residents have access to broadband. When we spoke to local officials, they indicated that very few residents in this rural county had access and those that did were using broadband in business. Our data bears this out, showing that only two percent of Ferry County is using broadband.”

John Kahan, Chief Analytics Officer at Microsoft, said the discrepancy can be observed “across nearly all counties in all 50 states [which] indicates there is a problem with the accuracy of the access data reported by the FCC.”

Kahan goes on to note that one of the main issues with the FCC’s data is that it relies on information provided by ISPs, which is often not independently checked. Inflated numbers make it appear like the FCC is making far more progress in addressing rural connectivity issues than is actually the case. Meanwhile, Americans in underserved communities are suffering from poor connectivity which hinders their potential.

“It is no secret that the Federal Communications Commission has a big data problem. It may be the nation’s communications expert, but it doesn’t know with precision where broadband is and is not across the country. This is unfortunate, especially now when having access to highspeed service during a public health crisis is so critical.

During this pandemic, broadband is required for much of day-to-day work, education, healthcare, and more. But for too long the FCC has fumbled efforts to fix its broadband data and put off initiatives to improve its maps, making it more difficult to close the digital divide—both during this pandemic and beyond.”

This week, the FCC has proposed (PDF) fining BarrierFree $163,912 “for apparently reporting inaccurate information that significantly inflated its broadband subscription numbers, failing to file required deployment data, making false statements to Commission investigators, and failing to respond to other inquiries.”

While the FCC appears to be taking some steps to improve the accuracy of its broadband data, it’s going to be some time before the numbers of underserved Americans reported by the regulator can be trusted.

(Photo by Isaac Smith on Unsplash)