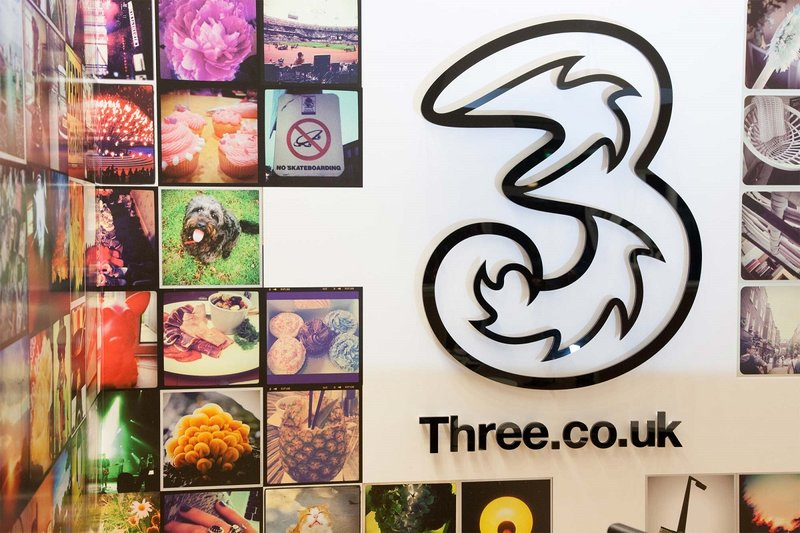 By Ryan Daws | 4th September 2020 | TechForge Media
Categories: 5G, Broadband, Capacity, Connectivity, Europe, Industry, Infrastructure, Mobile, Networks, Operators, UK, Wireless,
Ryan is an editor at TechForge Media with over a decade of experience covering the latest technology and interviewing leading industry figures. He can often be sighted at tech conferences with a strong coffee in one hand and a laptop in the other. If it's geeky, he’s probably into it. Find him on Twitter: @Gadget_Ry

CityFibre has gone from strength-to-strength since it was established in 2012, with network projects ongoing in over 60 cities and plans to reach eight million homes.

The deal with Three will see CityFibre connect an additional 1,300 key mobile masts across 59 towns and cities.

“We are excited to deepen our support for Three’s ambitious 5G rollout. It’s clear that the alignment of two national consumer and mobile digital infrastructure rollouts has huge benefits, not just for us, but for the cities and communities we are connecting.

Working together we can deploy 5G and Full Fibre further and more efficiently, creating a word-class digital infrastructure that allows agile and distributed applications for millions.”

Three’s rollout of 5G has been slow compared to market leaders EE and Vodafone but is now beginning to pick up pace.

According to RootMetrics, Three’s 5G coverage leaves much to be desired – but it is showing impressive performance where available. Three’s 5G logged the fastest median speed among all operators at 193.7Mbps, but the highest availability in any city was just 15.4 percent (in Birmingham.)

Customers of Three are renowned for being data-hungry. Last year, Three announced that its customers exceeded 10GB of average monthly data usage. According to Ofcom, the UK average is just 2.9GB.

The backhaul deal with CityFibre will help to ensure that the data appetites of Three’s customers are filled with the fast and reliable experience they expect.

“We are increasing investment across our network to meet the ever-increasing demand for data by UK consumers.

Fibre backhaul is a vital part of a reliable network experience and this investment will mean better connectivity for our customers across the UK.”

Both companies reached a smaller agreement earlier this year whereby CityFibre became the preferred backhaul connectivity supplier outside of London for Three. The agreement supported Three’s rollout of 5G in more than 100 locations across the UK.

The partners must have been pleased with the results of that earlier deal as the new contract will more than triple Three’s initial commitment.

Three’s 5G network will help to support CityFibre’s Gigabit City projects, while the operator’s customers will benefit from the increased reliability – especially in dense urban areas – which a full-fibre backhaul provides.