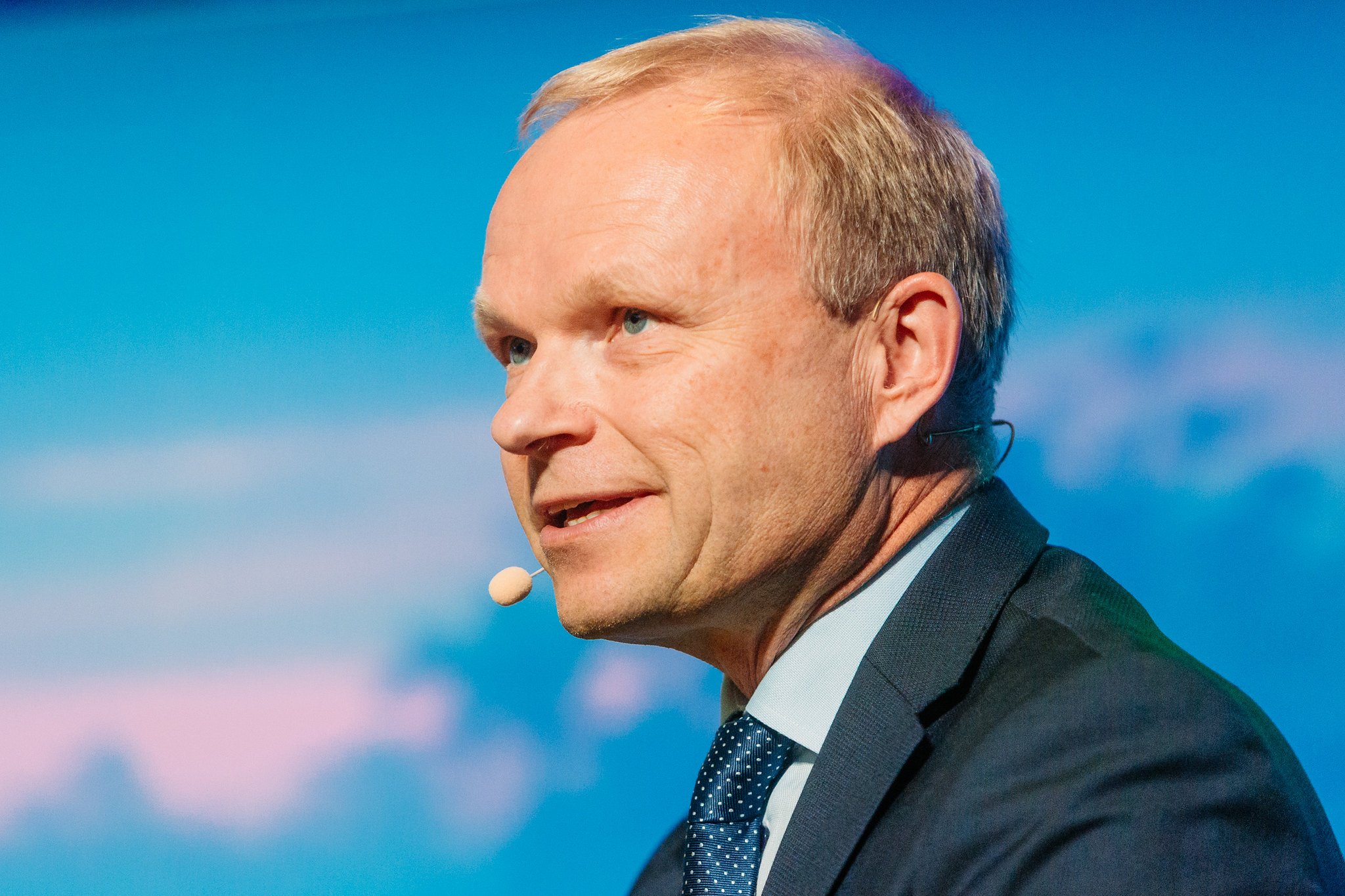 By Ryan Daws | 29th October 2020 | TechForge Media
Categories: 5G, Industry, Infrastructure, Mobile, Networks, Nokia,
Editor at TechForge Media. Often sighted at global tech conferences with a coffee in one hand and laptop in the other. If it's geeky, I'm probably into it.

Nokia CEO Pekka Lundmark has set out his restructuring plans after poor comparative results to Ericsson tanked the company’s shares.

“Our industry is undergoing profound changes. Industrial automation and digitalisation are increasing customer demand for high-performance networks, with a trend towards open interfaces, virtualisation, and cloud-native software,” said Lundmark.

“As we work to renew our strategy, we will ensure we are well-positioned to leverage these trends, improve our performance, and position the company for long-term value creation.”

Nokia’s results have spooked investors with the company’s share price dropping 17 percent this morning to trade at its lowest level in five years. However, it’s worth noting the shares have crashed amid a wider market selloff following the news that France and Germany are going back into lockdown.

“It is interesting to have end-to-end discussions but that is not how customers buy,” Lundmark said this morning to reporters, in stark contrast to his predecessor.

Each group aim to lead the market in each category – rather than focus on end-to-end solutions – and will be measured in terms of success by revenues and profitability.

“Our goal is to better align with the needs of our customers, and through that increase accountability, reduce complexity, and improve cost-efficiency,” commented Lundmark.

“Going forward, we will have a more rigorous approach to capital allocation and will invest to win in those segments where we choose to compete.”

Mobile Networks will be headed by Tommi Uitto, IP and Fixed Networks by Federico Guillén, Cloud and Network Services by Raghav Sahgal, and Nokia Technologies will remain led by Jenni Lukander.

The new structure and appointments will come into effect on January 1st 2021.

Ericsson, Qualcomm: 5G will deliver £14.8B growth across three industries