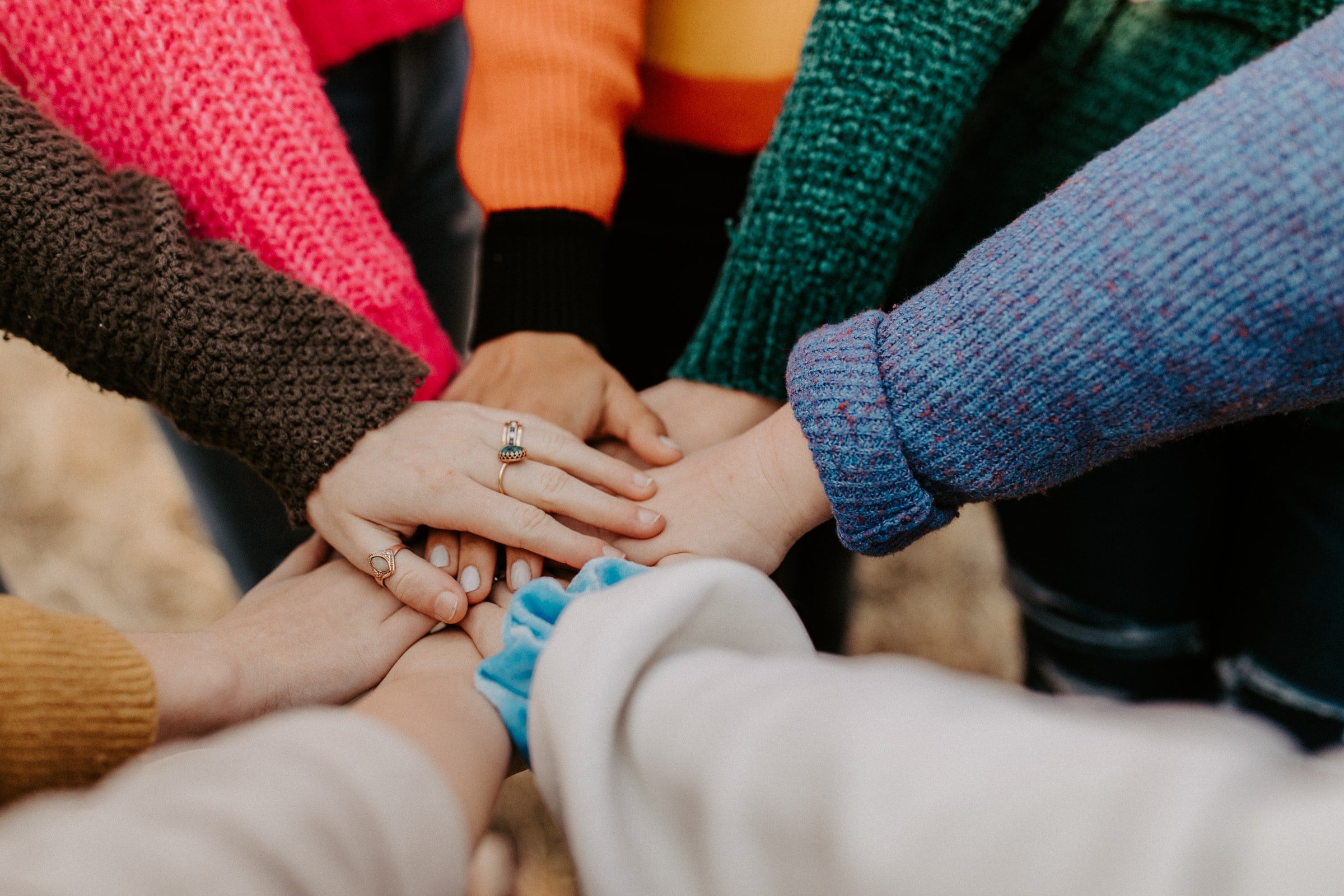 By Ryan Daws | 28th October 2020 | TechForge Media
Categories: 5G, Connectivity, Ericsson, Industry, Infrastructure, Mobile, Networks, Operators, UK, Wireless,
Ryan is an editor at TechForge Media with over a decade of experience covering the latest technology and interviewing leading industry figures. He can often be sighted at tech conferences with a strong coffee in one hand and a laptop in the other. If it's geeky, he’s probably into it. Find him on Twitter: @Gadget_Ry

Ericsson has joined Nokia in helping BT to replace Huawei’s 5G equipment in London and other major cities.

In September, BT announced a deal with Nokia that will see the Finnish vendor become its biggest equipment supplier.

BT announced today that it has also selected Ericsson to be a key partner for its 5G deployments in London, Edinburgh, Belfast, Cardiff, and other major cities.

“With deals now in place with both Ericsson and Nokia, two well-known and established telecoms technology providers, BT is sending a clear message—its 5G roll-out remains firmly on track and consumers can be confident that investing in a 5G handset will be worth their while,” comments Ru Bhikha, mobiles expert at Uswitch.

BT has been rushing to replace Huawei’s equipment after the UK government announced a ban in July. While the deadline for removing all existing gear is not until 2027, operators are banned from purchasing new equipment from Huawei after 31st December 2020.

“Our customers deserve the best network and we are delivering. We’re the UK leader in 5G and are excited to be working with Ericsson as a key partner to maintain that market leadership.

Through this deal, we will continue to drive the best mobile experiences for our customers. The lightning-fast speeds of 5G will help them to develop their businesses, stream a growing choice of content over our network, and stay in touch with colleagues and friends all over the world.”

Ericsson’s equipment is estimated will manage around 50 percent of BT’s 5G traffic in the cities where it’s being deployed.

“BT has a clear direction in how it wants to drive its 5G ambitions in the UK and we are delighted to be their partner in delivering that.

Having already been selected to partner in 5G Core, we are pleased to strengthen the relationship further with this deal that will deliver high performance and secure 5G to their customers across the UK’s major cities.

By deploying 5G in these key areas, we are yet again demonstrating our technology leadership in population-dense and high traffic locations.“

The ban on Huawei’s equipment continues to pay dividends for its two major rivals—Nokia and Ericsson. Both vendors are scooping up deals to fill the void left by the Chinese telecoms giant around the world.

“For Ericsson, this represents another important contract win as it again steps into the void increasingly being left by Huawei,” comments Kester Mann, Director of consumer and connectivity at CCS Insight.

“But it also raises concerning questions about vendor diversity as operators become reliant on a seemingly ever-diminishing number of leading suppliers.”

The banning of Huawei’s equipment is expected to cause delays in the rollout of 5G. A report released earlier today warns that the UK risks not fully realising £108 billion worth of economic benefit and the creation of 350,000 jobs in regions outside London and the South-East over the next decade.

(Photo by Hannah Busing on Unsplash)