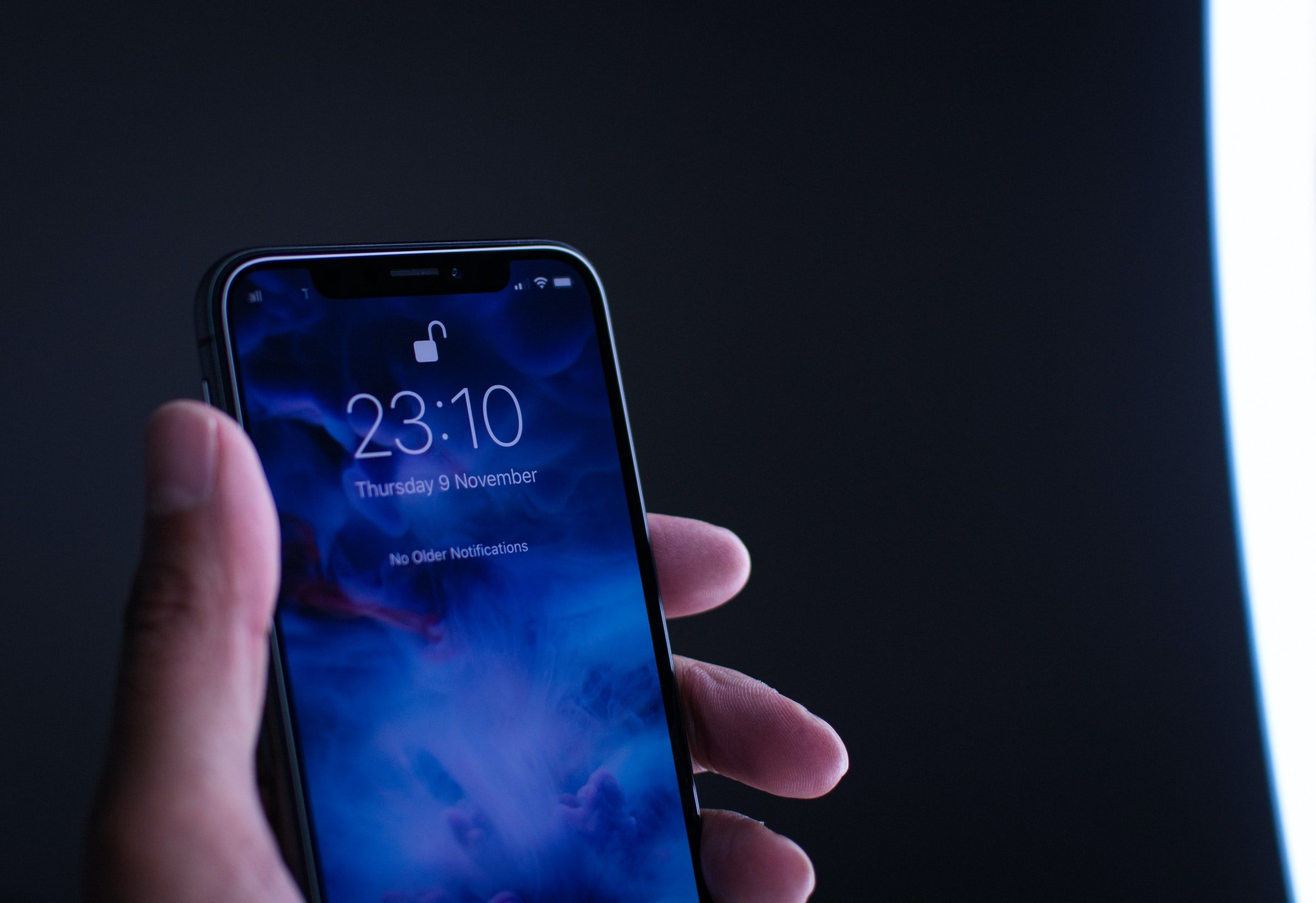 By Ryan Daws | 27th October 2020 | TechForge Media
Categories: Consumers, Devices, Government, Industry, Mobile, Networks, Operators, Regulation, Smartphones, UK,
Ryan is an editor at TechForge Media with over a decade of experience covering the latest technology and interviewing leading industry figures. He can often be sighted at tech conferences with a strong coffee in one hand and a laptop in the other. If it's geeky, he’s probably into it. Find him on Twitter: @Gadget_Ry

Locking mobiles to specific networks often causes confusion for consumers and prevents them from switching at the end of their contracts.

“We know that lots of people can be put off from switching because their handset is locked.

So we’re banning mobile companies from selling locked phones, which will save people time, money and effort – and help them unlock better deals.”

Mobile networks have defended the practice of locking devices in the past as helping to deter theft and fraud.

Several operators in the UK already sell unlocked devices including:

However, operators which currently lock devices – such as BT/EE, Tesco Mobile, and Vodafone – will no longer be able to do so after Ofcom’s rules come into effect.

The following comment from a Vodafone spokesperson dashes hopes of the operator changing its policy earlier: “We stand ready to implement these changes when they come into force.”

Unlocking a device costs around £10 on average so long as the customer also meets eligibility requirements. EE, for example, allows devices to be unlocked after six months for £8.99.

“Clearly this news will cause some concern for several mobile operators. While companies like O2 have not locked their phones for some time, the likes of EE will be rightly concerned about the potential jump in multiple types of fraud and theft. Each year, the larger UK mobile operators spend around €1bn buying phones. This is clearly a significant investment and even modest increases in overall theft and fraud will drive millions in additional losses.

Unfortunately, 400,000 phones are reported stolen each year in the UK; and if you were to consider the amount of phone thefts that are not reported, this number is likely to be 2-3 times higher.

The news is a true double-edged sword; on one hand, the consumer has more freedom and can be more network agnostic with their device purchase. On the other, the industry could face a consistent increase in fraud and theft, which impacts profits.”

However, Ofcom notes how the current process is often anything but seamless. According to the regulator, around half of consumers experience difficulties with unlocking their devices.

Common problems include: experiencing long delays before receiving their unlock code, the code not working, or suffering a loss of service if they did not realise their device was locked before attempting to switch.

“This is the win-win, as it gives the customers the flexibility and peace of mind that their data is safe while satisfying the needs of the carrier to ensure their investment is protected.”

(Photo by Harpal Singh on Unsplash)