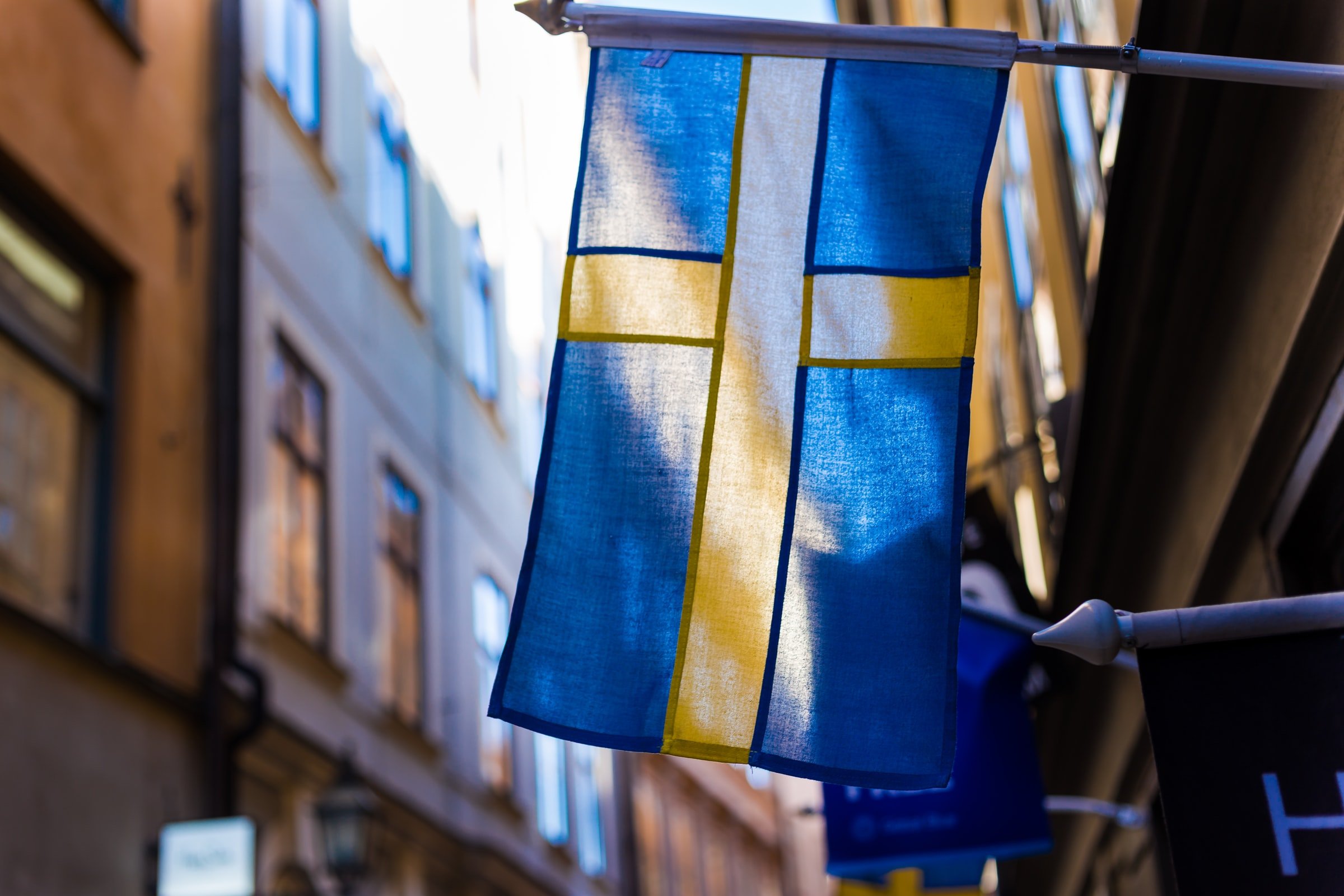 By Ryan Daws | 20th October 2020 | TechForge Media
Categories: 5G, China, Europe, Government, Industry, Infrastructure, Mobile, Networks, Operators, Regulation, Security,
Ryan is an editor at TechForge Media with over a decade of experience covering the latest technology and interviewing leading industry figures. He can often be sighted at tech conferences with a strong coffee in one hand and a laptop in the other. If it's geeky, he’s probably into it. Find him on Twitter: @Gadget_Ry

Sweden has decided to ban Chinese telecoms vendors Huawei and ZTE from its rollout of 5G networks.

In a statement, the Swedish Post and Telecom Authority said that the “influence of China’s one-party state over the country’s private sector brings with it strong incentives for privately-owned companies to act in accordance with state goals and the communist party’s national strategies.”

Increased scrutiny of Beijing over matters such as Hong Kong, the communist party’s detention of Uighur Muslims in barbaric “reeducation” camps, alleged cyberattacks, and its handling of the coronavirus outbreak has further increased calls to ban Chinese equipment.

Sweden has set a deadline of January 2025 for Huawei and ZTE’s equipment to be removed from existing infrastructure.

An increasing number of European countries are taking similar measures to either reduce or ban the use of Chinese telecoms equipment.

Earlier this year, the UK decided to allow Huawei in its 5G networks in a limited capacity. However, the decision received significant backlash from allies, several MPs, and even human rights groups.

Following a deterioration in relations between London and Beijing – in addition to US sanctions which prevented Huawei’s access to American technology – the UK conducted another security review and deemed the vendor’s risk too high.

In July, the UK announced a ban on purchasing Huawei’s equipment from the 31st December 2020. The UK has given a longer deadline than Sweden for the complete removal of existing Chinese equipment of 2027.

Relations between Sweden and China have also deteriorated in recent years, in part due to the detained Chinese-born Swedish publisher Gui Minhai. Sweden’s state-owned space company also announced in September that it would not renew contracts with China or accept new Chinese business due to “changes in geopolitics.”

The UK has launched consultations with its close allies – particularly those within the Five Eyes security relationship – to fund and procure alternatives to Huawei’s equipment. It will be interesting to see whether Sweden now joins that effort.

In the meantime, Western alternatives like Nokia and Ericsson have been filling the substantial void left by Huawei.

(Photo by Jonathan Brinkhorst on Unsplash)